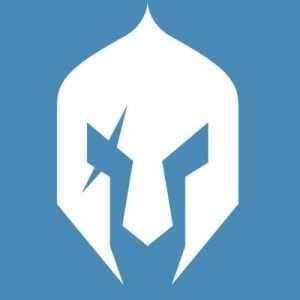 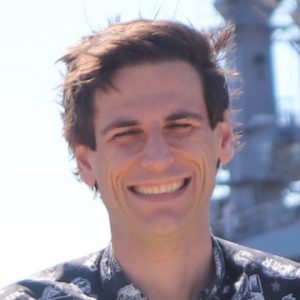 When our pets leave us for the rainbow bridge, we’d like to think they’re off to a better place. However, Purple Tree thinks of something far more grim for these furry fellows with their new sports game Pets No More. Should pets be reanimated for some arcade action, or should this title be put out to pasture?

Combining shmup action with roguelike elements, Lost Machine Games’ TechBeat Heart is poised to deliver synthwave stylings with over-the-top action. Should players immerse themselves with this pairing, or does it try to do too much?

90s kids are no doubt well-versed in Super Smash Bros. and Nickelodeon cartoons - it’s the stuff sleepovers are made of. The folks at Ludosity (of Slap City fame), Fair Play Labs, and GameMill Entertainment have crafted up a nostalgia bomb with Nickelodeon All-Star Brawl, a platform fighter chock-full of Nicktoons legends. Does this tribute work, or does it deserve a one-way ticket to the Slime Zone? 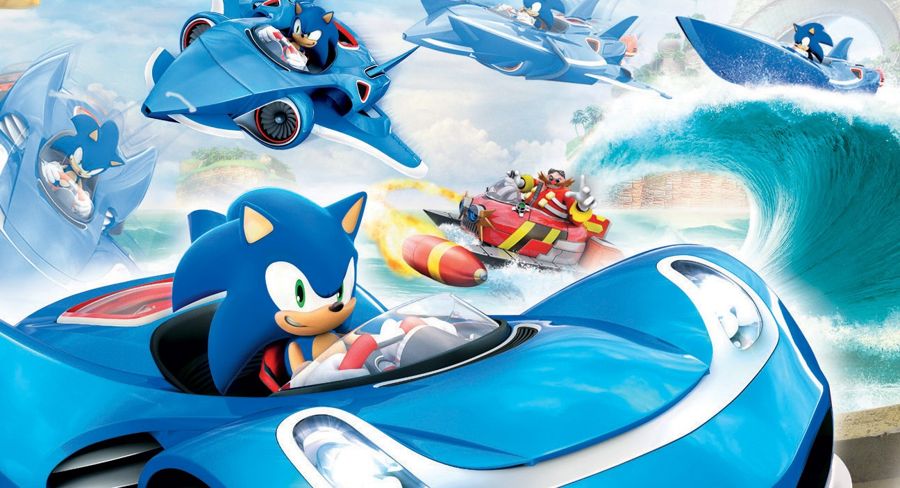 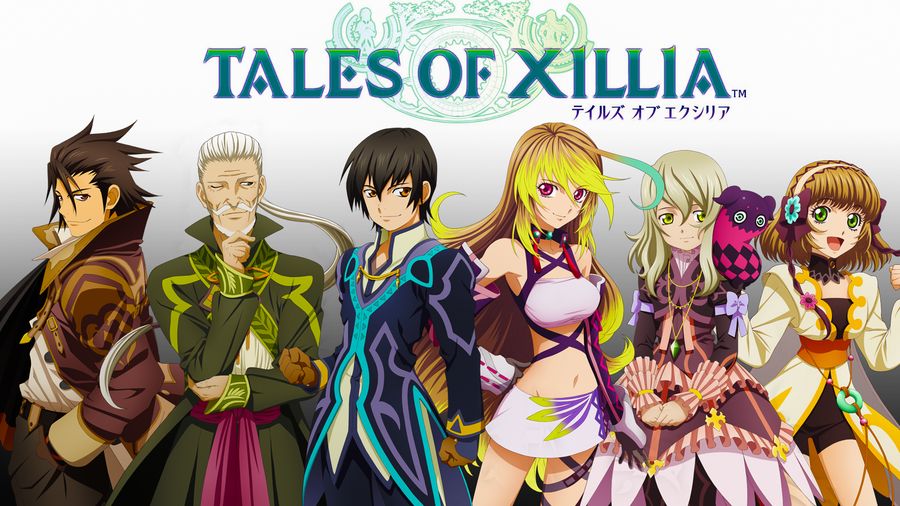 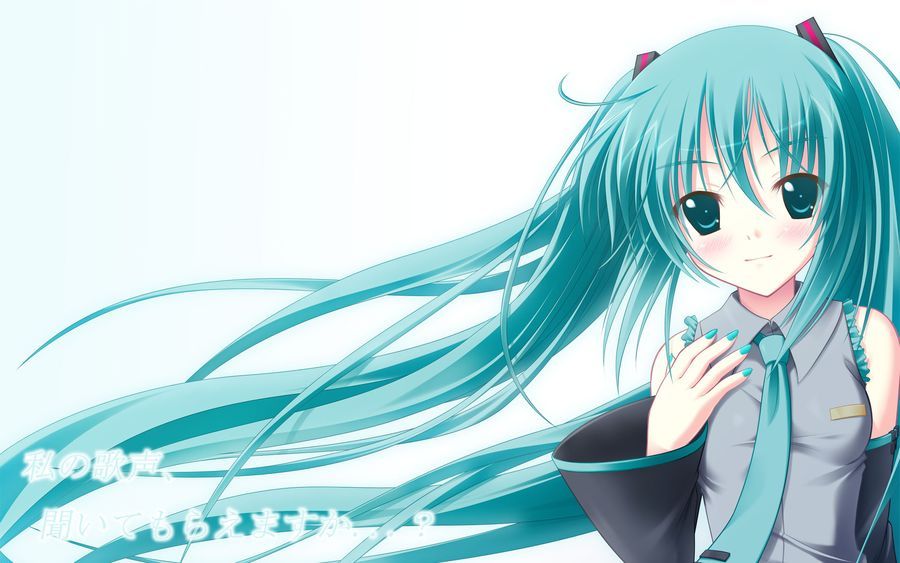 Western music games like Rock Band and Guitar Hero may have gone the way of the keyboard accordion, but this rhythm-based genre is still alive and well in Japan. SEGA and Crypton’s Hatsune Miku series of games has been keeping the beat for years, and this green-haired idol is set to make her debut in the states with Hatsune Miku: Project DIVA F.
ShareTweet
Latest Reviews
Advertisement
Gaming Guides
Back to top button
Close
Close
Close