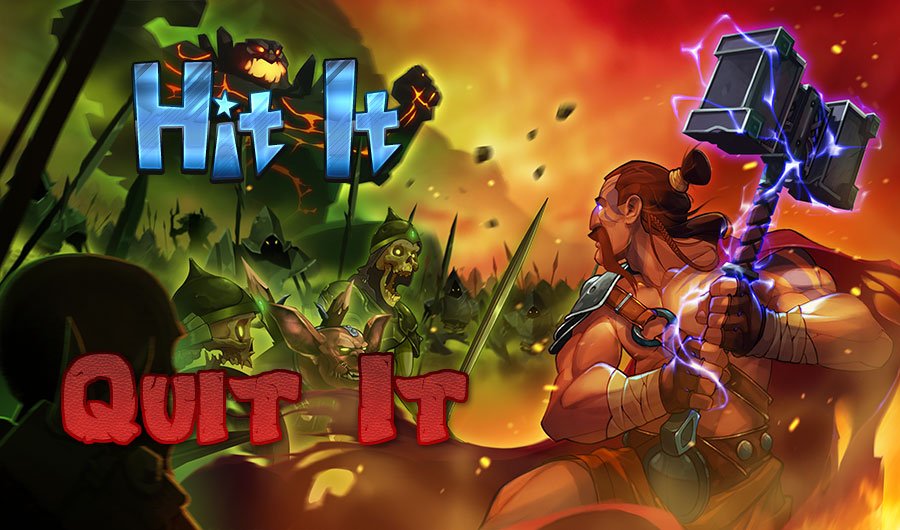 Players will be able to dive into a world of Slavic mythology in Mad Head Games’ new hack-n-slash ARPG Pagan Online. Introduced to Steam Early Access, Pagan Online hopes to capture players with its loot-driven gameplay, in-depth crafting system, and action-driven combat. Read on for our first impressions of this exciting new ARPG.

Hit It Or Quit It – Pagan Online Early Access

Immediately out of the gate, Pagan Online distinguishes itself from other ARPG games of late with a fully voiced cast and cohesive story line. You take on the role of a fallen hero, slain in battle but revived at the Pantheon, which serves as a central hub for both gameplay mechanics and story. A story spanning many chapters, the hero goes on adventure to seek out the absent gods and return balance to the light and dark of the world.

While traditional and almost cliche in places, Pagan Online’s story still manages to refresh and intrigue with its Slavic inspirations, which combines stories and characters from a wealth of Slavic mythology to create something that’s interesting and fun every step of the way. What’s more, it never gets in the way. The Early Access release only features five of the eight chapters so far, but that’s still a solid 20-30 hour experience. 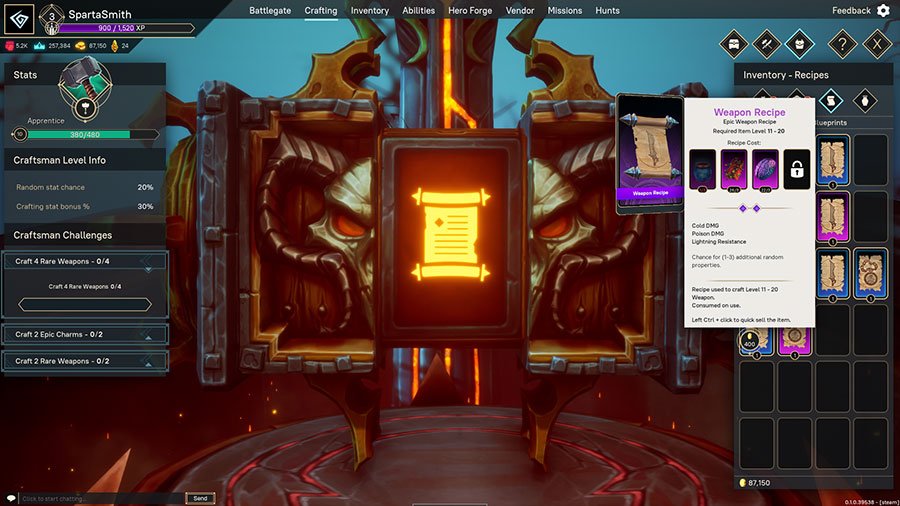 A riveting story is always a plus but the bread and butter of the ARPG genre is the combat, and it’s another area Pagan Online does not disappoint. Featuring WASD controls, while not to everyone’s taste, provides a more strategic layer to the combat, increasing the emphasis on importance of location and movement. Decimating wave after wave of enemies with various skills and abilities never gets old; as corpses scatter across the screen mid-flight, Pagan Online’s greatest combat moments come when a little thought needs be applied.

Almost all of the enemies you will encounter have specific attack patterns and abilities. While a few of these can be ignored in favor of just smashing the crap out of everything, others require a little more care and attention. Ignoring that mage on the outskirts of combat as you slaughter dozens of zombies at your door may seem like the best idea, but if that mage manages to hit its petrify spell, you’ll be zombie food in no time.

The careful combination of hack-n-slash gameplay with thoughtful, strategic combat decisions makes each and every battle immersive, rewarding, and challenging – especially when you spike up the game to one of the many different difficulties. 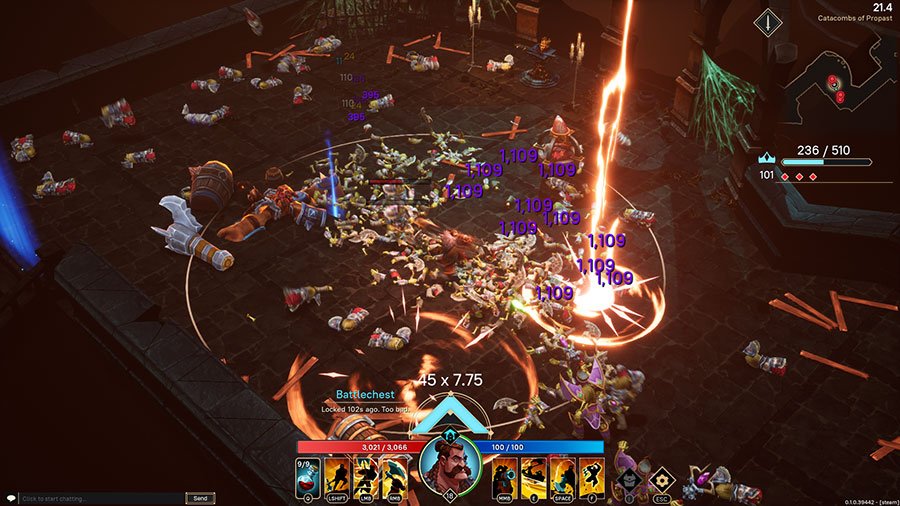 It’s often easy to forget Pagan Online’s fresh entry in the Early Access space. The games polish, production value and sheer amount of content is huge for a game at this stage in development. A robust crafting system creates for near endless methods of improving your characters stats and abilities. Eight unique characters with unique visual customization options, different abilities and different battle tactics, adds a huge level of replay value and the soon to be introduced co-op will ensure that skyrockets.

Pagan Online is a refreshingly high-quality entry into the Early Access space. Providing rewarding combat, tons of different customization and progression features, and an intriguing story, the foundations for a truly excellent ARPG are all here. This one is a sure “Hit It.”

The contents in the article above are the thoughts and opinions of the editor on the date of publication. Early Access games evolve and change through development. The editor played Pagan Online via the Steam client, a digital code was provided.
ShareTweet
Tags
Features Game Articles Hit It Or Quit It