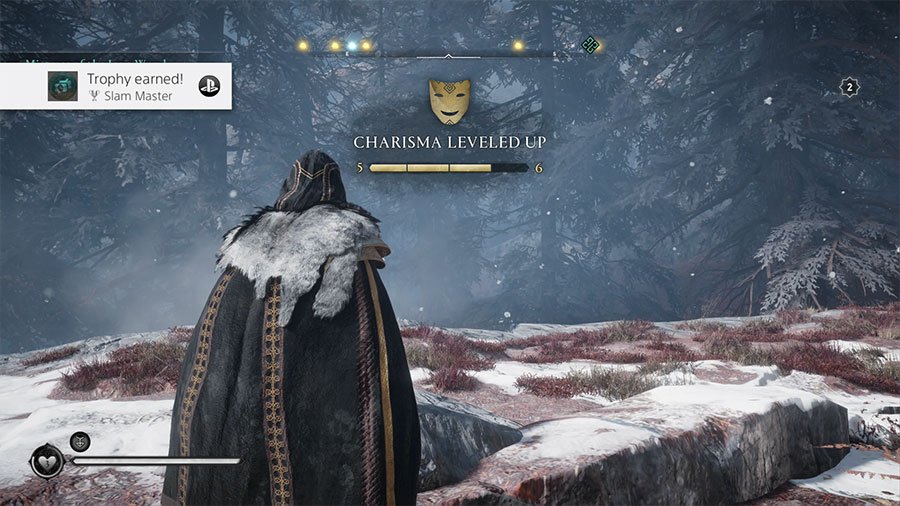 Charisma plays a rewarding role in AC Valhalla, but how does it work? This Assassins Creed Valhalla Charisma Guide will tell how you to increase your Charisma level and the benefits into continuing to raise and improve it as you explore the whole of England and beyond.

Fans of the RPG genre are no stranger to the Charisma stat. Usually it’s a skill or a tree you can invest in, rewarding your character with extra dialogue options to use in various conversations, bartering with merchants, convincing enemies to flee, that sort of thing. While it’s very similar in AC Valhalla, it doesn’t operate in exactly the same way. 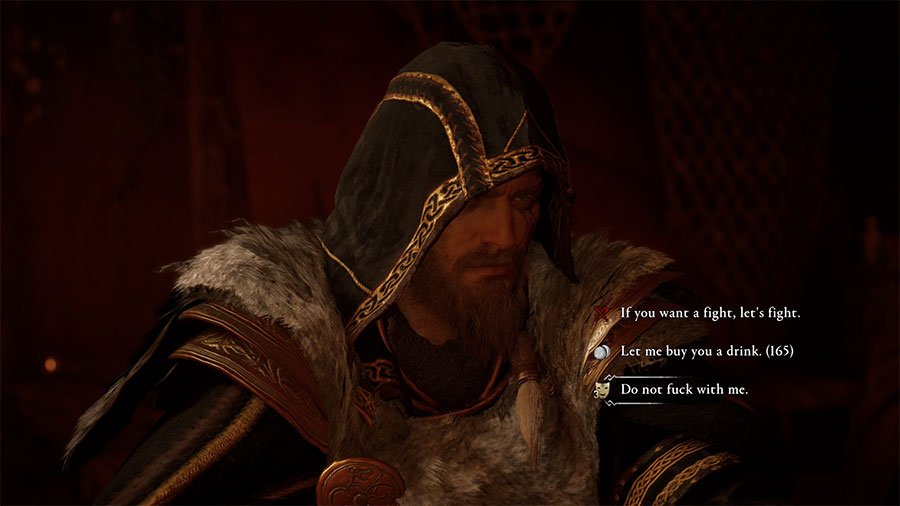 Firstly, Charisma is not a skill. While the skill tree is massive, and there’s lots of really cool stuff to unlock, Charisma is not one of those skills. Instead Charisma can only be increased by performing a single type of activity, Flyting.

Flyting is like an ancient form of rap battling. You find an opponent and attempt to outwit their verse with rhyming words of your own. They are marked by mask icons on the map, theatre style masks. Each Flyting battle you successfully complete rewards you with some silver, depending on how much you bet, and an increase to Charisma. Charisma is not vital, it’s not used a ton but having a high Charisma level has a few benefits. You can avoid certain conflicts, earn yourself a lot of additional silver in certain scenarios, and otherwise just open up some funny dialogue responses.

If you want to be the Flyting champion of England, be sure to check out our full AC Valhalla Flyting Guide with locations and answers to win every battle.