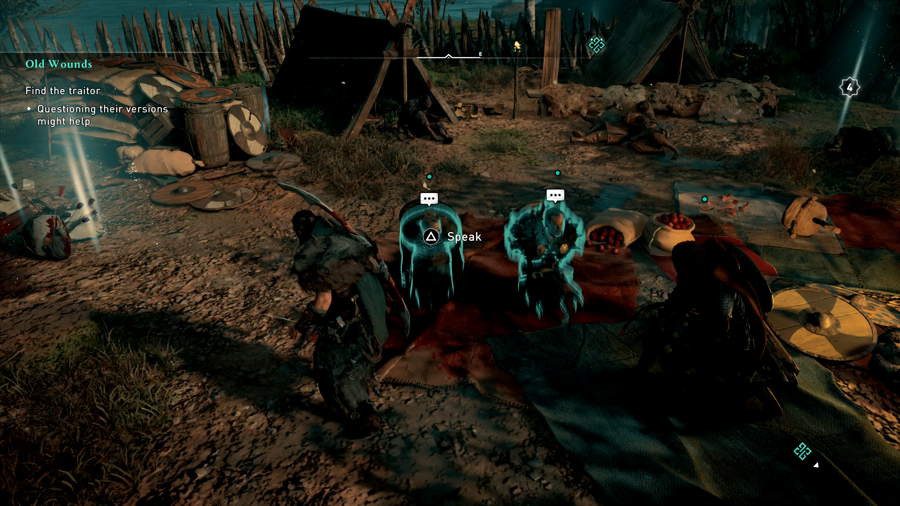 Later on in AC Valhalla, you will run into a second traitor choice that you need to pick. Check out this Assassin’s Creed Valhalla Old Wounds traitor guide to find out who the traitor is. This way you don’t mess up and choose the wrong person.

You have only two options this time.

Gerhild
Gerhild is the traitor. Talk to her and she says she was out hunting, but also gives you a hint that she is not fond of Rollo sleeping with the enemy. Search the camp and see that there is a bunch of meat, so she was not hunting. Question her again and she says she was out with a Saxon man, similar to Rollo and his Saxon woman. Speak with Rollo and he says she is a bad shot, so she wouldn’t be hunting. He also mentions he is surprised she would see a Saxon man.

Rollo believes she is sleeping with a Saxon man, but what she means is she was meeting a Saxon for something else. She gave the location of the camp up to the Saxon’s and if you let her live she will do so again.

Lork
Lork has a similar story, he was hunting. You check the rack of meat and Lork comes clean, he fell asleep and then hid when he hear Saxons coming. IF you check around camp, you find a hiding spot in the brush where Lork hid. Rollo mentions one important thing, Loth served his father faithfully and for a long time. If he wanted to betray Rollo, he would have done it long before he was out of his prime. 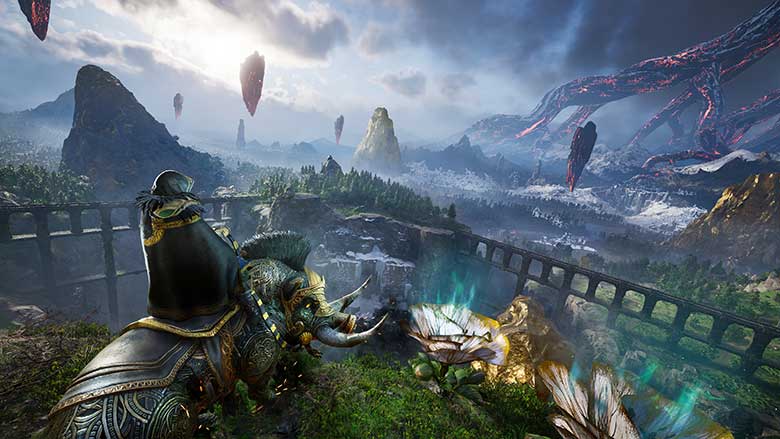 AC Valhalla Dawn Of Ragnarok All Book Of Knowledge Locations

Four new abilities are introduced in the DLC, and each needs two Books of Knowledge to upgrade. This AC Valhalla Dawn Of Ragnarok All Book Of Knowledge Locations guide shows you the location of every single Book of Knowledge in the Ragnarok DLC, with additional information on how to solve all the Light Puzzles. 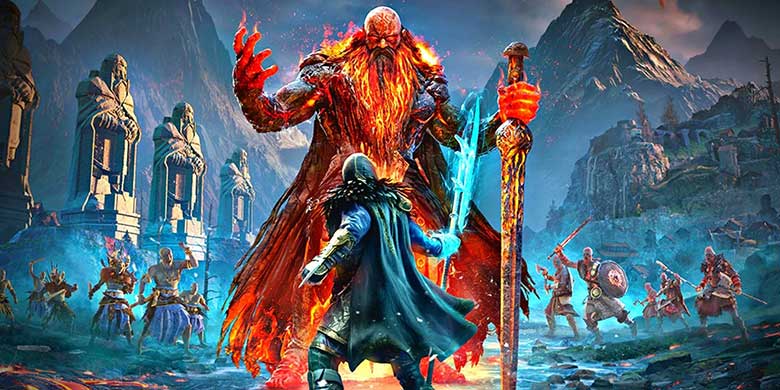 How To Assign Powers In AC Valhalla Dawn Of Ragnarok

Unlocking unique powers through the Hugr-Rip system is a new mechanic in Dawn of Ragnarok. This guide on How To Assign Powers In AC Valhalla Dawn Of Ragnarok explains how unlocking and assigning powers works as the developers have taken a rather odd route with this one, which may leave some players confused. 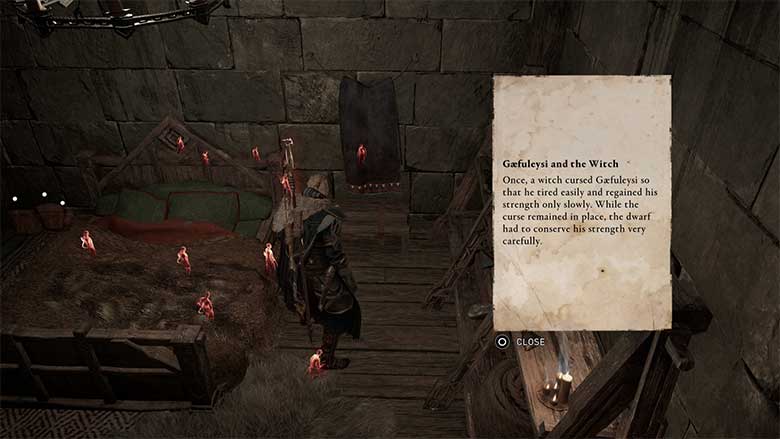 There are 12 Heroic Saga's to use in the new Valkyrie Arena. This guide on Where To Find All Heroic Sagas In AC Valhalla Dawn Of Ragnarok lists the location of all twelve tales of Gaefuleysi so you can collect them all, use them in the Valkyrie Arena, and claim the All-Father's armor set. 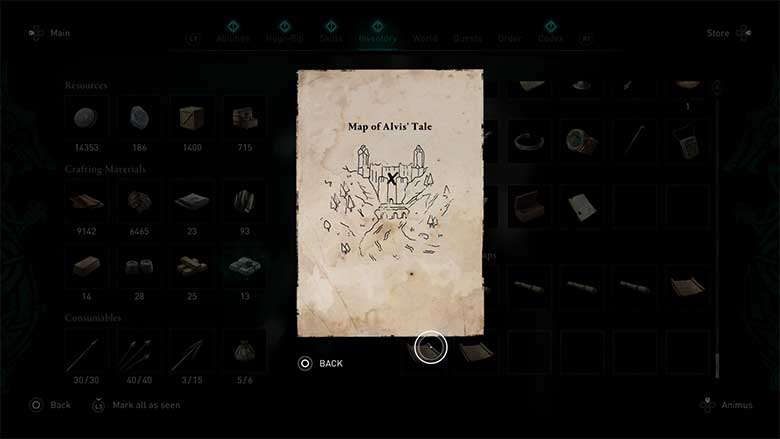 Towards the end of the Ragnarok DLC, you get more treasure maps. This AC Valhalla Dawn Of Ragnarok Map Of Alvis' Tale Treasure Map Guide will tell you how you can solve the Avlis' Tale treasure map so you can hunt down the location, find the treasure, and claim your reward.
ShareTweet
Tags
Game Guides PC Guides PlayStation 4 Guides PlayStation 5 Guides Xbox One Guides Xbox Series X Guides