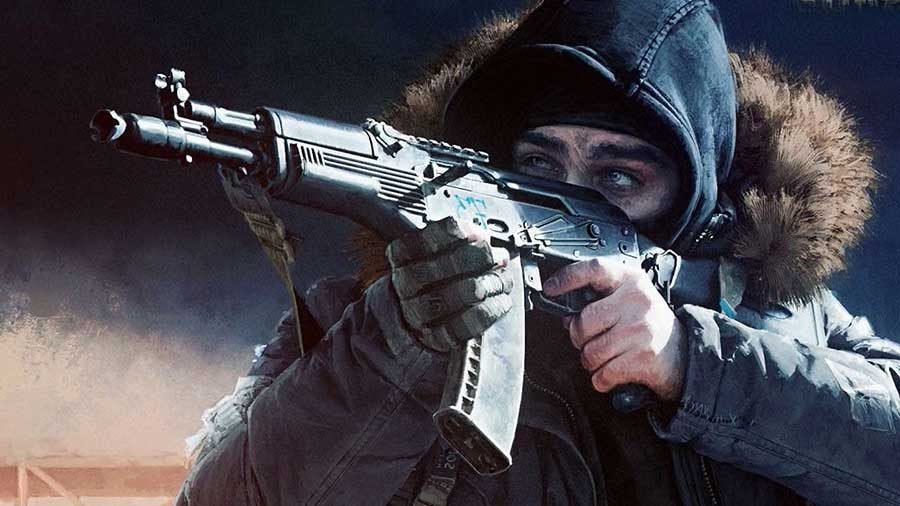 Escape From Tarkov hits Closed Beta and players are now being invited in droves. One of the first choices you’ll hit is choosing your PMC. This Escape From Tarkov Which PMC To Choose – BEAR Or USEC guide will help you make that decision.

At the time of writing this guide it’s the final invitation phase of Closed Beta, at the moment there are very limited in the differences between the BEAR and USEC PMC’s. The only real current differences are as follows:

As the game progress there will be a number of differences that are introduced:

At the current stage of Closed Beta testing the BEAR PMC is widely regarded as the best PMC to choose.