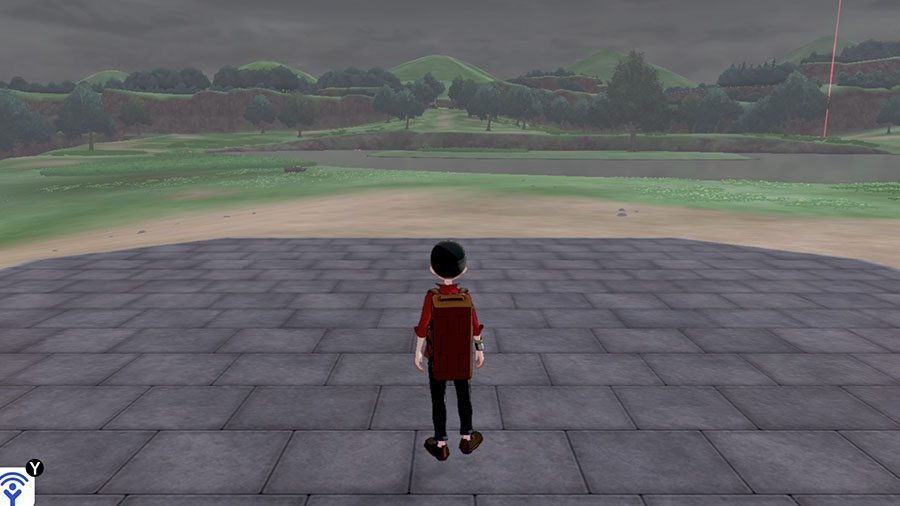 Struggling to catch Pokemon? We’ve got a quick guide on How To Catch Pokemon In Pokemon Sword & Shield as many of the franchises older mechanics are still very much fresh and alive but for newer players to the series, they aren’t so painfully obvious to see.

There is nothing more frustrating than watching a Pokemon escape on the third shimmy of your Pokeball. The best methods of catching Pokemon have remained a constant throughout much of the previous games in the franchise, and we’ll walk you through those basic tips today.

Use Types To Your Advantage
Types matter as much when you’re catching Pokemon as they do when you’re taking them down. If you are facing a Pokemon that is closely leveled to your own, use a type that is strong against it. This gives your Pokemon much higher defense values and means you can take down the enemy Pokemon’s HP. Avoid using Super Effective moves in case of a knockout. For example, if you’re using an Electric type against a Water type, don’t jump straight in with Lightning Bolt. Use Quick Attack, other basic attacks to lower the Pokemon’s HP. It’s a longer but much safer route.

Use Special Pokeballs
Special Pokeballs may seem like a mere aesthetic change but they make a huge difference, especially in Sword & Shield. You could throw 10 Pokeballs at a Water Pokemon you’ve just fished up and watch them escape each and every one. However, throw a Lure Ball or even a Quick Ball right at the start, and you can catch them immediately. Don’t save your special Pokeballs, use them when the time is appropriate.

Lowering HP
Ideally, you want to try and catch a Pokemon with as low HP as possible. Red ideally, but orange can work too. If the Pokemon is a very low level, even green can work sometimes, but it’s best to avoid wasting Pokeballs and take them down to low HP.

Status Effects Are Huge
Inflicting a Status Effect on a Pokemon makes it easier to catch. Paralyze, Poison, all status effects help a bit but the best is Sleep. Not only does it give you a higher chance of catching the Pokemon, you can get a few turns in before they wake up.

Posted Nov 22, 2019 by captaincamper
in Pokemon Sword And Shield Guides