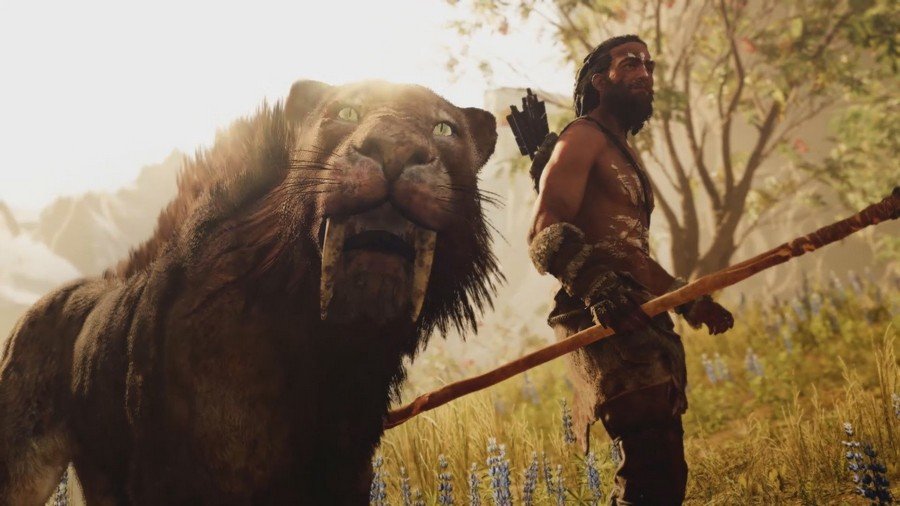 Building up your village in Far Cry Primal will net you bonus resources and food at your Reward Stash. There are a few different ways you can increase your population. Check out this guide and find out How To Increase Population In Far Cry Primal!

How To Increase Population In Far Cry Primal

You will need to progress a few missions into the story before you can start getting new people to join your village. If you want to see how many villagers you have, go to the village tab in your menu. The picture of the huts will tell you how many people you currently have.

Side Quests – You can find these all over Oros. Check you map and you will see Red icons that indicate a side quest in the world. If you scroll over them you can see that some of them will increase your population. Most of these are pretty easy and standard. Either you escort some people, protect some people or save the captives from enemy tribes. There are a ton of these so this is a quick and easy way to get EXP and villagers.

Question Marks – The Question Marks on the map are a bunch of different things but sometimes they will lead to villagers. I’ve come across burned down camps, hunting grounds and collectibles at the question marks. The camps will sometimes still have people you need to protect in order to get them to join you. For the most part, it’s a couple of waves of enemies and they join you. Be sure to use your pet, the more villagers that survive, the more that join your village.

Random Encounters – If you are like me then you like to explore game worlds quite a bit. While I was traveling around I would sometimes run into Wenja fighting with other tribes. If you help them and kill the enemies or animals they are fighting they will join you. This has glitched out a couple of times for me. Sometimes they just keep running and hunt everything in sight until the die. If it is quick work to save them it is worth it. 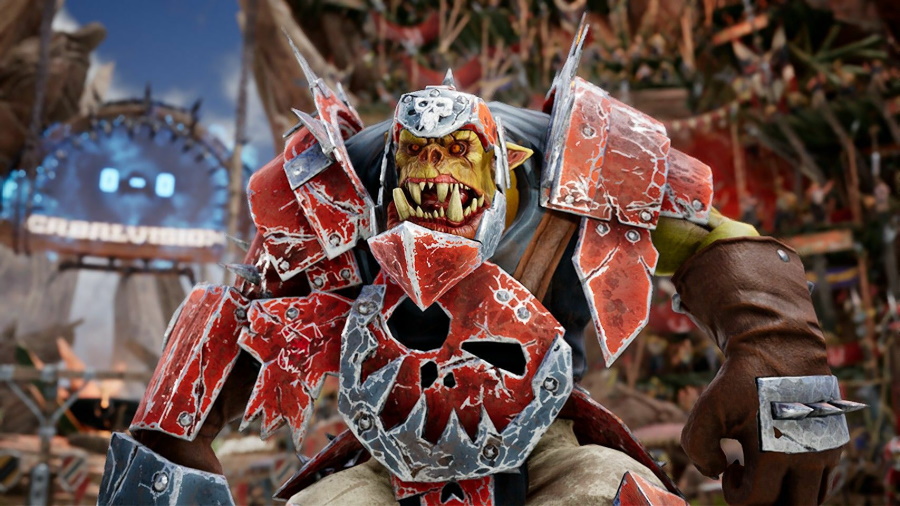 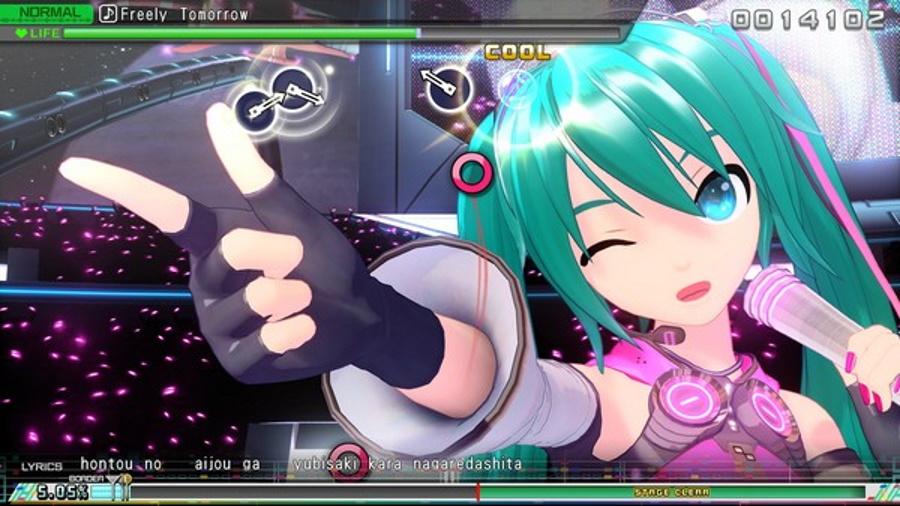 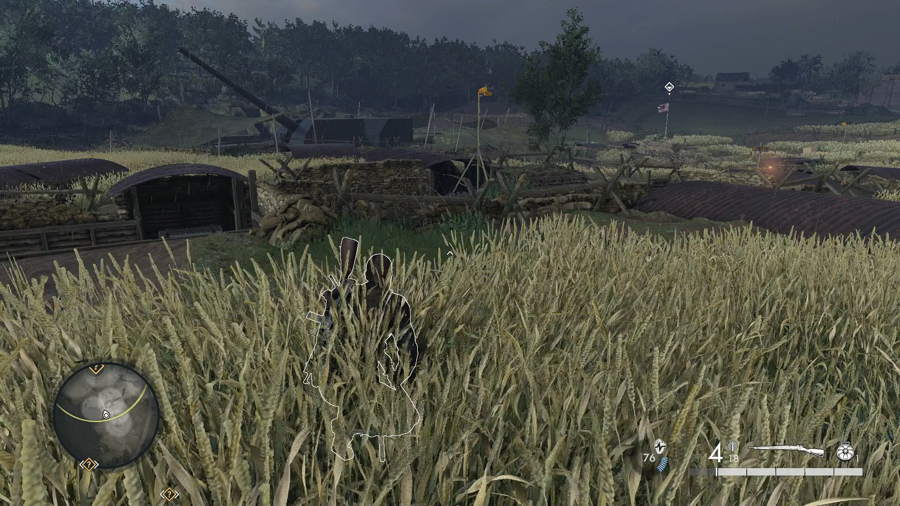 After being announced late last year, Rebellion's Sniper Elite 5 is ready to launch. Is the game worth checking out, or should you find your sniping fix elsewhere? Check out our review and find out.
ShareTweet
Tags
Game Guides PlayStation 4 Guides Xbox One Guides