Every class has complex skill trees so resetting your skill points is vital. This guide on How To Respec In King Arthur: Knight’s Tale will tell you how you can respec your characters, which completely resets their entire skill tree but maintains their skill points. This allows you to build and customize heroes in entirely new ways, dealing with new and interesting challenges as the game develops.

To Respec a character or a hero, you’re going to need a special item. This item is quite rare so you don’t want to be throwing it away undoing a character with minimal skill points. It’s best used on a character that has already advanced a considerable distance through their skill tree, but you’d rather build them in a different way. Perhaps to fight a difficult battle or maybe you’ve just looted an item that works really well with the class but not the skills you have.

How To Respec In King Arthur: Knight’s Tale


To Respec a character you need a Tome of Regret. This is a green item that you can find as you explore the game. The first time you will find one of these is during a mission called Old Monastery. This takes place at the Monastery directly outside of Camelot.

It’s a level 4 Side Mission so follow the story until you reach level 3. The next story mission then jumps to level 4. Do all of the side missions in this area and, once they are all complete, you will unlock the Old Monastery mission. Completing this side mission will get you a Tome of Regret.

Where To Find Tome Of Regrets

Alternatively, you can use the Training Ground to reset a characters skills but it costs 150 Gold.

We are updating this as we progress through the game. 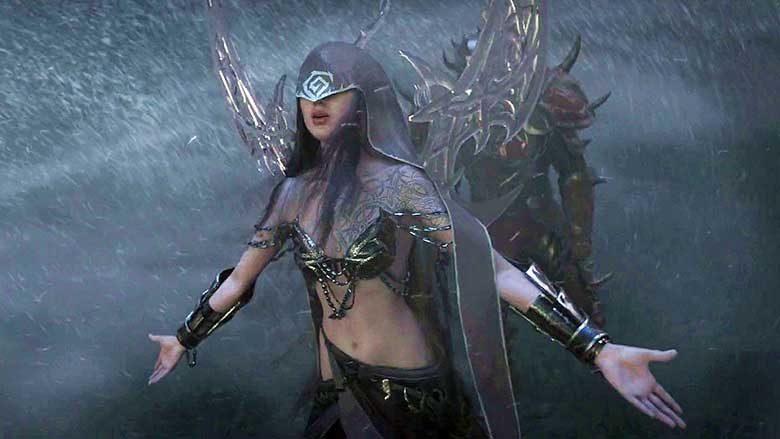 Through Knight's Tale you can make a variety of different choices that impact the game. This King Arthur: Knight's Tale Choices & Consequences Guide goes through every single choice we made in the game, explaining the consequences for each action both immediately, and potential ripples later in the story. 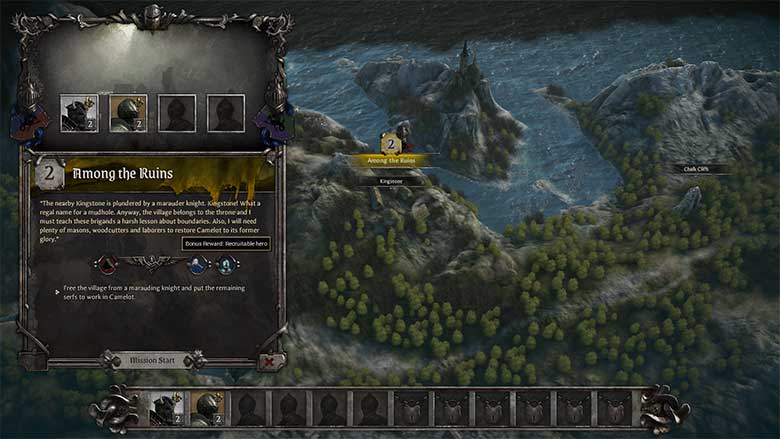 There are tons of Heroes you can unlock and recruit in the game. This King Arthur: Knight's Tale Character Unlock Guide tells you everything you need to know about each character we've unlocked so far including how to unlock them, their class type, and associated Traits.

Who To Give The Bridge To In King Arthur: Knight’s Tale

There is a choice to give the bridge to Sir Balin or Sir Balan. This guide on Who To Give The Bridge To In King Arthur: Knight's Tale breaks down the three choice so you can decide who you give the bridge to, based on the consequences of your actions and the rewards for each of the decisions. 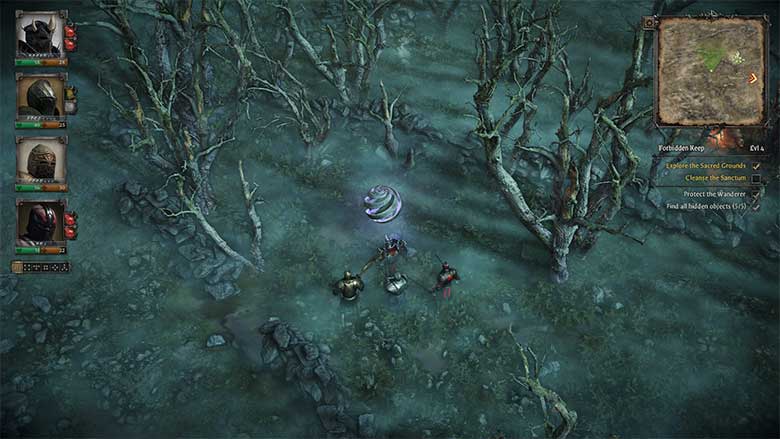 During one of the games side missions, this quest pops up. This guide on Where To Find All Hidden Objects In Forbidden Keep In King Arthur Knight's Tale will give you a map to find all 5 of the mysterious hidden objects so you can complete this optional quest and move on to the next area.
ShareTweet
Tags
Game Guides PC Guides PlayStation 5 Guides Xbox Series X Guides