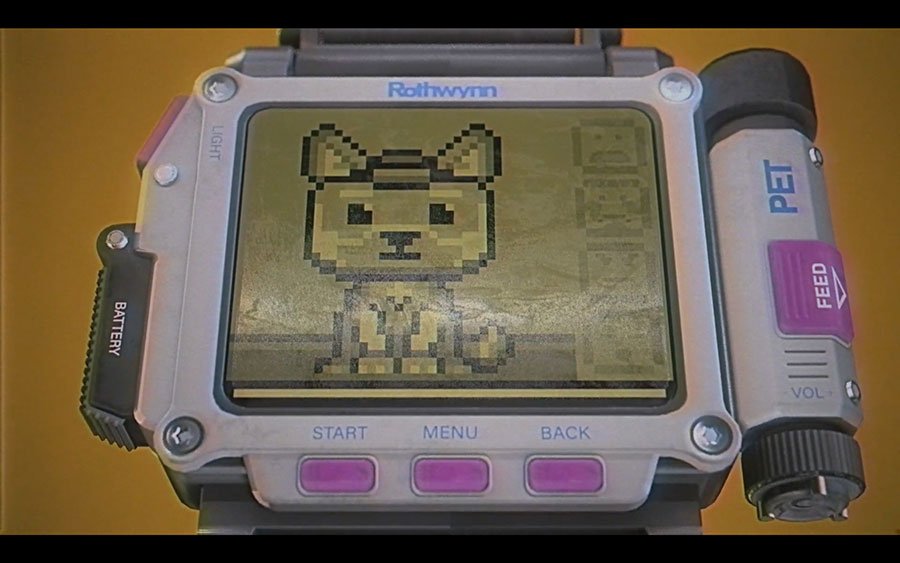 Some players are reporting starting with a dead Tomogunchi. In this guide on How To Revive Dead Tomogunchi In Call Of Duty Modern Warfare we’ll tell you everything you need to know to breathe new life into your fallen pet and revive them to use them again.

It’s worth noting that if you start with a dead Tomogunchi instead of having an egg, this is a bug. When you first purchase your Tomogunchi you are supposed to get an egg. You’re then tasked with raising the egg until it hatches, before all the fun stuff starts.

At the moment, there is a small chance that if you begin with a dead Tomogunchi, you will not be able to revive it until Activision releases a patch to fix the bug. However, there are a number of players that have reported fixing the bug themselves.

To see if this works for you, you need to go into your equipment and unequip the watch. Then you can equip the watch again. You can examine the watch on this screen to see if it is an egg or a dead Tomogunchi, the symbol is pretty obvious so you shouldn’t need to get into a game.

We’ll update if there are further fixes to this bug and once we’ve had a Tomogunchi die a couple of times to verify.