If you want to build the best parks, you need to understand dinosaur species. This Jurassic World Evolution 2 Dinosaur Types Guide will explain all the different definitions of the species of dinosaur so you can better understand what species belongs with what species.

When you inspect dinosaurs in Jurassic World Evolution 2 you can check which dinosaurs they can best cohabitate with (check out our Cohabitation guide for more info). However, this will often confuse you as it generally mixes the actual names of dinosaurs with the species of dinosaurs.

For example, when you inspect a Triceratops it will tell you that it likes Compsognathus and Anklyosaurid but dislikes Carnivores, Ceratopsid and Stegosaurid, which combines both the names of some dinosaurs in the game and different species of dinosaur.

We’ll be updating this list of dinosaur species as we progress. Dead dinosaurs can spread disease and kill your other dinosaurs. This guide on How To Remove Dead Dinosaurs In Jurassic World Evolution 2 explains the process behind removing dinosaurs that have died so you can avoid further contaminating the herd and get rid of the corpse before it gets too late. 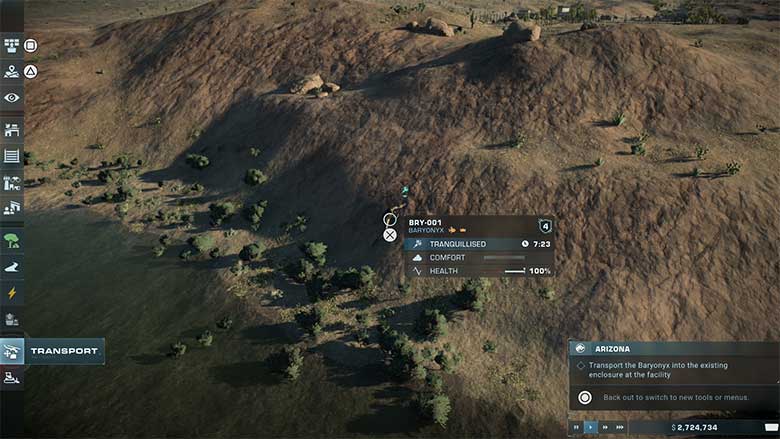 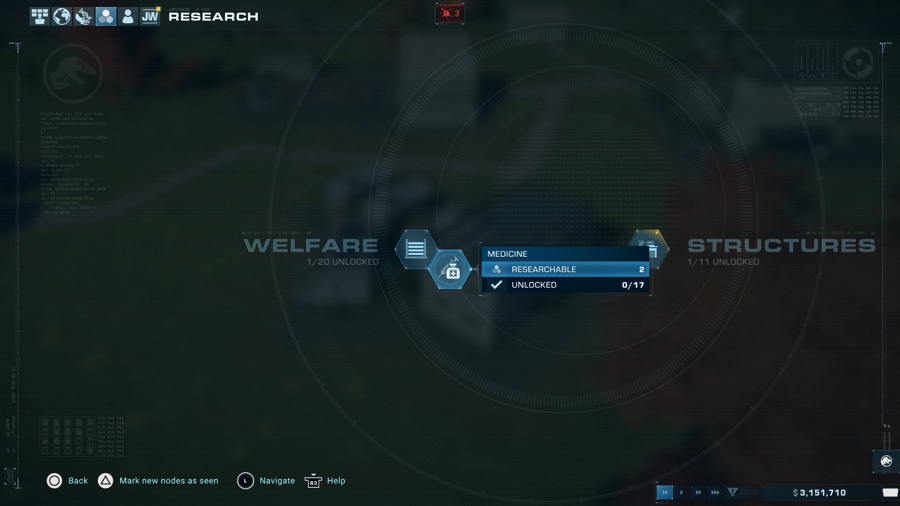 How To Reach 3000 Asset Rating In Jurassic World Evolution 2 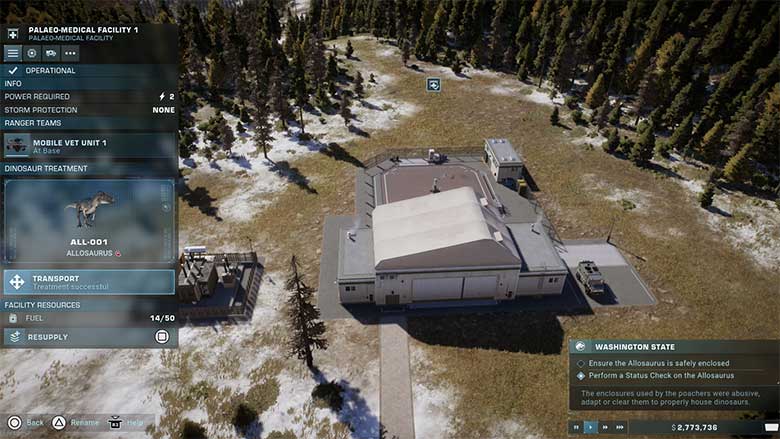 If a dinosaur gets injured, it needs to be healed and then placed back. This guide on How To Move Dinosaurs Out Of Medical Facility In Jurassic World Evolution 2 explains how to return a dinosaur to its pen once you have successfully healed a dinosaurs injury so it can get back to roaming around your park, fenced in, obviously.
ShareTweet
Tags
Game Guides PC Guides PlayStation 4 Guides PlayStation 5 Guides Xbox One Guides Xbox Series X Guides