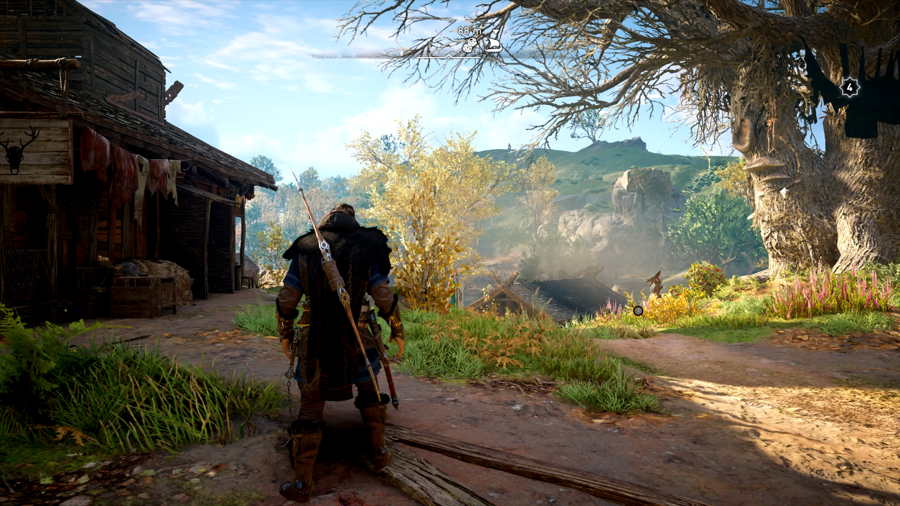 During one of the main story missions in AC Valhalla, you will be tasked with finding King Burgred. Check out this guide to find out where to find King Burgred in Assassin’s Creed Valhalla. That way you don’t have to waste a ton of time searching the area for him.

Where To Find King Burgred In AC Valhalla

In the southern area of Ledecestrescire, you can find a place called the Oldchurch here on the map, that is where you are going. 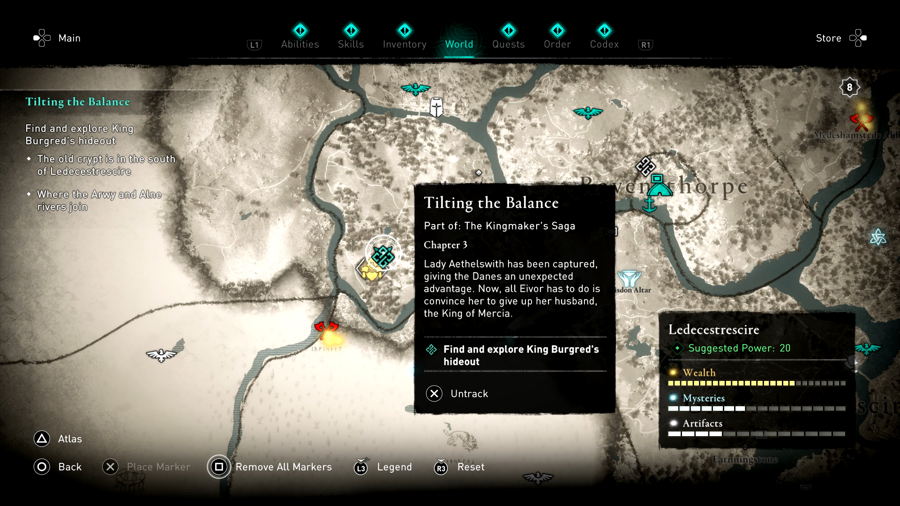 There is a church in the center of that area and you need to enter the doorway there to figure out that the king is down below. Follow the tunnels and grab any of the extra treasure you want along the way. There is a spear chest under the water there, grab that forsure. Once you get down to the lower floors, a guard will alert the king that you have come.

Beat the guard, take the key, open the door, and fight the king. You can’t kill the king so you will have to fight unarmed. Try to corner him and spam heavy punches to break his guard and damage him. After you beat him down, loot the room, and then drag him out. There is a two handed axe in a gold chest there, so be sure to grab that at the very least. Return the king back to the town and you will complete this part of the quest.