Ponyta is an exclusive Pokemon to the Shield version. In this guide we tell you Where To Find Ponyta In Pokemon Shield so you can catch this new and exciting variation of a Pokemon that has been around since the 1st generation, with a new type and new moves.

Ponyta is available in both Pokemon Sword & Shield but she is exclusive to Shield in terms of capture. This means you can find and catch Ponyta in Pokemon Shield, but must trade to obtain her in Pokemon Sword.

Where To Find Ponyta In Pokemon Shield 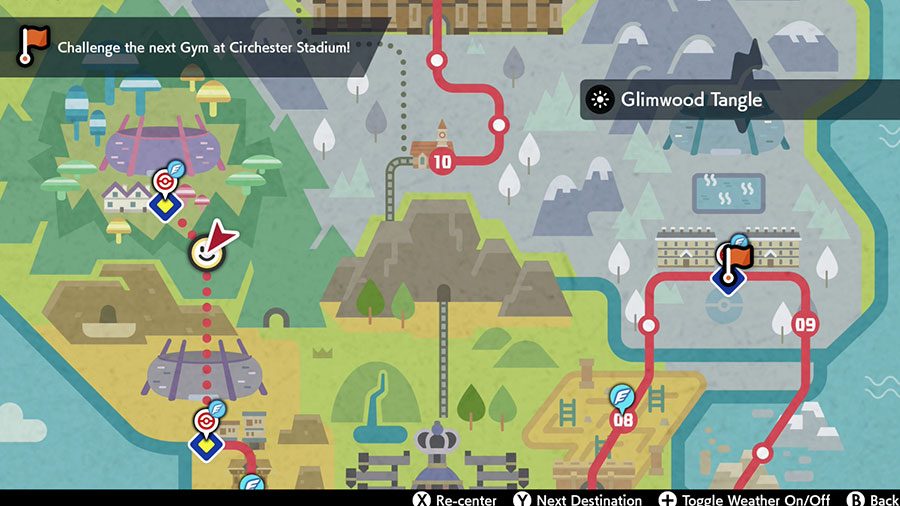 You can find Ponyta in the Glimwood Tangle area, it’s very close to Ballonlea, just to the South. It’s a long grass Pokemon, so you cannot see it visually. You have to encounter random Pokemon in the grass to find Ponyta.

Warning, it’s a very low encounter rate. I was here for about 45 minutes and only saw two.

Ponyta is weak to dark moves so be very careful using abilities like Bite and Crunch. Wild Ponyta’s have very low defense, so any super effective attack is likely to kill it in a single hit. Even non Super Effective moves can kill it in one hit, use the weakest Pokemon you have. Use a weaker Pokemon with basic abilities to wear it down before throwing your Poke Balls.

Posted Nov 22, 2019 by captaincamper
in Pokemon Sword And Shield Guides