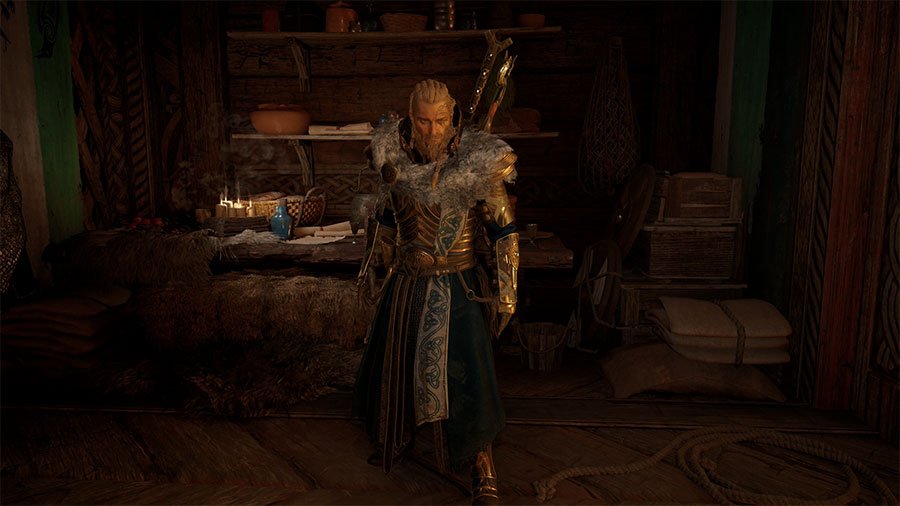 Thor’s armor set is one of AC Valhalla’s most impressive armor sets. This guide on Where To Find Thor’s Armor Set In Assassin’s Creed Valhalla will tell you where to find each of the 5 different pieces you are required to equip if you want the full set bonus for Thor’s armor.

There are many different Armor Sets in AC Valhalla, and just as many powerful weapons too. Unlike weapons however, armor has an additional bonus applied. Nearly all pieces of armor in the game belong to a set, usually consisting of 5 pieces. If you wear all 5 pieces of the set you receive additional bonuses. Some of these are huge, and really help to make your character more powerful on the battlefield.

Where To Find Thors Armor Set In Assassin’s Creed Valhalla

As with all of the armor sets, Thor’s armor set is a 5 piece bonus. Four of the pieces are relatively easy to find, but you will need to be a high power level, the last is much more difficult to obtain. For the first three pieces, you must hunt down the Daughters Of Lerion. These are three special enemies that can be found in East Anglia and the surrounding area. They are tough fights, some of the games most challenging. The highest one is approximately 300 Power Level, so you will need a high Power Level and some good gear to take them down.

Once you have defeated all three Daughters Of Lerion, you need to solve a statue puzzle. Although, at this point, it’s not really a puzzle. Each of the Daughters of Lerion you kill drop special dagger keys. These keys are then placed into slots at the statue to obtain the fourth piece of the set.

The final piece requires several things. Firstly, you must construct the Hidden Ones Bureau in your settlement upgrades. Once you have made this building you will unlock a lengthy quest chain that spans the entire game. Hunting and killing The Order. Once you have tracked, located, and killed every member of the order and complete this mission chain, you will be given the final piece of Thor’s armor as the reward.