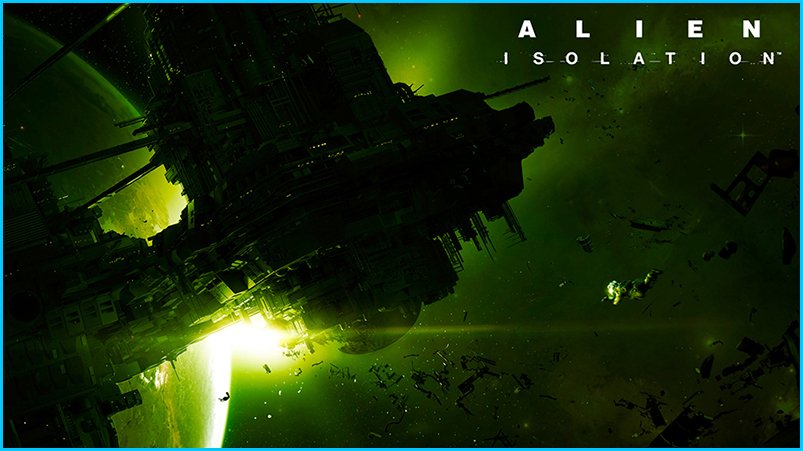 Alien: Isolation, about to be released in the last months of 2014, is a first-person survival horror with elements of stealth. According to the trailers, this is the first time we are going to get a really good Alien game that truly reproduces the feel of the original Alien movie. The game is set fifteen years after the film with the player controlling officer Ellen Ripley. As the original protagonist’s daughter we visit Nostromo yet again, trying to discover the truth about the first meeting with Alien. The game is supposed to be a true survival horror. The player won’t be able to put up much of a fight. Alien, his continuous follower is invincible and equipped with realistic senses like sight, hearing and smell. The only way to oppose him will be not to do that, with the player constantly trying to run away from the predator.

The game is meant to get people emotional with its scary, dark corridors and cramped spaces of the space ship. Amanda will have to hack the ship’s systems, find supplies for herself and the ship’s crew, and craft all the items needed. She will be able to use the series’ flagship, move detector that will save her life more than once. The technology featured in the game is meant to look like imagined by people living in 1970. You will find yourself struck by the unique atmosphere rendered by a team of designers who used everything they could find from the original set of Alien to create a strikingly similar location. The Creative Assembly has produced a lot of great games, but it was never specifically known for stealth and survival type. With all the information we’ve been getting on the new Alien, however, it seems that they will be able to deliver a great new game for those who have waited decades to finally be able to feel that atmosphere again.

Check out the latest information for Alien Isolation on Gamers Heroes. We’ve compiled a list of guides, news articles, reviews and an impressive collection of screenshots and videos. Certain sections may be lacking in content for older games but rest assured, we’ll be pumping out content for upcoming titles like there’s no tomorrow. 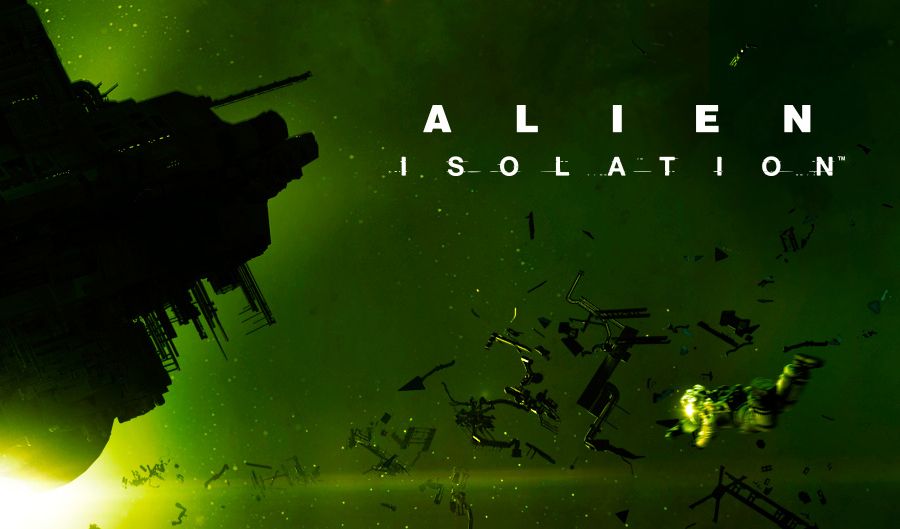 This game looks truly terrifying, and from what we've recently learned, that speculation is only confirmed. October 7th was just set as the release date for Alien Isolation, coming to XBox One, Xbox 360, Playstation 3, Playstation 4 and PC. Check out the trailer for Alien Isolation below, and let us know in the comments what you think!
Check Our News Section For The Latest Gaming News 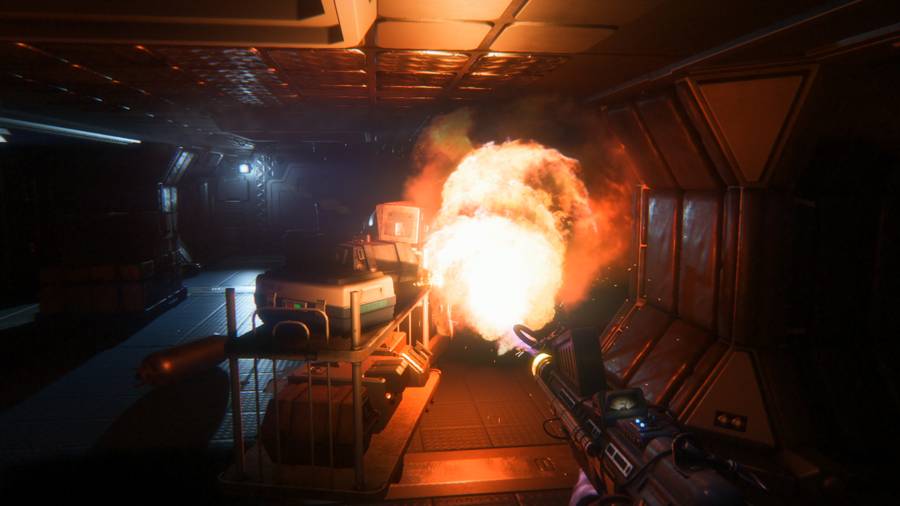 Hiding isn't the only way you can survive in Alien Isolation. If you look around enough you will be able to find weapons to help you keep the Alien back. This guide will help you find the weapons as you go along. Check it out. 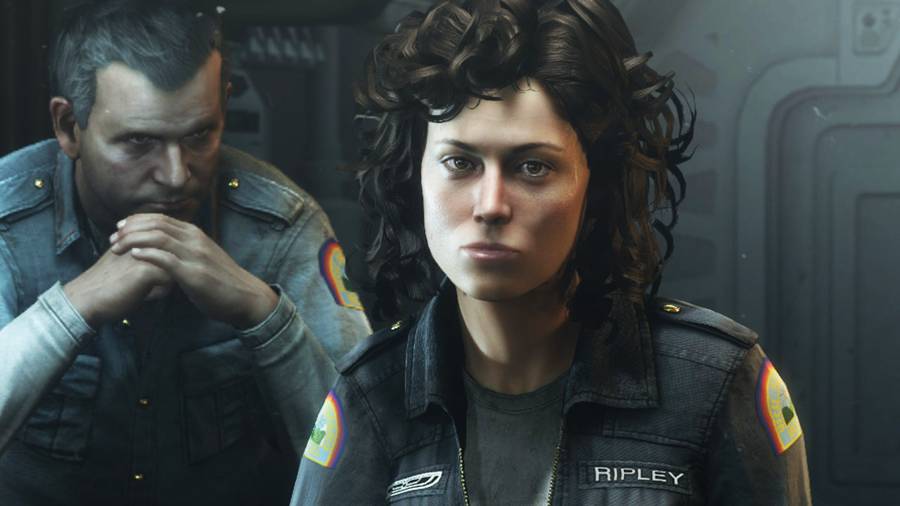 How To Use The Security Tuner In Alien Isolation

One of the key items in Alien Isolation is the Security Tuner. This tool will help you open some doors and hack some terminals throughout the game. Problem is the game doesn't really explain how to use it. Use this guide to figure out how to use your Security Tuner. 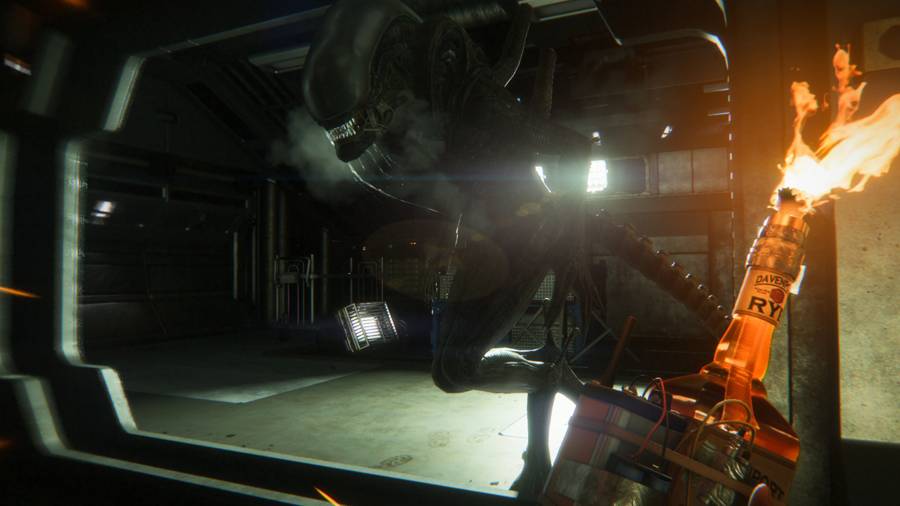 In Alien Isolation you will need to find blueprints so you can craft new equipment. The blueprints are not required so if you aren't looking for them you might miss some. This guide will help you get them all as you go along. Let's get started.