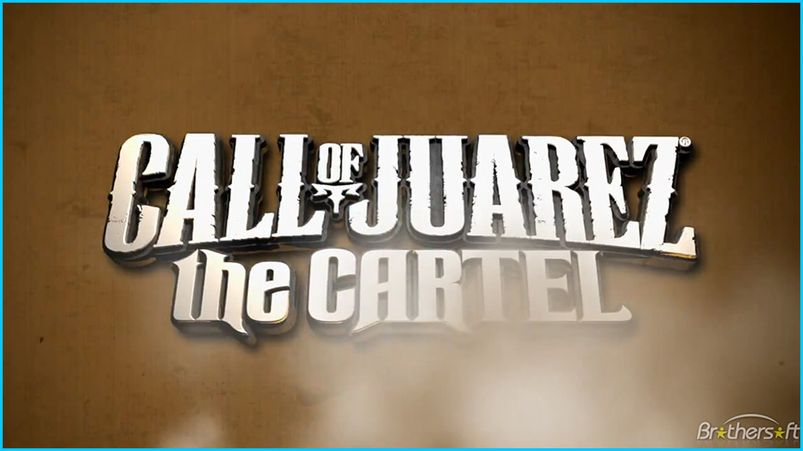 The name Call of Juarez rings a bell for many gamers. The new game of Polish Techland is very different to the previous instalments, though. In Call of Juarez: The Cartel there is not a word about Wild West. Everything happens in the present now, the atmosphere of cowboys and cattle raids got filled in for by gangs, drugs and jocks. The Cartel is a story about drugs and well, the title pretty much suggests that.

The police, unable to deal with drug-dealers on their own, decide to create a new special unit meant uniquely to fight the Los Angeles’ cartels. Its three members are the main characters of the new Call of Juarez. Ben McCall is a typical cowboy, thrown into the present as if accidentally. He also seems to have something to do with Ray McCall, and important character from one of the previous games… We also have Eddie Guerra, a fan of semiautomatic rifles, and the only lady on the team – FBI’s Kim Evans. In Call of Juarez: The Cartel we can freely choose the character we want to control at any given moment, and the choice is extremely important. Every person has their part in the story, has unique side quests, and can await a unique ending to the game.

With three characters, the game seems perfect for cooperation, and, as we all know, every game is better with alive allies than with AI-controlled ones. And in this particular game, AI tends to be bugged and our companions unhelpful. Thus, you might want to consider getting a friend or two to buy their game, too. In the game, you will mostly be able to visit Los Angeles and the Mexican City of Juarez, both with their specific locations like clubs, parking lots and harbors. There are also desserts and old towns like taken from a western movie; those, however, cannot be explored as freely. We can enter vehicles, too, with the controls not quite realistic, but you don’t expect it from a game like this. Every character has their own set of weapons and can carry three of them at a time.

Check out the latest information for Call of Juarez: The Cartel on Gamers Heroes. We’ve compiled a list of guides, news articles, reviews and an impressive collection of screenshots and videos. Certain sections may be lacking in content for older games but rest assured, we’ll be pumping out content for upcoming titles like there’s no tomorrow. 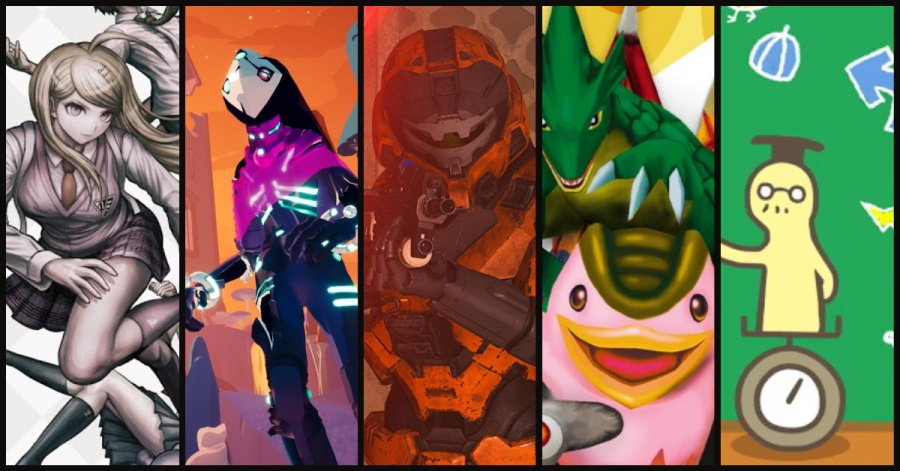 It’s the holiday season, which means it’s time to go holiday shopping. Before you start hitting Wally World and Gamestop for all the latest titles, consider our 5 best games of December 2021. Oh, and we won’t make you click through five pages to look at the entire list. 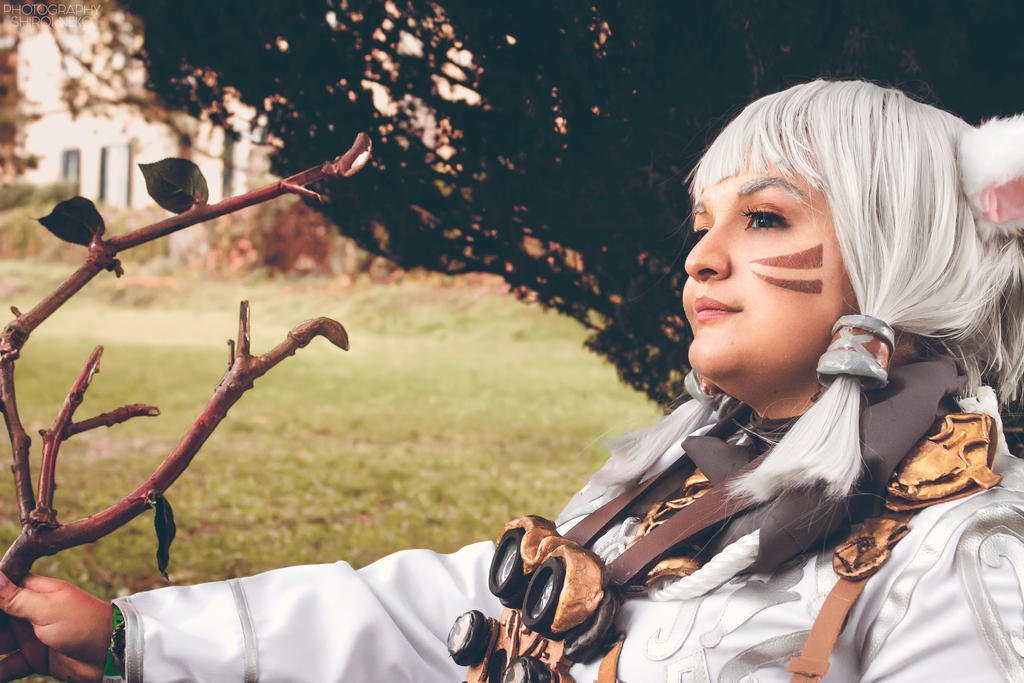 The ever-popular MMORPG Final Fantasy XIV got a new expansion last month in the form of Final Fantasy XIV: Endwalker. In honor of this release, Gamers Heroes takes a look at one of the series’ most popular crossover characters.

Call of Juarez The Catel Videos

Call of Juarez The Cartel Guides 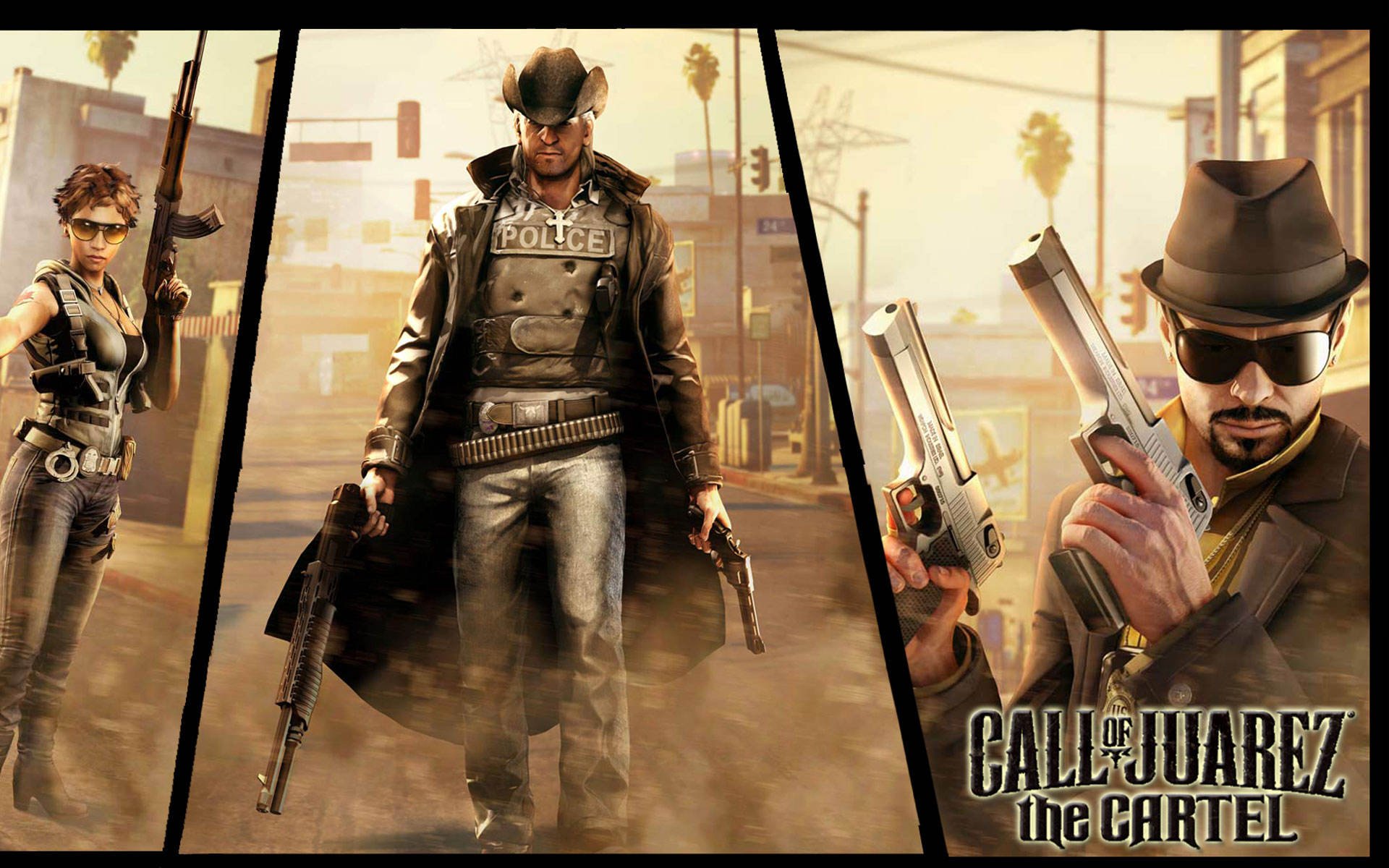 Posted Jul 31, 2011 by captaincamper
in Call of Juarez: The Cartel Guides

Are you struggling to find all of the Special Items in Call of Juarez: The Cartel? Have no fear, Johnny Hurricane has listed a walkthrough for every chapter. 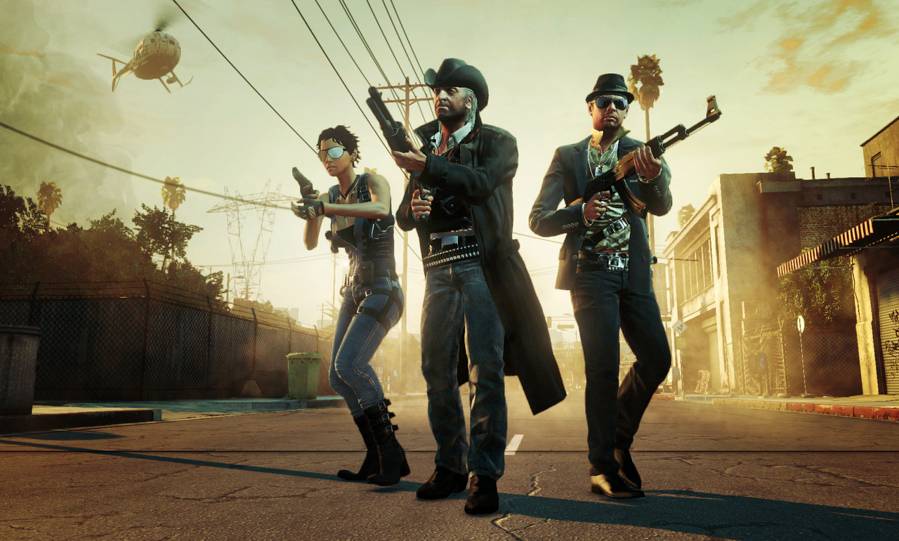 Posted Jul 26, 2011 by captaincamper
in Call of Juarez: The Cartel Guides

The last chapter in Call of Juarez The Cartel has you hunting down Juan and arresting him. This guide will help you find all the special items in the level.

Posted Jul 26, 2011 by captaincamper
in Call of Juarez: The Cartel Guides

The next level of Call of Juarez The Cartel has you trying to get Mendoza out of the room he has himself locked in.
Find More Game Guides

Call of Juarez The Cartel Review