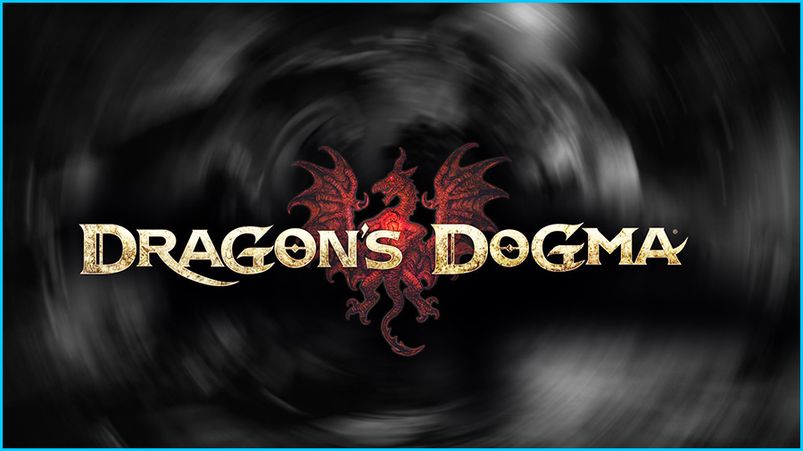 Dragon’s Dogma is an action RPG created by Capcom. Among its developers were Japanese producers responsible for great games like Resident Evil 4 and Devil May Cry 4. Our main hero in the game is the chosen one, a type of character typical for fantasy games. Our young hero’s village gets attacked by a horrible dragon. It is not deaths or riches that he wants, however. In the end, he wants our character. The dragon tears his heart out… But the story is not over, the boy does not die and no one knows why. He decides to embark on a journey to understand his fate.

We can choose among a few classes which let us fight in different ways and choose from many types of weapons. Gameplay is generally about fighting monsters, usually inspired by mythical features. We have to battle gryphons, hydras and hordes of harpies. it is also frequent to have to find various items and artefacts. one of the interesting novelties implemented by the developers is the system of pawns. Those are like AI controlled companions for out hero. The Player can upload them for other players to use. It is also possible to download pawns created in another world to use their experience gained by another player. Dragon Dogma’s combat system is very dynamic.

Its creators wanted to make it more realistic than it normally is. That’s why they put focus on the hand to hand combat, usually ignored in role playing games and here greatly developed. The game’s graphic engine is the same that was used in Lost Planet 2. All NPCs are fully voiced by their specific actors. The dialogues are not too complicated though. The player doesn’t have a lot of choice in terms of the storys advancement. You are also free to go and do side quests instead of the main ones.

Check out the latest information for Dragon’s Dogma on Gamers Heroes. We’ve compiled a list of guides, news articles, reviews and an impressive collection of screenshots and videos. Certain sections may be lacking in content for older games but rest assured, we’ll be pumping out content for upcoming titles like there’s no tomorrow. 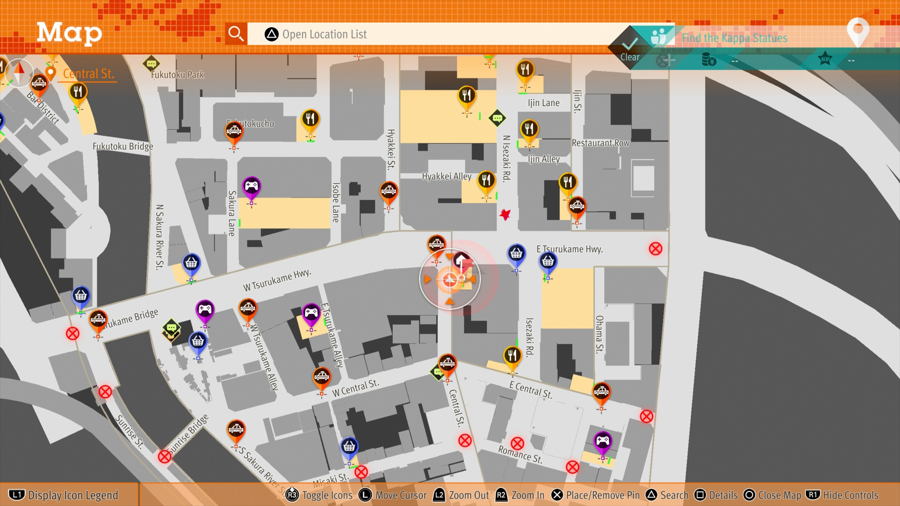 One of the side cases in Lost Judgement is called Where the Kappa roam. Check out this Lost Judgement Where The Kappa Roam guide to get the right keyword locations. This way you aren't wasting time going to the wrong hot spots. 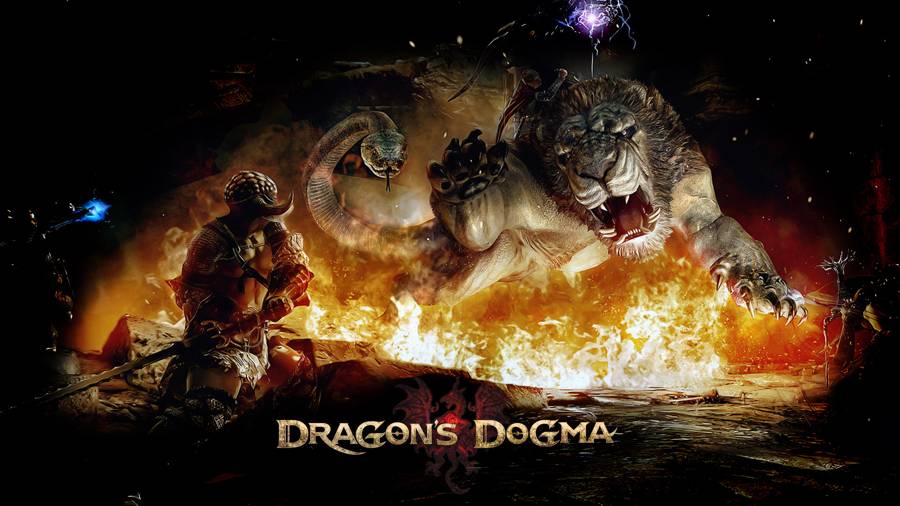 Posted May 22, 2012 by captaincamper
in Dragon’s Dogma Guides

Dragon's Dogma wastes no time throwing you a few side quests. As you awake after the first major encounter you are in Cassardis. This guide will help you find all the quests and get them done with no trouble!
Find More Game Guides