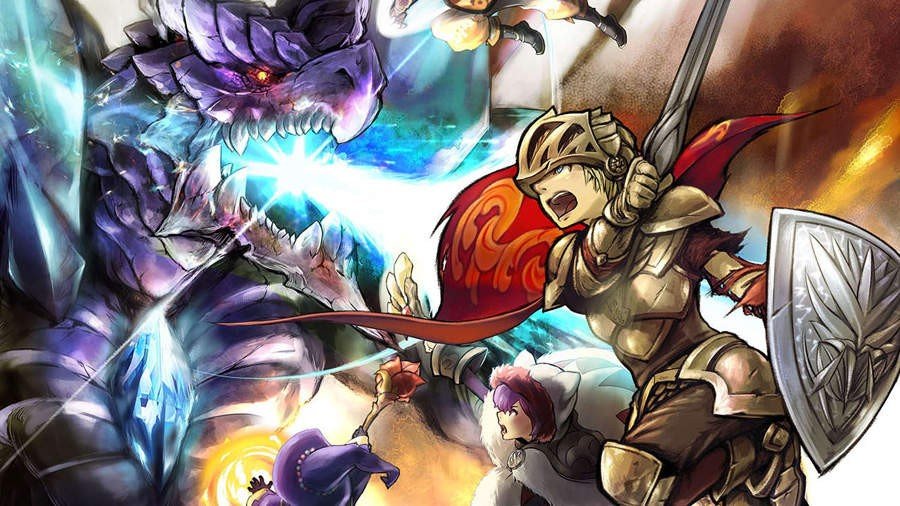 Final Fantasy Explorers is an original Final Fantasy game developed exclusively for the Nintendo 3DS and features job-system based combat against classic monsters and summons from the Final Fantasy series. The game is set on Amostra, an island whose abundant crystals have attracted many explorers. The protagonists of the story are explorers from the town of LIbertas, who set out hunting the world for crystals, which are the source of life and civilization for the world. The crystals are, however, guarded by fearsome beasts that must be defeated so that the Explorers may obtain the crystals.

The player’s 4-member party may be filled with other human players for a multplayer experience. The player can traverse the island of Amostra freely and have defeated monsters join the party, making it possible to have two players and two monsters in a party at a time. As opposed to traditional Final Fantasy games, the gameplay of Final Fantasy Explorers is more in line with the Monster Hunter series of games. The game also brings back classic Final Fantasy summons such as Ifrit and Bahamut, who may be defeated in battle.

Similar to some classic Final Fantasy games, however, the player can choose jobs for their 4-member parties, which must be used efficiently to bring down enemies. Examples of jobs include the Knight, Monk, White Mage, Black Mage and the Samurai. The game features over five hundred unique pieces of equipment that can be created from material found in the field of in combat. Players are given eight skills that may be used in battle: players can learn these skills by choosing certain jobs. Once the job is mastered, players can use the skill from that mastered job while having a different job. These skills can be assigned to various buttons for quick access. A special “Trance” system allows players to transform their characters into characters from classic Final Fantasy games, such as Cloud Strife and Tifa Lockhart from Final Fantasy VII, Cecil Harvey from Final Fantasy IV and Lightning from Final Fantasy XIII.

Check out the latest information for Final Fantasy Explorers on Gamers Heroes. We’ve compiled a list of guides, news articles, reviews, opinion pieces and more media than you can throw a stick at.

Square Enix today released a new trailer for the upcoming addition to the Final Fantasy franchise with the Nintendo 3DS release of Final Fantasy Explorers. The new trailer, the legacy trailer, showcases many of the franchises' most beloved features including appearances from legendary Final Fantasy characters such as Cloud, Lightning, Tifa and Yuna - each offering players the chance to utilize their skills and abilities in battle. 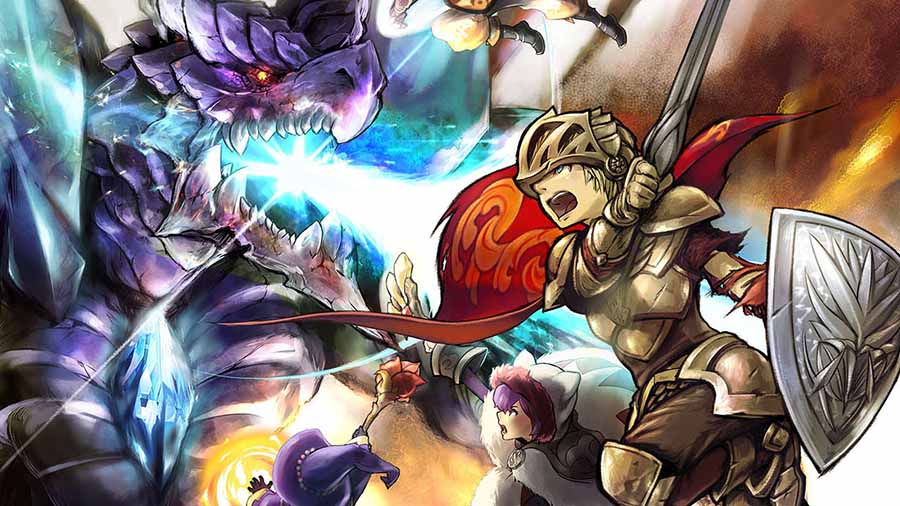 The summons of Square-Enix's Final Fantasy series are back in a big way in Final Fantasy Explorers. Introducing the game's 12 new Eidolons.

Itching to re-experience the job classes made famous in Final Fantasy V, Tactics, and X-2? You're in luck - the upcoming Final Fantasy Explorers boasts 21 job classes.
Check Our News Section For The Latest Gaming News 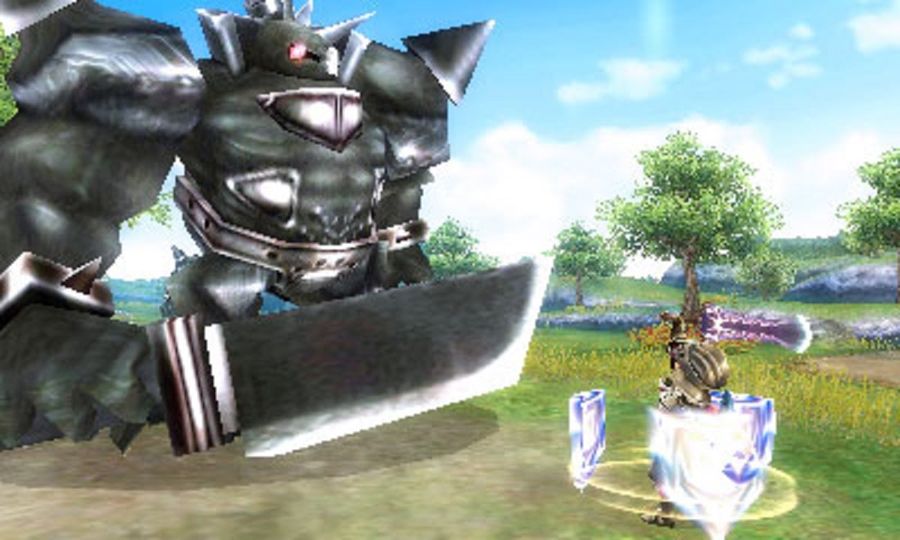 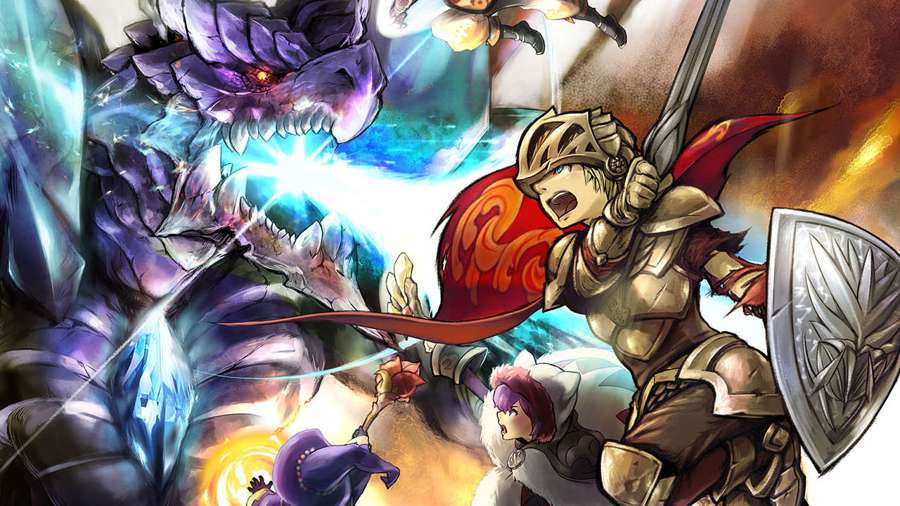 Where To Find Cloudless Prisms In Final Fantasy Explorers

A recent Tweet from the official @NintendoAmerica Twitter account stated that WayForward’s Advance Wars 1+2: Re-Boot Camp has been delayed from December 3 to Spring 2022.
Check Out Our Other Honest Game Reviews