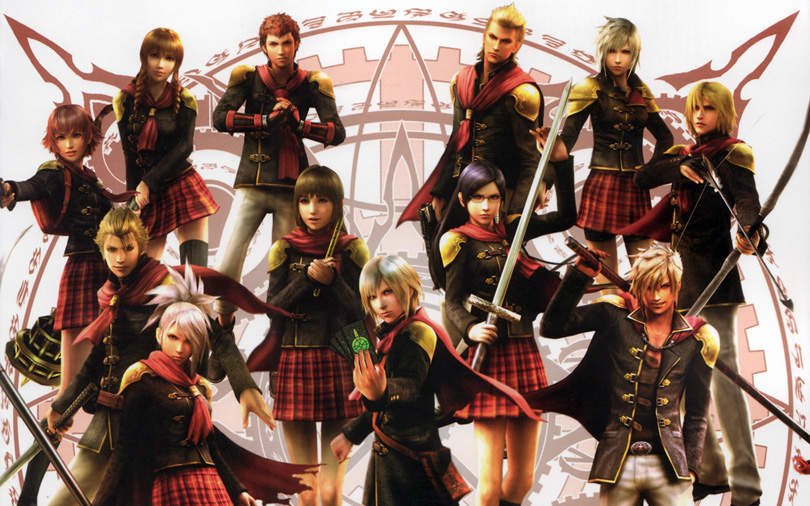 The game follows the adventures of Class Zero, a group of fourteen students from an elite military academy from the Dominion of Rubrum who find themselves fighting the Militesi Empire, which launches an assault on the other Crystal States of Orience. While trying to push back Militesi’s forces, the students find themselves confronting the secret behind the war, as well as the existence of the crystals.

The game uses a real-time action RPG battle system based on the “ATB Kai” system and similar to the one in Crisis Core: Final Fantasy VII in which the player controls Class Zero as they undertake critical missions. Between missions, the player can move Class Zero on a world map, explore Akademeia, breed Chocobos to ride on, and complete side-quests. Upon entering a mission, three members of Class Zero must be selected, while the others are kept in reserve in the event the player character dies. The lead character can be swapped in real-time. Players earn experience points over the course of combat, as well as “Phantoma”, which is used to upgrade the characters’ magic skills. Characters can also summon monsters to help them in the fight. Called Eidolons, these monsters can be summoned for a limited period of time at the expense of the character’s maximum health.

Check out the latest information for Final Fantasy Type-0 on Gamers Heroes. We’ve compiled a list of guides, news articles, reviews, opinion pieces and more media than you can throw a stick at. 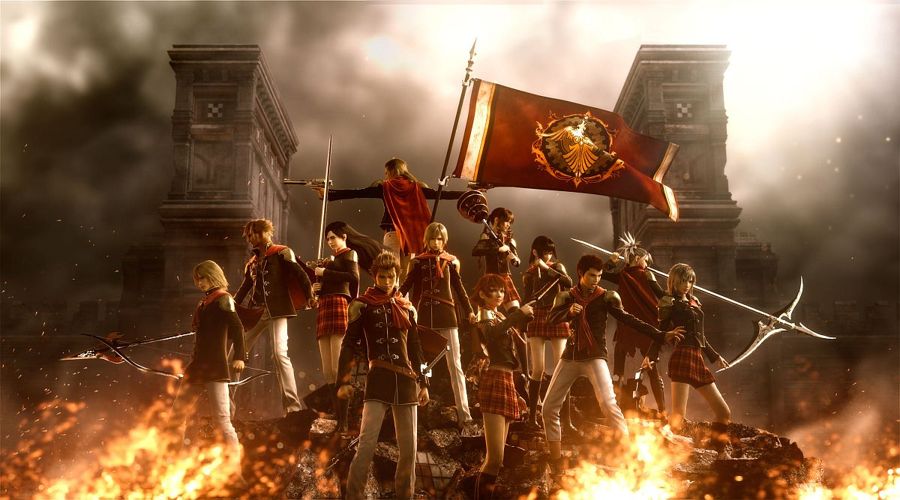 Last months PlayStation 4 and Xbox One release of Final Fantasy Type-0 HD, Square Enix are celebrating an impressive milestone as the additional incentive of a Final Fantasy XV demo helped drive the game to over 1 million shipped copies since launch.
Check Our News Section For The Latest Gaming News 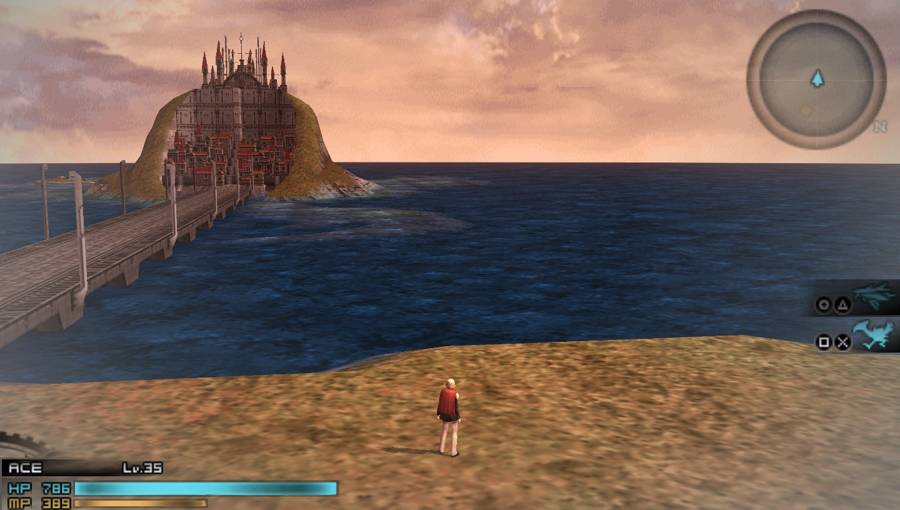 Rubrum is the area right outside of Akademeia in Final Fantasy Type-0. The tasks out here can be completely overlooked if you don't search for them. This guide will help you find and complete all the tasks in the area! 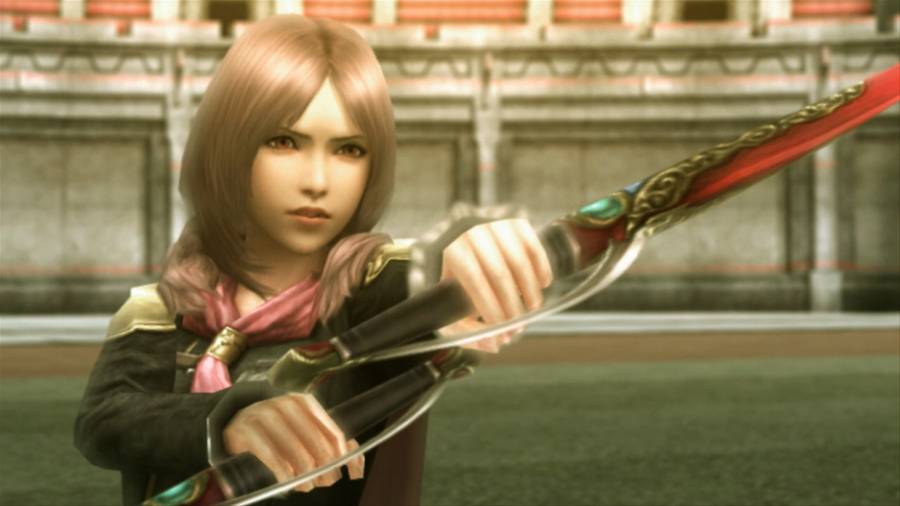 After a few story missions in Final Fantasy Type-0 you will unlock Tasks to do for extra rewards. Some are easy to find while others are hidden on the Akademeia campus. This guide will help you find the tasks and complete them. 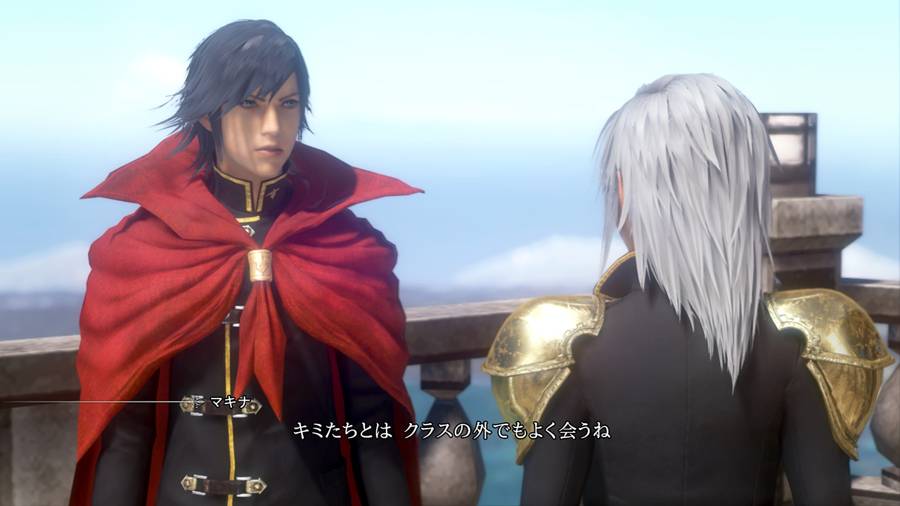