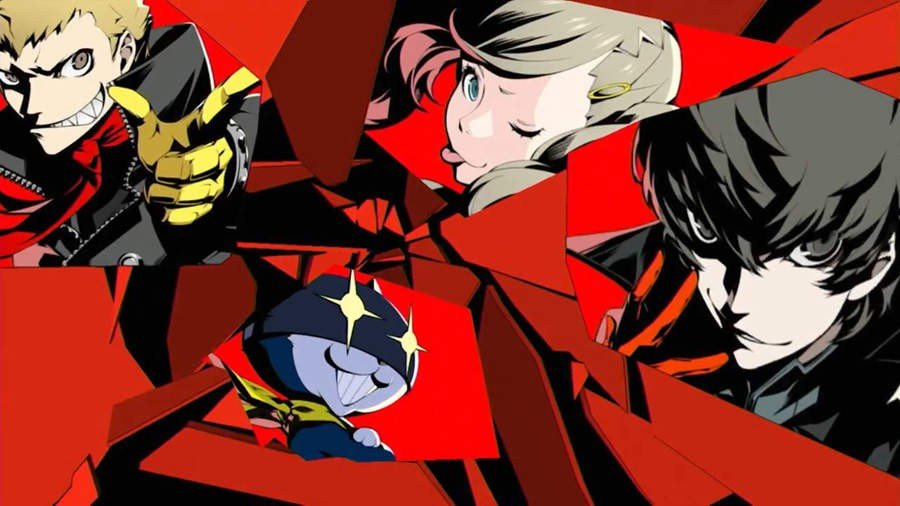 Persona 5 rings in the fifth edition of the Persona series of games and is the sixth installment in the overall Persona series. The game once again features a one year in the life of a high school student, who gains the ability to summon Personas, special facts of his psyche that can be used to attack or defend him in battle. The game’s sixteen-year old protagonist is transferred to Shujin High School in Tokyo, where he is staying with friends of his parents, in a cafe. In Tokyo, he meets up with a cast of characters, including the problem child Ryuji Sakamoto, the more withdrawn Ann Taramaki, the art student Yusuke Kitagawa and a mysterious shape-shifting cat-like creature known simply as “Morgana”. The protagonist and his four friends collectively form a group called the “Phantom Thieves of Hearts”, with the goal of the group being to explore the “Palace”, a mysterious castle created from the hearts of people. There, the group intends to ‘steal’ ill intent from the hearts of others, all the while having to confront adult authority figures and a greater enemy that is eventually revealed as the game progresses. This way, the protagonist is a normal high school student by day, and a phantom thief by night.

The protagonist fights mysterious demons using melee and ranged weapons, and features dungeons that are not randomly generated. The dungeons instead represent places that a phantom thief would want to infiltrate. The dungeons also feature special platforming and stealth sections, as well as traps; and a completely new way to acquire new Personas. The game’s Cooperation system replaces the Social Link systems of Persona 3 and Persona 4. In the Cooperation system, players must build relationships with helpers set all around the city in order to earn benefits in battle. Players can explore the Greater Tokyo Area, and engage in a variety of minigames. There is also a new feature that allows players to chat with other characters over phone text messaging.

The game notably features music by series veteran Shoji Meguro, and art by Shigenori Soejima, who has been with the series starting with Shin Megami Tensei: Persona 3. Persona 5 has been built on a completely new engine, as opposed to the Gamebryo engine previously used by the team for Catherine.

Check out the latest information for Persona 5 on Gamers Heroes. We’ve compiled a list of guides, news articles, reviews, opinion pieces and more media than you can throw a stick at. 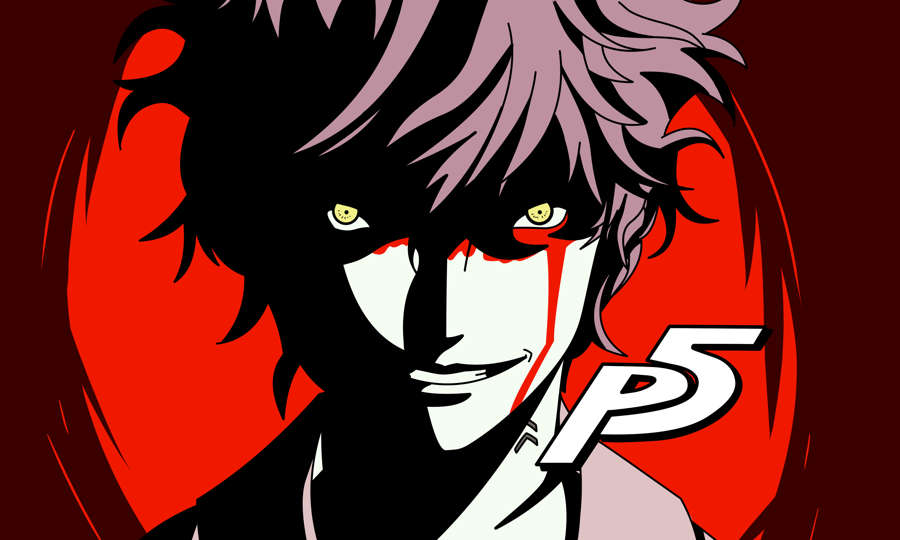 Persona 5 rings in the fifth edition of the Persona series of games and is the sixth installment in the overall Persona series. The game once again features a one year in the life of a high school student, who gains the ability to summon Personas, special facts of his psyche that can be used … 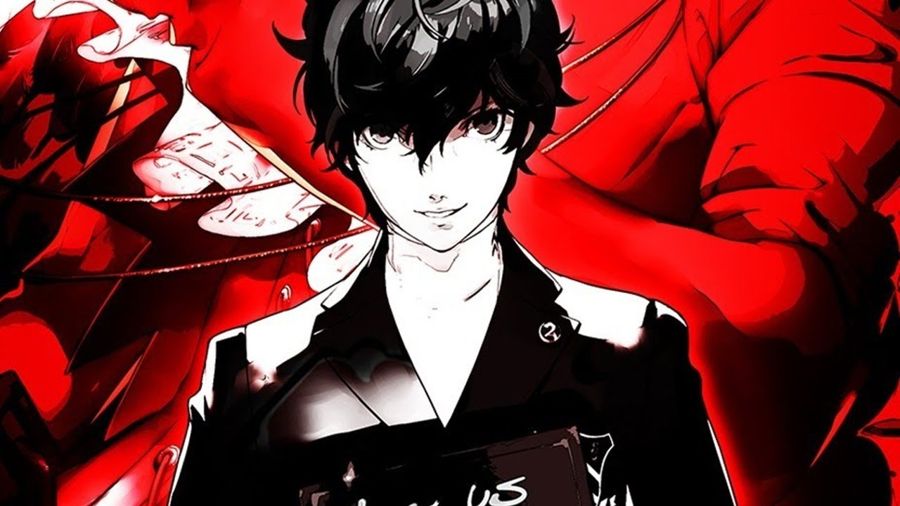 Persona 5 has been out in Japan for a little while now but we still haven't seen the game in English. On November 15th, Atlus is hosting a livestream to show of the first English gameplay of Persona 5. Check out this article for the links and the times to the First Persona 5 English Livestream! 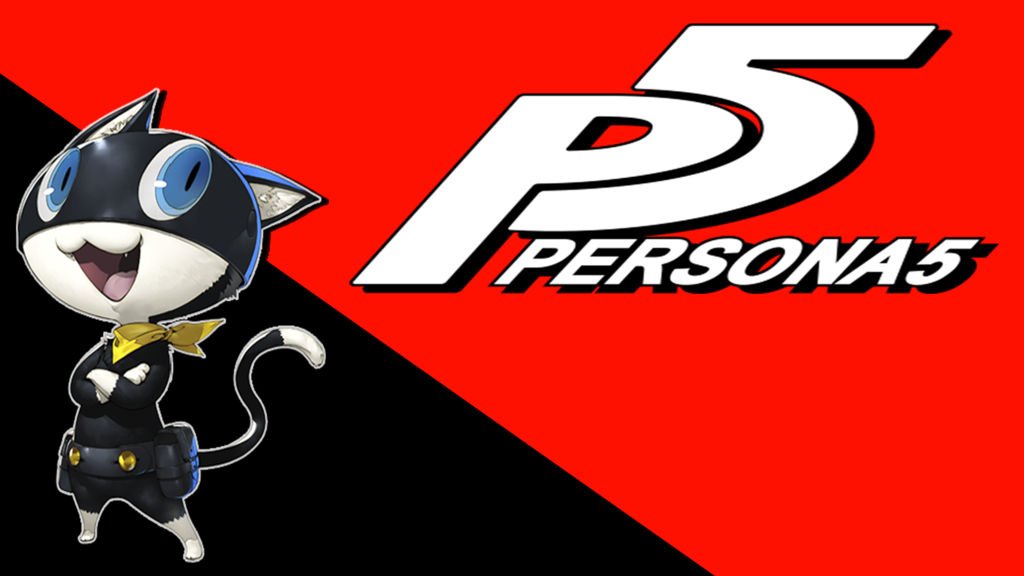 The Atlus USA Youtube channel has slowly been adding videos for all the characters in Persona 5. This week we are introduced to Phantom Thieves’ Mascot, Morgana. Check out the new trailer here and come get some more details about Morgana in Persona 5.
Check Our News Section For The Latest Gaming News Futaba is another Confidant you will unlock in Persona 5. She is unlocked during the month of August, so you will have to wait a bit before you can start upgrading her. Check out this Persona 5 Confidant Guide to max out Futaba as quickly as possible. Makoto is the Confidant who has the Priestess Arcana in Persona 5. You can unlock her in June and from there you can start to hang out with her and upgrade the Arcana Rank. Check out this Persona 5 Confidant Guide for Makoto and get the max level quickly! Kawakami is the Temperance Confidant you will get in Persona 5. She comes in during the month of June and offers some new abilities for you. Check out this Persona 5 Confidant Guide for Kawakami to max out the rank.
Find More Game Guides

Discover how it’s time to become a hero with the latest live action trailer for 343 Industries and Xbox Game Studios’ Halo Infinite.
Check Out Our Other Honest Game Reviews