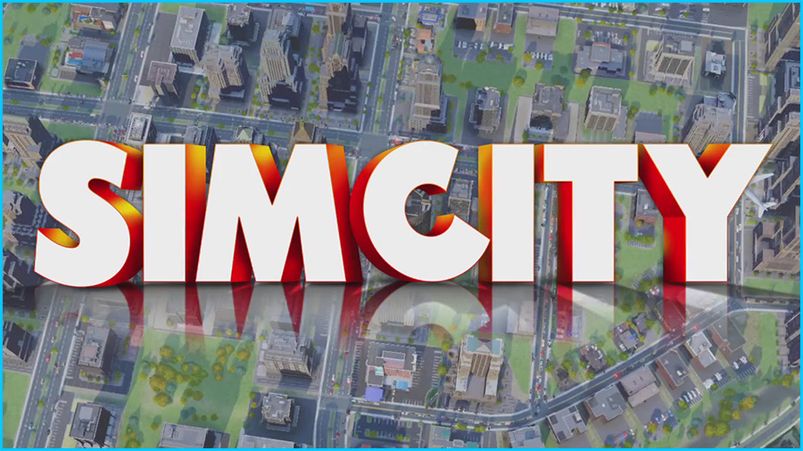 SimCity 2013 is the fifth installment in Maxis studio’s series of economic strategies. The famous simulation of human life and a city’s development seems to be a tribute to the longs and successful series that have already been here with us for two long decades. The player is a mayor of a newly founded city. Holding that function, he needs to ensure that everything in the town remains intact, so that it can develop without any problems. The mayor needs to make all the important decisions about where to build what, on which targets to focus, with whom to trade. Everything in order to make the city attractive for newcomers so that over the course of years it can develop into an enormous metropolis. We had to wait ten long years for this game, but the developers did try to make the game worth the wait.

They implemented many new functions and features and based the new game on a whole new engine. Glassbox, the engine, lets us move the camera freely and zoom in and out without any limits: we can even turn into a regular inhabitant’s view. There is a new lightning system and building of curvy roads was enabled. Now, the particular elements of a city are connected in a way much stronger than before. The simulation of a city’s functioning is much better, too. All decisions we make influence the direction in which our agglomeration develops, changing the density of the population together with things like the quality of education or prices of apartments.

The traditional division into three types of districts is back. The game has also a strong focus on multiplayer functions. Players’ cities can be placed on the same area in order to trade and enable the citizens to commute. Like other productions of EA, SimCity can use CityLog similar to Autolog and Battlelog.

Check out the latest information for Sim City 2013 on Gamers Heroes. We’ve compiled a list of guides, news articles, reviews and an impressive collection of screenshots and videos. Certain sections may be lacking in content for older games but rest assured, we’ll be pumping out content for upcoming titles like there’s no tomorrow. 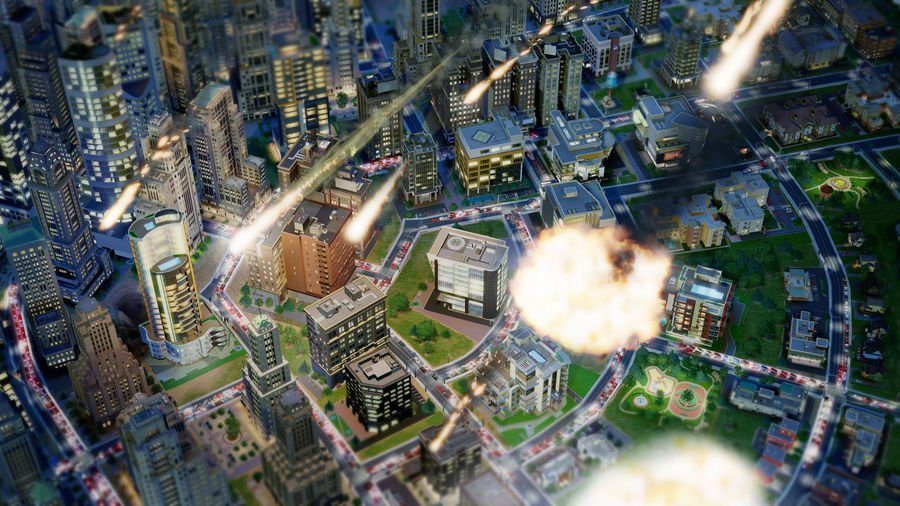 The latest Sim City appalled many fans of the series by requiring to be connected to the internet to play. Maxis and Electronic Arts realized their mistake and are currently polishing on Update 10, which allows players to go offline with their copy of the game.

SimCity 2013 is the fifth installment in Maxis studio’s series of economic strategies. The famous simulation of human life and a city’s development seems to be a tribute to the longs and successful series that have already been here with us for two long decades. The player is a mayor of a newly founded city. …
Check Our News Section For The Latest Gaming News 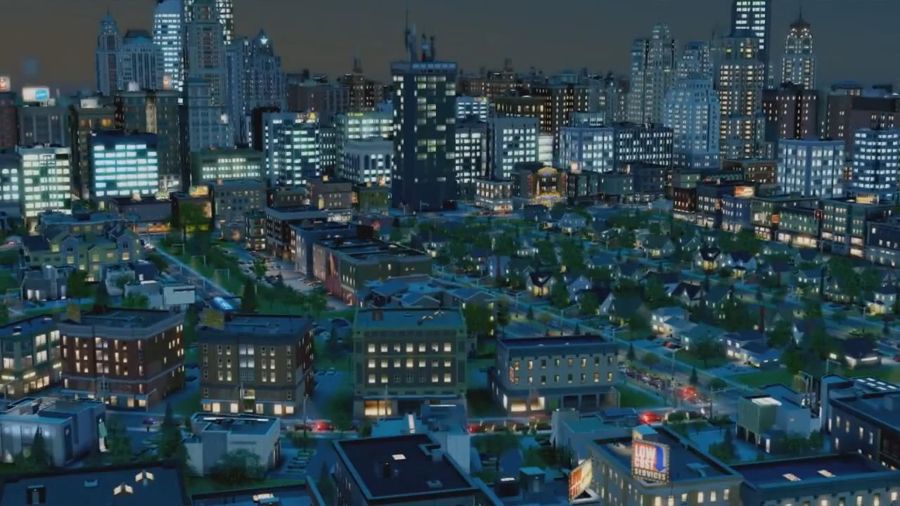 As always Gamers Heroes have your back with our latest guide article. This Sim City 2013: Tips & Tricks Guide will provide all the information you need to get a booming city in next to no time.
Find More Game Guides