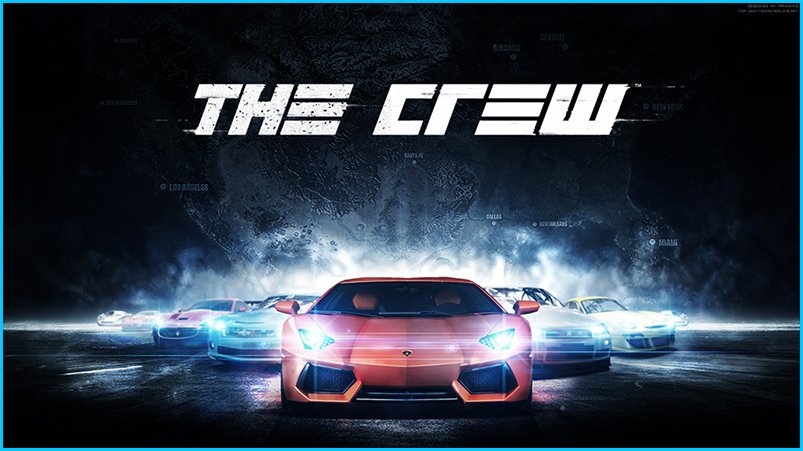 The Crew is a brand new racing game. The franchise was created by the studio Ivory Tower in collaboration with Ubisoft Reflections. It is interpreted and Ubisoft’s reply to Need for Speed. As in every modern racing game, the players can control car drivers and try themselves out in emotional races organized on the streets of big American cities. Thanks to the creators’ thoughts, there is a lot of vehicles to choose from, some of them being licensed models of real life critically acclaimed producers. On the whole, the game contains more than a hundred cars created skilfully and with attention to detail.

The developer’s ambition was to make the players never race alone. The games main features revolve around social media, letting the players fluently transfer between single player and multiplayer. The Crew offers many highly differentiated modes of play meant to let us play alone, with personally chosen friends or with random people from all around the globe. One of its most important features is the open world, almost five thousand square miles of American terrain to explore.

The area is full of various attractions: missions, tasks and regular races to compete in. The game also includes a single player story mode which is supposed to give us around ten hours of gameplay. One of the characteristic traits of the game is that the vehicle modification system is highly developed. The players can change the car’s looks as in every racing game, but they can only change its statistics and parameters in order to make it suit their preferred driving style. The Crew’s audiovisuals are excellent. The cars look extremely detailed and the places we can visit are varied and interesting.

Check out the latest information for The Crew on Gamers Heroes. We’ve compiled a list of guides, news articles, reviews and an impressive collection of screenshots and videos. Certain sections may be lacking in content for older games but rest assured, we’ll be pumping out content for upcoming titles like there’s no tomorrow. 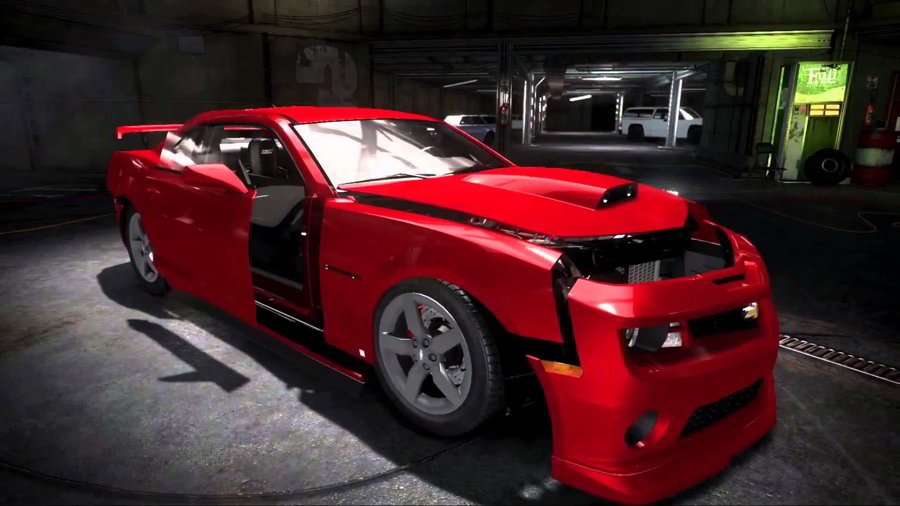 Ubisoft today offers the opportunity for fans of The Crew to enjoy a visual feast in a brand new trailer highlighting the myriad of perks and bonuses that come with the games Season Pass. Although the information in the video was previously available under the original Season Pass announcement, the trailer is the first time players have had the opportunity to get a visual sample of what's on offer.

With Forza and DriveClub still fighting for pole position, Ubisoft today released an exciting new trailer for their upcoming racer, offering additional insight into the wealth of customization options available in The Crew. Alongside the massive playground that is the United States, competitive PvP elements and PvE activities, and some of the hottest vehicles seen in gaming, players will also have the opportunity to truly stamp their mark on the streets with a huge bevy of customization options on display.

Ubisoft today announced the highly anticipated return of closed beta testing on both the Xbox One and PlayStation 4 platforms for the upcoming racer, The Crew, as gamers everywhere will be waiting at the starting line come November 6th.
Check Our News Section For The Latest Gaming News