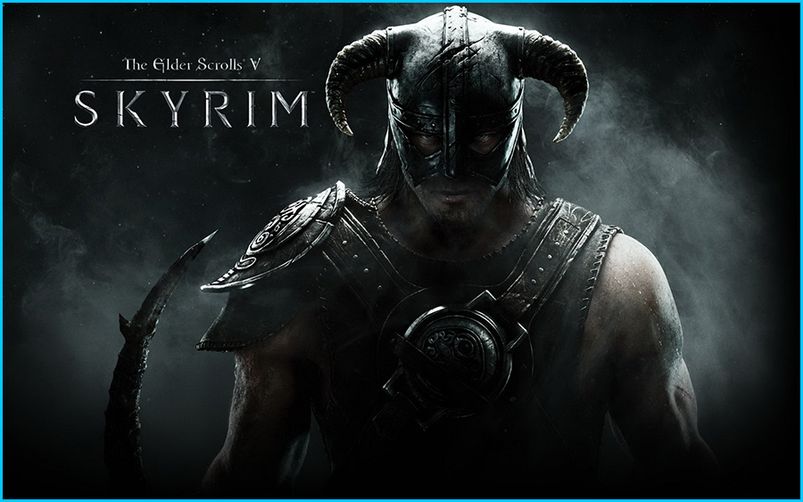 The Elder Scrolls V: Skyrim is another installment in the The Elder Scrolls series. As usually, it was created by Bethesda Softworks. We visit the continent of Tamriel yet again, but this time the story revolves around the return of dragons. The story happens in two hundred years after the events from Oblivion. Our character in a Dragonborn called Dovakhin. He finds himself in the middle of the epic plot that will change the realm forever. We can create our character choosing from amongst various races, well-known to all fans of the series. The system of skills has been completely rebuilt and for the better, now being much easier to understand.

The combat system on the other hand is tactical and complex, definitely more fun and rewarding than it used to be: we have to skilfully maneuver the character, using two buttons to create attack combinations. The world is really vivid and beautiful, full of extremely diverse locations filled by interesting characters, each with their own story to tell. Everyone reacts to what our player does. People’s attitudes change and they interact with our character, helping him or standing in his way. The Elder Scrolls V also has a crafting system that lets us work in a smithy, mine for ore or even cook. In this enormous world full of cities bursting with life and additional activities you will never be bored.

Check out the latest information for The Elder Scrolls V: Skyrim on Gamers Heroes. We’ve compiled a list of guides, news articles, reviews and an impressive collection of screenshots and videos. Certain sections may be lacking in content for older games but rest assured, we’ll be pumping out content for upcoming titles like there’s no tomorrow. 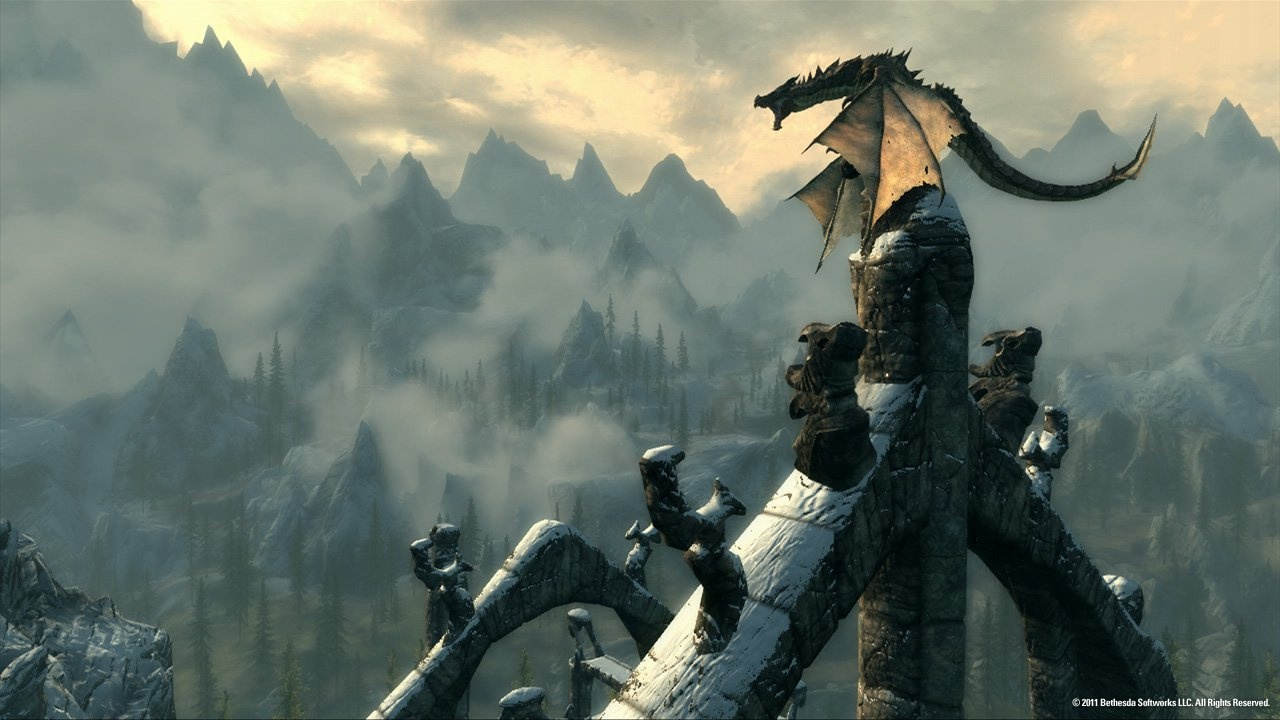 The Elder Scrolls V: Skyrim is another installment in the The Elder Scrolls series. As usually, it was created by Bethesda Softworks. We visit the continent of Tamriel yet again, but this time the story revolves around the return of dragons. The story happens in two hundred years after the events from Oblivion. Our character … 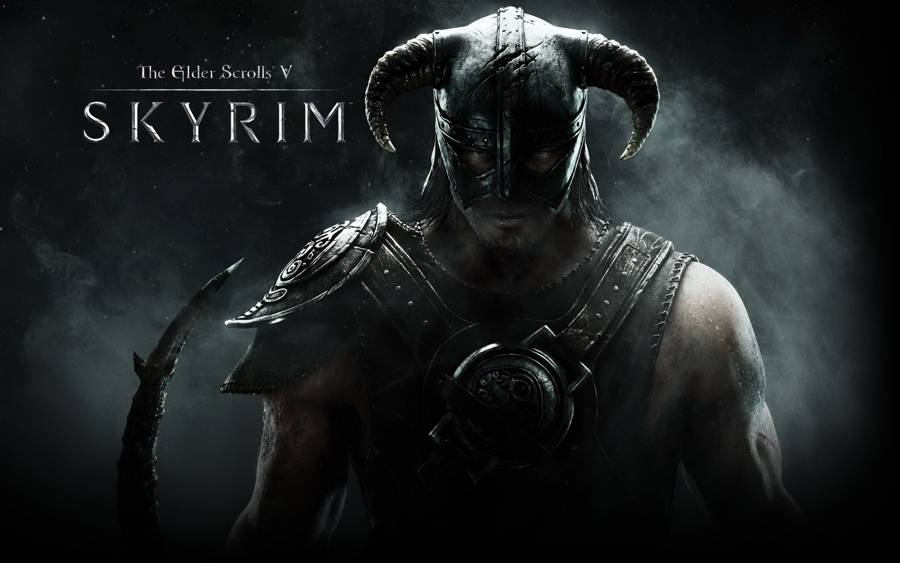 The Elder Scroll 5 Release information. Below is the release info for Elder Scrolls 5 as well as other details.
Check Our News Section For The Latest Gaming News 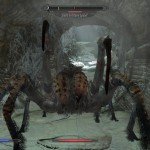 After completing the Prophet Quest for the vampire faction Serana will bug you relentlessly to move onto the next part of quests. Although you now have a Moth Priest and one Elder Scroll on hand there is more to the prophecy. You must find two other Elder Scrolls for Lord Harkon to see the whole prophecy. This quest guide will go over finding Serana’s mother, Valerica, in the Chasing Echoes Quest. 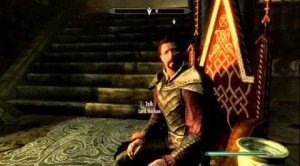 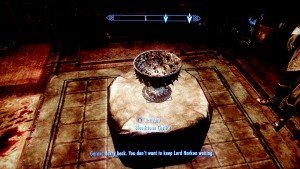 Feeling like being bad and progressing down the Vampire Lord quest line? The Bloodstone Chalice is the start of the Vampire Lord Quest line and is full of vampiric fun. The quest starts right after the make shift control run down given by Lord Harkon. This guide will assist you in your journeys to becoming a stronger vampire lord and in defeating the Dawnguard of Skyrim.
Find More Game Guides