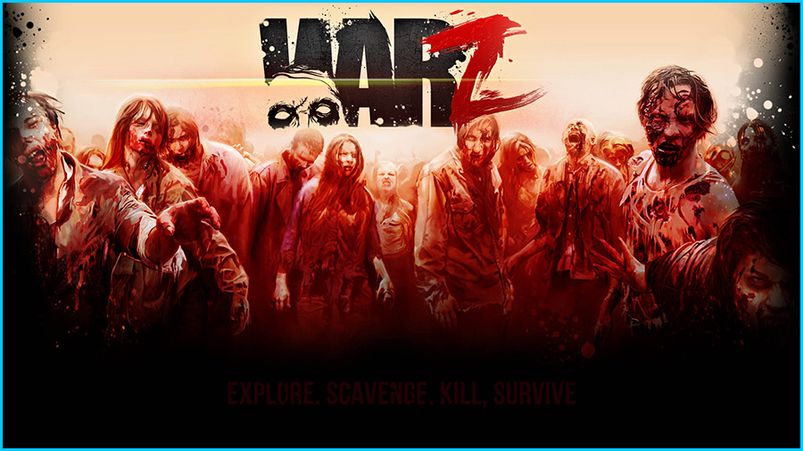 The War Z, also called Infestation: Survivor Stories, is a MMO game with elements of survival horror. It is the debut of Hammerpoint Interactive, a studio that, though inexperienced, seems to have a lot of potential. The developers openly admit to having been inspired by DayZ, an extremely popular mod to ArmA II. The main similarity is the ever present feeling of loneliness while the player explores the game’s area.

The War Z takes place five years after the outbreak of an epidemic which almost eradicated the humankind, changing people into murderous zombies. In a short while, the survivors discover that a special species of the undead contains stem cells which can be used in vaccination against the zombie virus. Since that crucial discovery, the remaining people focus on hunting down those important monsters, selling their cells or using them to save themselves from getting infected. Before jumping into the world of The War Z we need to create our character, the survivor we will be able to control. Having done that, we can explore all the area, trying to find rare items, food, medicine, weapons and ammunition. Our character feels thirst and hunger, so we have to stay well-supplied in order to endure on the wasteland. Medicine, especially above mentioned vaccines, are also extremely important: they let us heal our wounds and protect ourselves from turning in case of being bitten by a zombie.

During the gameplay, we come across various quests, usually pretty typical like: “find this or that item” or “kill a specific number of the undead”. For those, we always get rewarded. We can also run into special notes left by NPCs or other live players. Thanks to the information that they include we can find hidden places or treasure. We can leave such notes ourselves, which is a very nice system that lets us send letters, create missions or even set traps for other, naive players. While we are playing, our character gains point of experience that can be used for learning new skills from a few different categories like distance fighting, healing, tracking or survival. All locations are big, with an area of 200-400 square kilometers (75-180 square miles), and based on real cities like New York, Paris and Los Angeles.

Apart from those, we can also visit safe shelters in which there are stores and announcement boards. Inside of them, fights are prohibited and there are peacekeepers that will attack every player that tries to hurt someone inside the territory. Up to 250 players can play on one map together, which makes the game more realistic and lets us form alliances or find companions. Our surroundings were meticulously planned so as to show the world changed by the epidemic.

Check out the latest information for The War Z on Gamers Heroes. We’ve compiled a list of guides, news articles, reviews and an impressive collection of screenshots and videos. Certain sections may be lacking in content for older games but rest assured, we’ll be pumping out content for upcoming titles like there’s no tomorrow. 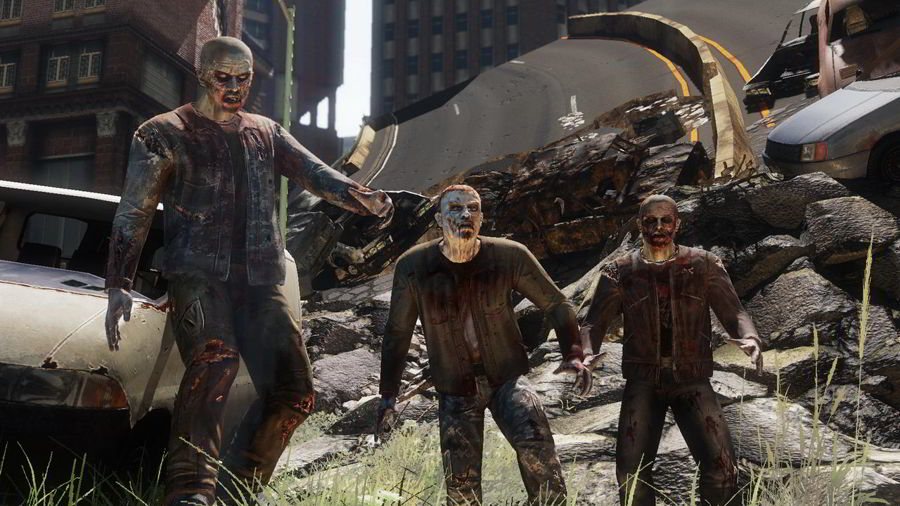 Devin Hutchinson, the moderator in question, then made a post on an unrelated forum that includes the information on why he was banned, as well as some details surrounding the very questionable actions of the developers. 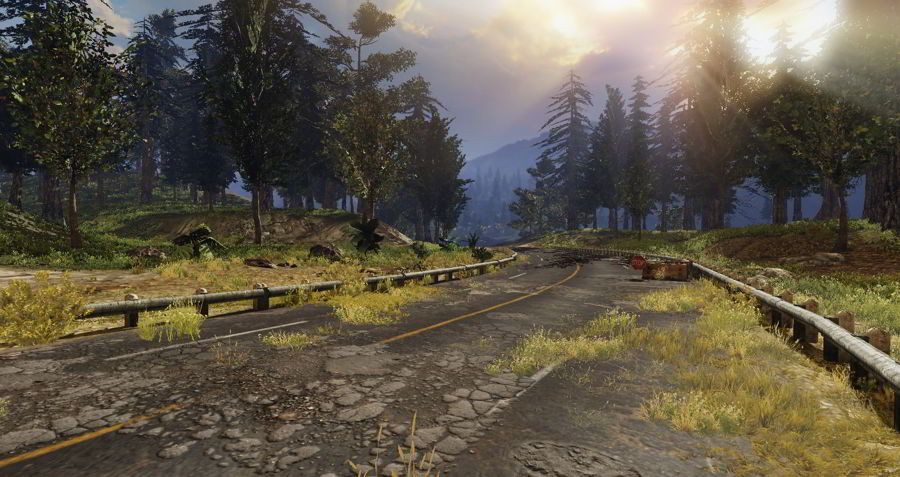 The War Z has had one of the strangest alpha periods that I've ever experienced as an MMO veteran of over a decade.
Check Our News Section For The Latest Gaming News 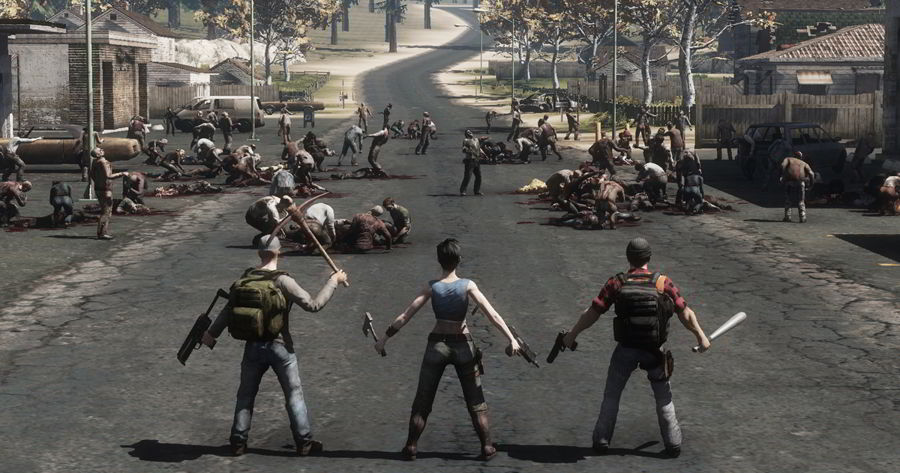 Captain Camper continues his attempts to survive in the zombie ridden post-apocalyptic world of The War Z. 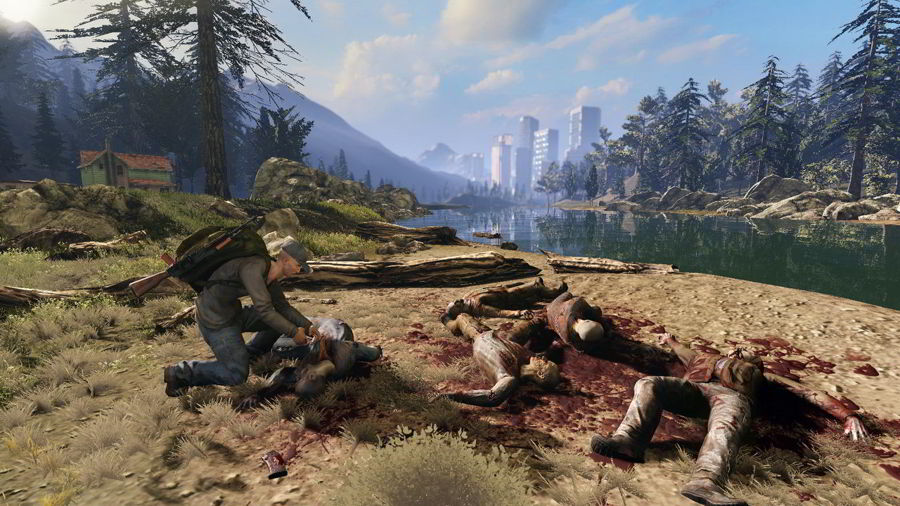 Posted Nov 3, 2012 by captaincamper
in The War Z Guides

Well Captain Camper has spent some time playing The War Z and created this Zombie Survival Guide to teach players how to avoid, escape from and kill the hordes of undead that inhabit the game world.
Find More Game Guides