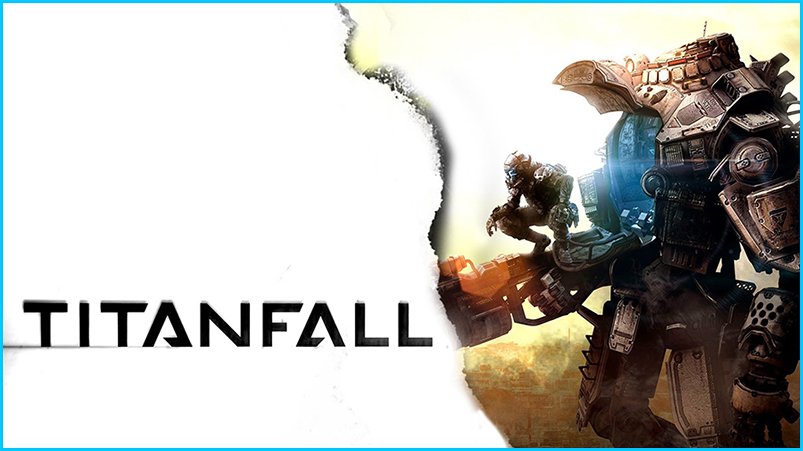 TitanFall is the next eagerly awaited big game of 2014. Developed by Respawn Entertainment and published by Electronic arts. TitanFall follows a “strict online multiplayer-only format”. Players will take command of Titans and their souped up pilots. With the ability to transition from one game mechanic to the next, it has fallen upon some impressive reviews and ratings including over 60 awards at the most recent E3 event. TitanFall allows the use of mech-style combat mixed with FPS action and parkour style ability to complete team based objectives and a linear story. Up to 12 human players can duke it out in any giving match type and with the use of the Microsoft’s new cloud services offloading battle gameplay to servers in hopes of combating lag and overloaded server play found in most MMORPG, fans are most excited to see what is next.

With a diverse selection of load-outs from the start and multiple types of Titans at the player’s disposal each with its own individual actions and animations each match played is said to be a fresh experience from the first to the last. Players command either the Interstellar Mining Corporation (IMC) or the insurrectionist militia. Pilots also interact with these mech-warriors in a mixture of ways. Not only can you jack an opposing titan similar to Grand Theft Auto but a player can blast away at its head casing, wrecking it before it can shake you off which results in a fair trade of pilots being able to destroy the titans and titans being able to destroy the pilots, although the latter is the more powerful of the two this dynamic already pushes the boundaries to the fast past action taking place. TitanFall is a crazy anything goes mashup with elements from both COD and Battlefield to please most fans has something for everyone.

Check out the latest information for TitanFall on Gamers Heroes. We’ve compiled a list of guides, news articles, reviews and an impressive collection of screenshots and videos. Certain sections may be lacking in content for older games but rest assured, we’ll be pumping out content for upcoming titles like there’s no tomorrow. 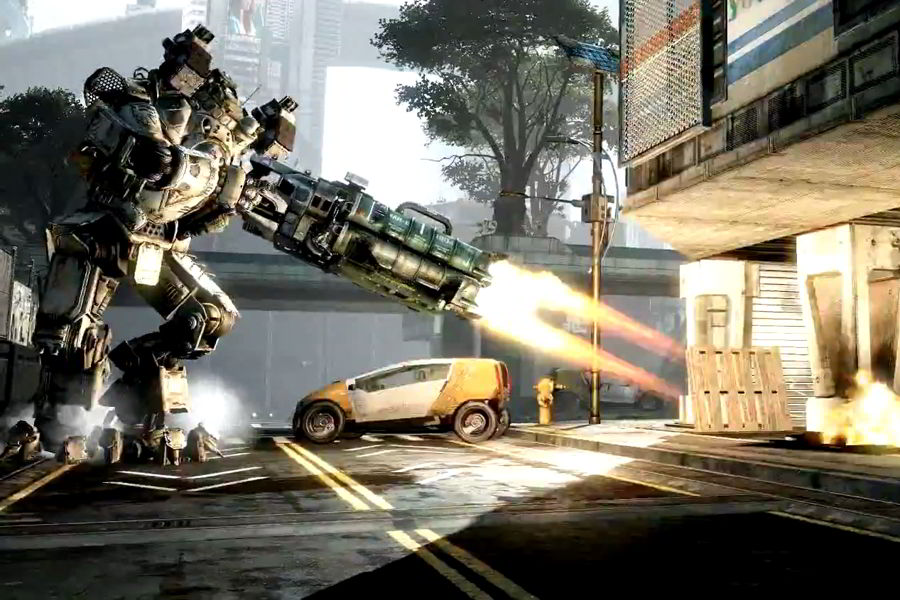 TitanFall is the next eagerly awaited big game of 2014. Developed by Respawn Entertainment and published by Electronic arts. TitanFall follows a “strict online multiplayer-only format”. Players will take command of Titans and their souped up pilots. With the ability to transition from one game mechanic to the next, it has fallen upon some impressive … 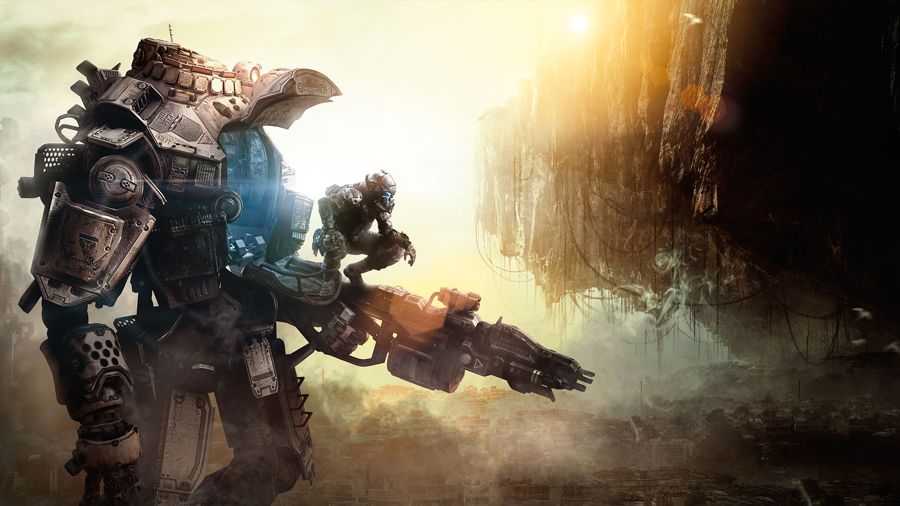 The game with the big mechs is having some big problems. After several players criticized the way matchmaking works, developer Respawn reacts. At the moment it is more rule than exception that new pilots are paired with high-level ones. 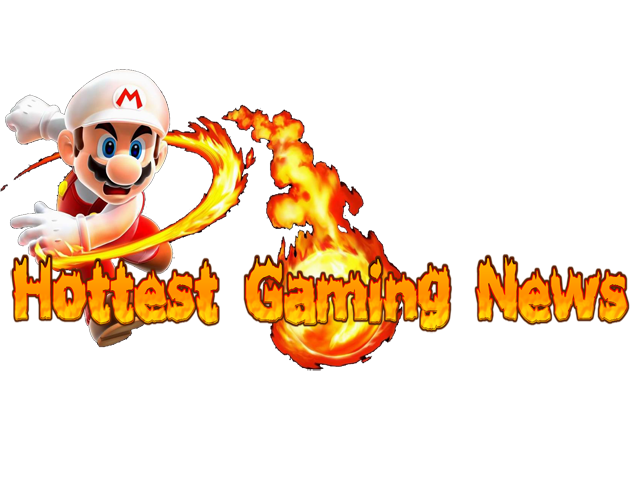 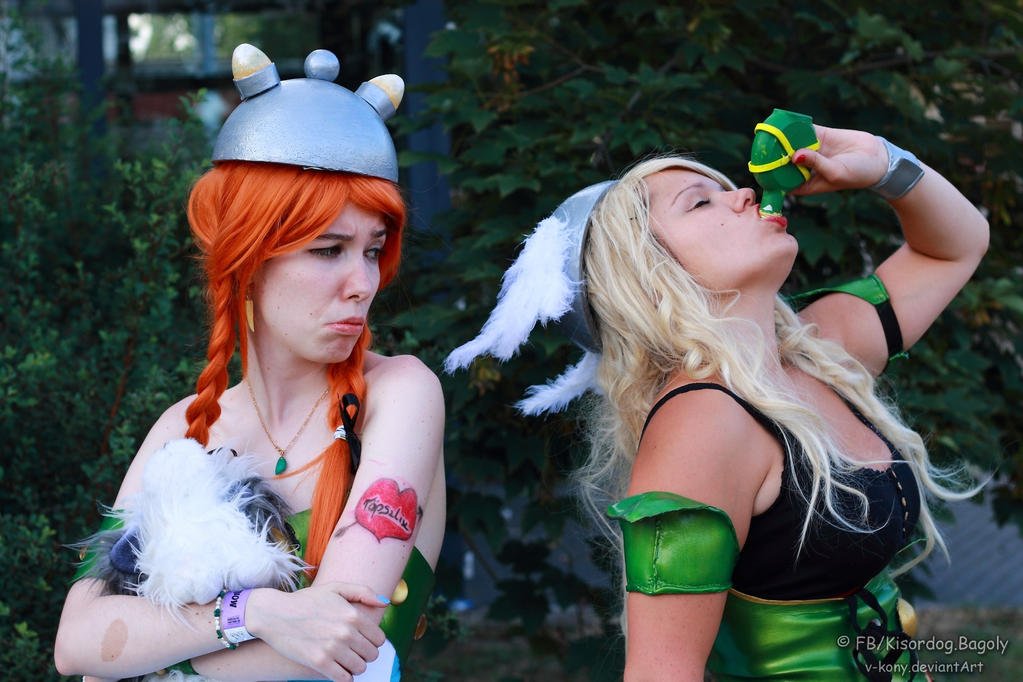 Based on the megapopular comic series, Asterix & Obelix: Slap Them All! Is set to pit these two titular heroes against the world. In honor of this beat-em-up, Gamers Heroes takes a look at a unique cosplay of this dynamic duo.