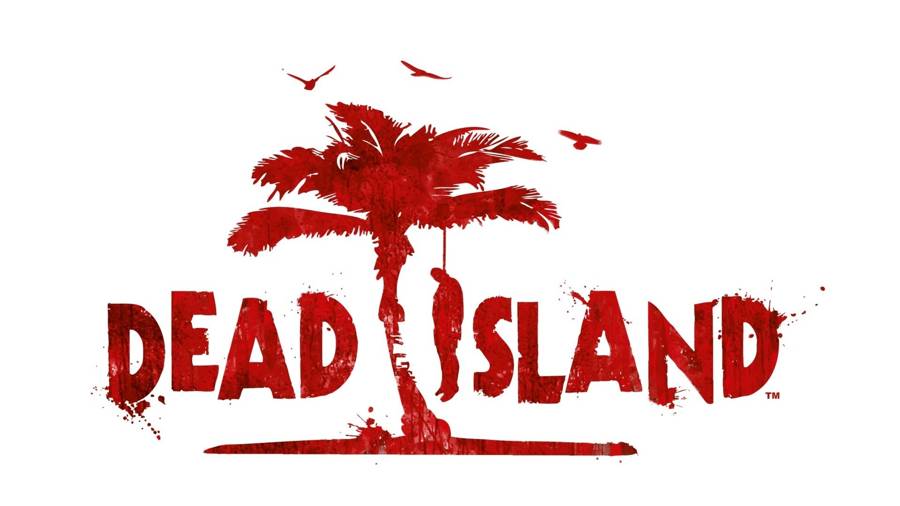 Welcome to the Banoi branch of the Royal Palms Resort. We hope your stay at our exquisitely adorned retreat fulfills your individual fantasy of a dream getaway. If you require any assistance, have questions, concerns, or would like to voice a complaint pertaining to the horde of flesh-eating undead outside your room, please feel free to contact us immediately – we’ll get back to you as soon as we finish devouring our latest victim.

Best regards and wishes for a pleasant stay,

No, this isn’t a horrid nightmare, it’s merely the humble beginnings of Dead Island, an up and coming shooter/RPG from Polish game developer Techland. But what is Dead Island? Could it be that perfect retirement home for your loathsome mother-in-law, or something far worse?

Dead Island tells the story of a vacationing guest at the Royal Palms Resort on the made-up island of Banoi, in Papua New Guinea. At an unknown point in the player’s quest for rest and relaxation, an infestation of zombified tourists and is let loose to feast upon the unsuspecting public. Players suddenly find themselves fighting tooth and nail through throngs of malicious, brain-dead cannibals in an attempt to reach safety. No clues are given as to what has caused such a dramatic shift in diet for most of the island’s inhabitants, or why the game’s main characters are apparently immune to infection. Those who manage to remain uninfected band together in at attempt to better their chances of survival, and hopefully discover why the dead walk the beaches of this island paradise.

While Dead Island plans to maintain focus on story telling, developer Techland also wants their story to be available to multiple players at once. To that end, the design team is working to include up to four people playing simultaneously. Whether this means we’ll see something along the lines of Left 4 Dead, where the AI controls unselected characters, or a recreation of Halo’s campaign style, which allowed four players to play copies of the same character, has yet to be determined. For those who prefer to keep their inner apocalypse-survivor stowed in the closet, solo play has also been confirmed for the campaign.

Since this game is still in the alpha stage, details on combat are somewhat scarce. What has been confirmed, places Dead Island on a pedestal all its own. First and foremost, Dead Island keeps true to its setting; players can’t expect to find grenades and mini guns lying about – after all, this is an island paradise, not the set of Michael Bay’s latest film. Lead pipes, knives, wrenches, and the occasional bladed weapon will be what players can expect to use fillet the walking dead. Expect to see a plethora of blood flow and more de-limbing than prosthetic companies could ever hope for. Furthering the pursuit of realism, is the idea that characters contained within the game are genuine people and may not have what it takes to kick butt and chew bubblegum while doing it. As such, Techland has added basic RPG elements, like the inclusion of a player leveling system and talent trees to augment your zombie-clubbing skills. The company is keeping exact details close to the chest for the time being, but some hinted ideas for the system include: players being able to bash attacking foes with precision attacks that cause more damage, or higher weapon durability (resulting in less time spent scavenging for new ones).

Dead Island looks like it’s off to a good start, but with so few specifics available, judgment is best reserved for a later date. Start reviewing those survival plans now, your stay at the Royal Palm Resort starts later this year. I promise, it’ll be to die for.