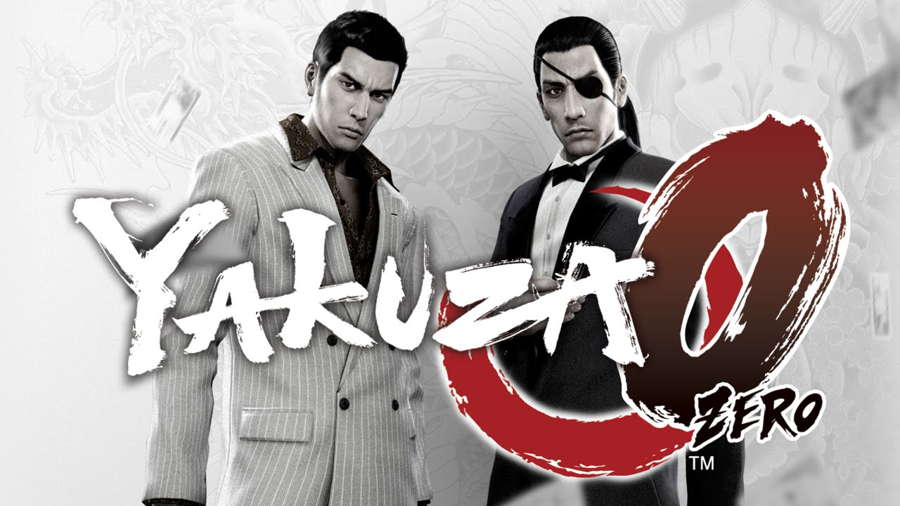 Yakuza 0 takes a trip back to the 80s as it details the start of Kiryu’s journey in the Yakuza. Prequels can be tricky and sometimes don’t always pay off. Is it worth going back in time to learn more about Kiryu and Majima before they were Yakuza elites? Check out this preview to help you make this choice.

In Yakuza 0 you will play as both Kazuma Kiryu and Goro Majima. Anyone who has played any of the other Yakuza games will know who these guys are. If not, both Kiryu and Majima are members of the Yakuza. Majima is currently trying to earn his way back into the Yakuza and Kiryu is a young associate. When the game begins, Kiryu is working alongside a loan shark as some muscle to collect on a debt. Something goes wrong, and he is accused of a crime he didn’t commit. His mission then becomes to get out of the Yakuza, prove he is innocent, and then return to his Yakuza family. Majima, on the other hand, is trying to atone for some sins he committed in the past to earn his way back into Yakuza. He is given a task by one of the bosses early on in his story and if completes it he will be let back in. As far as I know, at this moment, Kiryu and Majima have not met in the story.

A key component to game design is making sure the combat is fun, and Yakuza 0 nails it. Both characters have multiple fighting styles and play differently. Kiryu is a much bigger guy and fights a bit slower and stronger, while Majima is quicker and has an unbreakable baseball bat style. While they fight differently, it doesn’t take long to get used to each of them in combat. This is a good thing because the amount of thugs running around the cities is out of control. I guess in the 80s there was a big crime problem around the area. Eventually, you will most likely start avoiding fights just because it happens so often. That being said, I just got the reward for 500 fights, and I still thoroughly enjoy beating these cocky thugs down. Every time you get into a fight these guys talk trash like they are going to ruin you, boy are they wrong. Nothing quite like grabbing a bicycle, slamming into a group of three bad guys, and watching them flail to the floor. 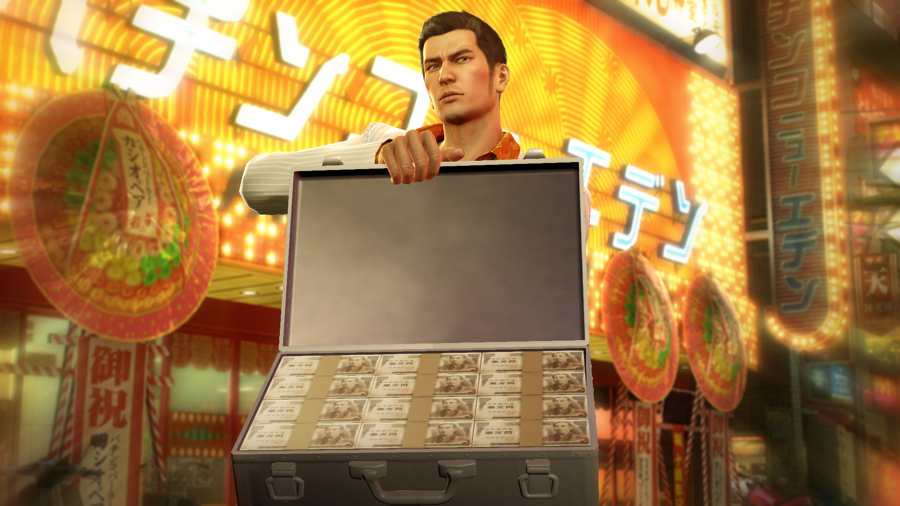 The combat and main story aren’t all you will be doing in Yakuza 0. There are also side stories and plenty of minigames to play. The side stories range from basic fights, to way out there events like a fortune-teller predicting the future or even training a dominatrix. Not every quest will pay off in the end, but most will help you with one of the games main minigames, the real estate business. While Kiryu is trying to prove his innocence, he jumps in on the real estate boom currently going on in Kamurocho. This is the best way to earn cash in the game and you will use that to buy items, equipment and use it to power up your different stances as well. Doing certain sidequests and mini games will net you new staff members for the real estate business and they can make a huge difference in the amount of cash earned. There are other minigames as well such as bowling, baseball, karaoke, and disco dancing.

While I don’t think you need to have played the other games to enjoy Yakuza 0, you will run into characters that appear in the future parts of the series. It is cool to see them when they are younger and kind of get a vibe of what they were before the first Yakuza happens. If you haven’t played the other games you won’t lose out though, as the characters still can hold themselves up in the game. You may have noticed there wasn’t much mentioned about Majima yet, he wasn’t played as much as Kiryu before chapter 6. He plays in a different city and has some different mini games and side quests as well. He also has a minigame where you send out agents to find new weapons for him and then Kiryu can buy them back in his town. It’s a very basic system, but it is fun to see what you get each time.

Yakuza 0 has been a fun ride so far and it seems to be getting better. The game is wild, over the top and ridiculously dramatic, just like any good Yakuza game should be.

This preview of Yakuza 0 was done on the PlayStation 4. A digital code was provided by the publisher.
ShareTweet
Tags
Game Previews