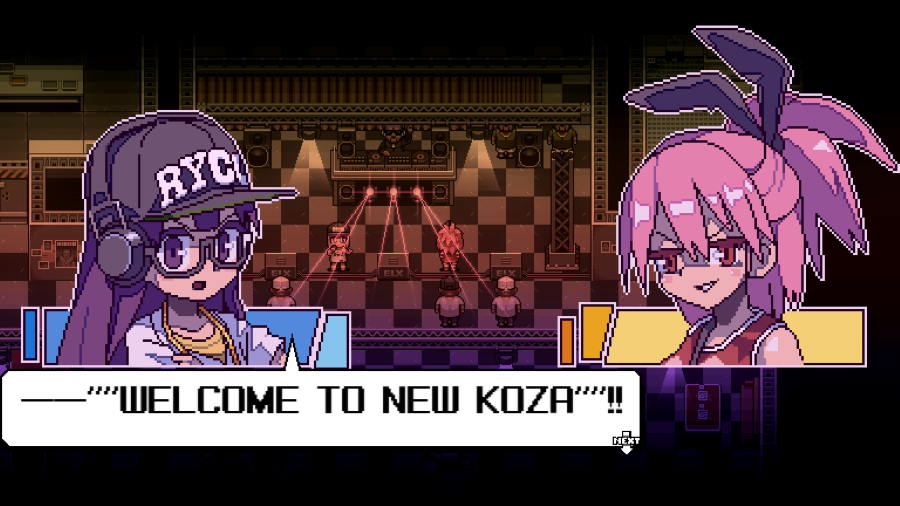 Take a trip to an alternate version of late 20th century Japan when PLAYISM and Grayfax Software’s hip-hop RPG Orangeblood launches for the PC on January 14.

Players will take a trip to the man-made island of New Koza and take the role of the prisoner Vanilla, who is charged with a secret mission for her freedom. Players will take on gangsters, robots, and a bevvy of other enemies, but she is coming prepared with a suite of procedurally-generated guns and armor-boosting kicks. Tying everything together are handcrafted character sprites and a hip-hop soundtrack.

According to Grayfax, sole developer of Orangeblood:

[testimonials user=” email=” name=” position=” photo=”]“I wanted to make an immersive story with g-funk tunes where the only things that matter are your guns, sweet shoes, and the good times you have with them. Randomly generated gear means each encounter can be just as unpredictable as the island of New Koza itself, but the good times will be guaranteed.”[/testimonials]

The game will come out for the PlayStation 4, Xbox One, and Nintendo Switch in Q2 2020.