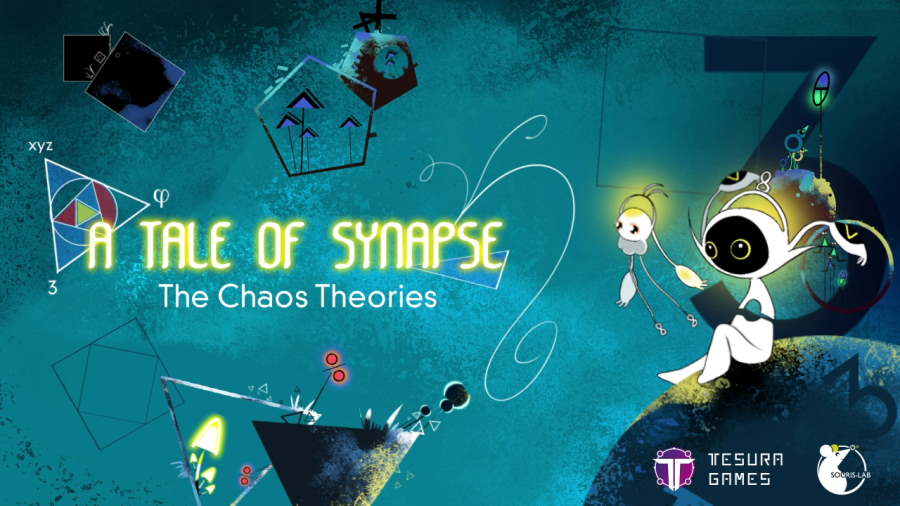 A collaboration between Tesura Games and Souris-Lab, the world of A Tale of Synapse: The Chaos Theories is now available digitally for the Nintendo Switch and PC via Steam.

A mix of platformer and puzzle game, this title toes the link between abstract art and hard science. In an effort to make sure the Synapsians become open-minded, players will use the fundamental constants of the universe in a world based on mathematical logic.

Along the way, players will experience a colorful story with the heroes Sci and Néro, which must both cooperate in the universe of Héméide. 45 levels of logic based puzzles across four different worlds have been included, and players can play with a friend with its local multiplayer mode.

A Tale of Synapse: The Chaos Theories – Announcement – English

You can find the Steam page here, which currently has a 10% discount. Note that standard and collector’s editions of this title will be released for the Nintendo Switch as a physical release on July 16, 2021.