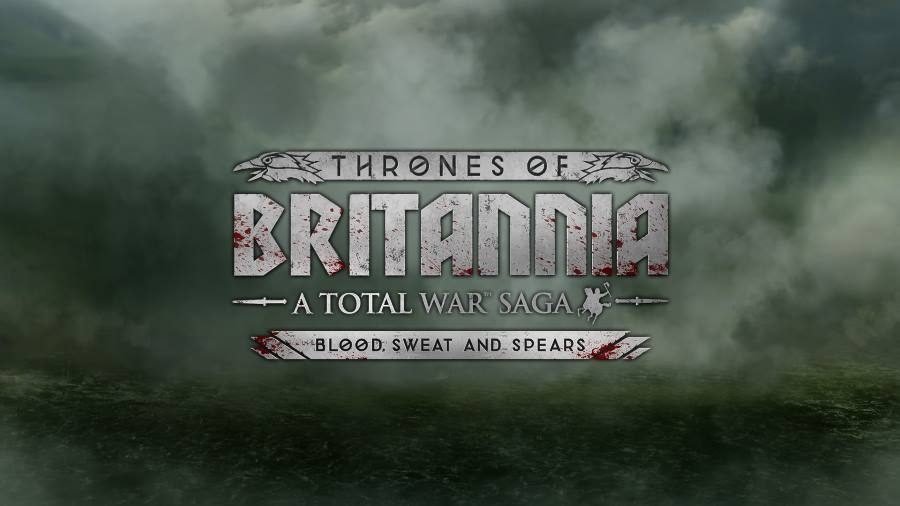 SEGA and Creative Assembly have released a new trailer for A Total War Saga: Thrones of Britannia.

Showcasing the “Blood, Sweat and Spears” pack, it manages to ramp up the gore with limb-lops, beheadings, and arterial arcs. You can view it below:

The pack is now available to purchase on Steam, and is free to those who already own the Blood & Burning pack for Total War: ATTILA. 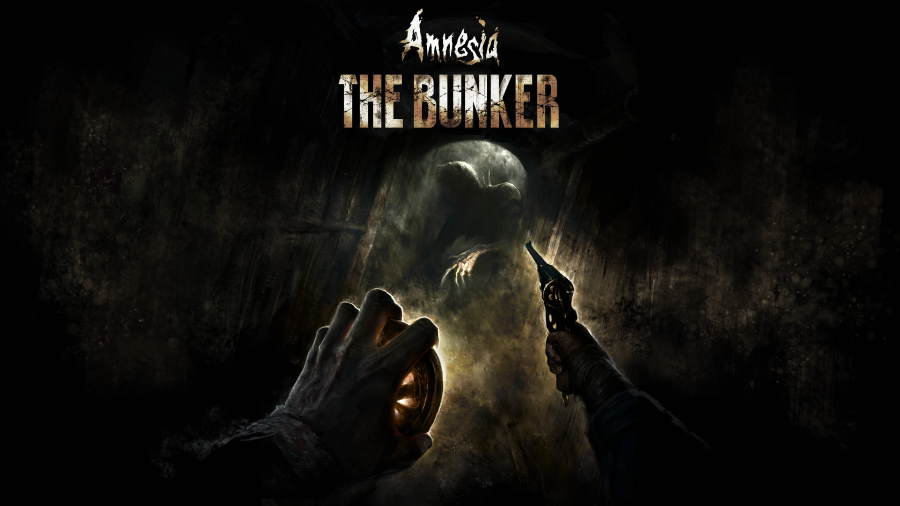 Previously working on the Amnesia series and SOMA, Frictional Games’ latest title is Amnesia: The Bunker. 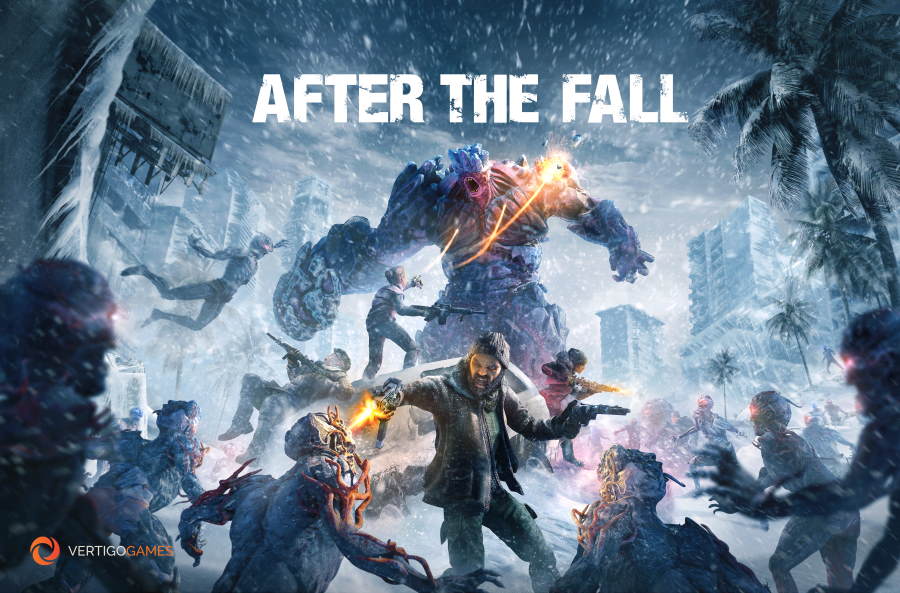 After the Fall Gameplay Trailer Released

Shown during the recognition ceremony at the VR Awards, get acquainted with the PS VR2 version of Vertigo Games’ (Arizona Sunshine) After the Fall with the latest trailer for the title. 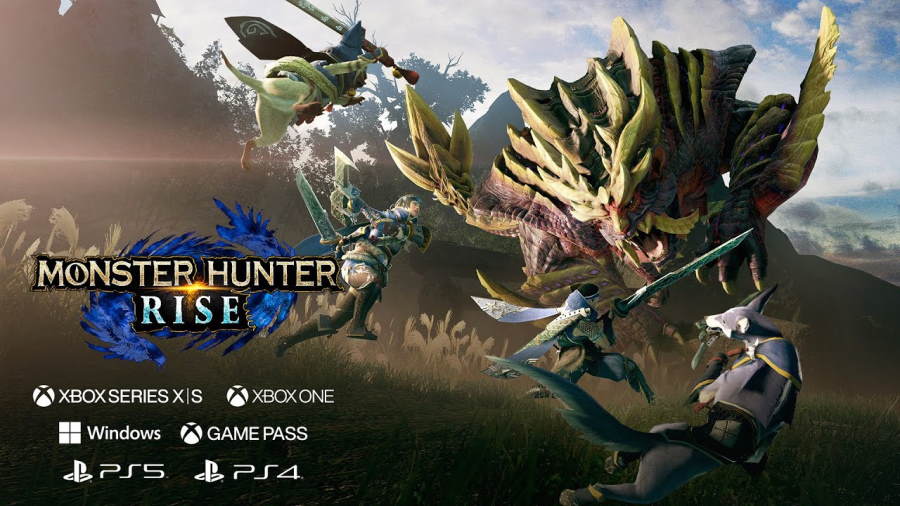 The world of Capcom’s Monster Hunter Rise will make its way to the PlayStation 4, PlayStation 5, Xbox One, Xbox Series X|S, Windows, and Xbox Game Pass on January 20. 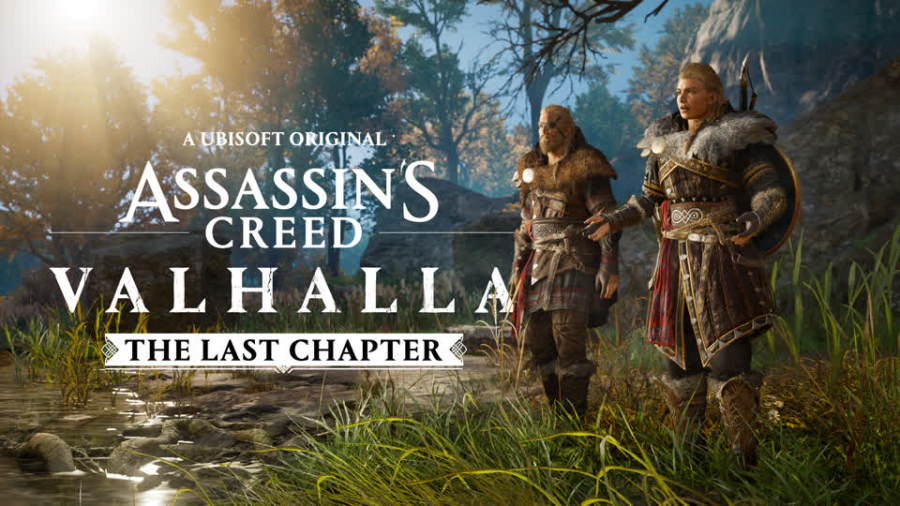