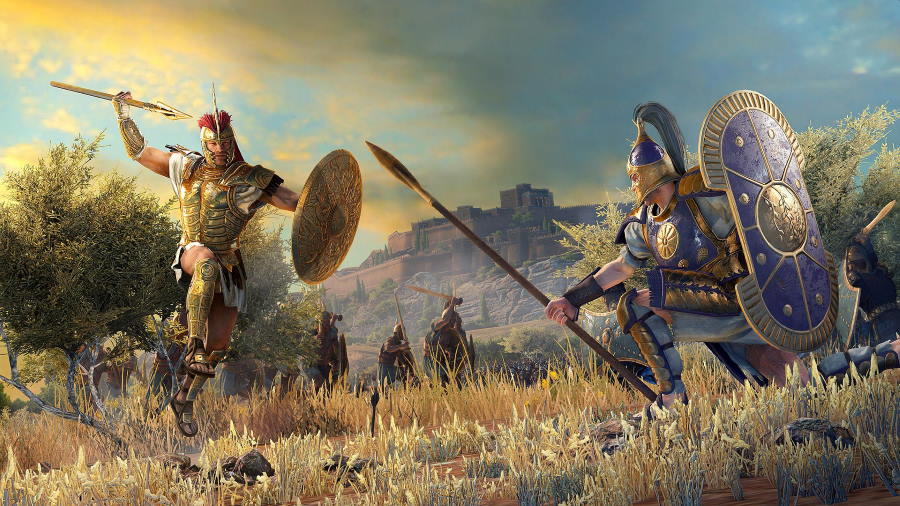 More than 7.5 million players have claimed Creative Assembly and SEGA Europe’s A Total War Saga: TROY on the Epic Games Store within the first 24 hours of its release.

Inspired by Homer’s Iliad, A Total War Saga: TROY puts the focus on the historical flashpoint of the Trojan War in a recreation of the Bronze Age Mediterranean.

The conflict is told from both the Greek and Trojan perspectives as one of eight famed Heroes, and players can utilize both turn-based empire management and spectacular real-time battle systems. Each of these heroes is equipped with weapons, special abilities, units and strategic positions on the map.

You can view the official trailer for the game below:

[testimonials user=” email=” name=” position=” photo=”]”We were optimistic but we couldn’t have predicted this level of excitement. It’s been incredible to work with Epic on giving this brand new release away for free. Now we get to welcome so many strategy players – new and old – to experience this incredible Saga. We’re very happy.”[/testimonials]

You can read our review of A Total Saga: TROY here (we gave it an 80/100). For those who missed their chance to get it for free, the title can now be purchased on the Epic Games Store for $49.99.