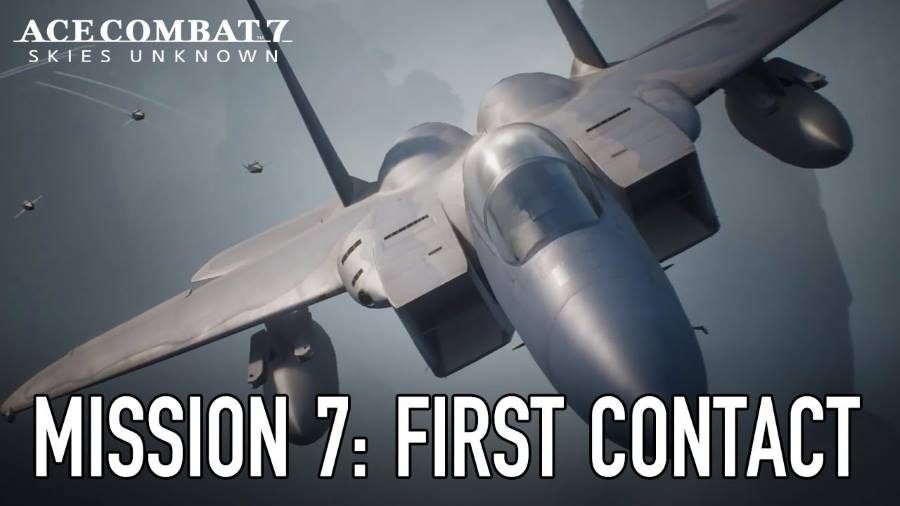 Bandai Namco has released a new trailer for Ace Combat 7: Skies Unknown that takes a look at Mission 7.

Dubbed “First Contact,” this mission features an Osean Air Force squadron that is currently entering Erusean territory for reconnaissance. However, their return route has changed, and it’s up to players to destroy the radar facilities and aircraft weapons hidden in Yinshi Valley.

In Ace Combat 7: Skies Unkown, players take control of a character with the callsign “Trigger,” who fights on behalf of the Osean Air Defense Force against Erusea’s unmanned drones.