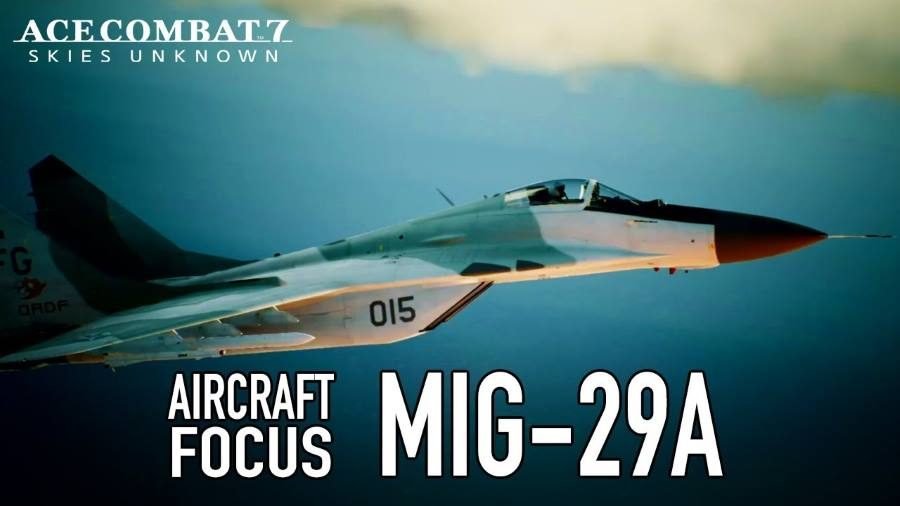 Ahead of its release next month, Bandai Namco has released a new trailer for Ace Combat 7: Skies Unknown that takes a closer look at the MiG-29A Fulcrum aircraft.

The trailer, which can be seen below, takes a closer look at this air defense fighter.

Ace Combat 7: Skies Unknown will give players access to an arsenal of ultra-modern super weapons. In addition to the campaign modes, players can also test their skills by partaking in online multiplayer battles.

The game will come out for the PlayStation 4 and Xbox One on January 18, and on Steam on February 1.