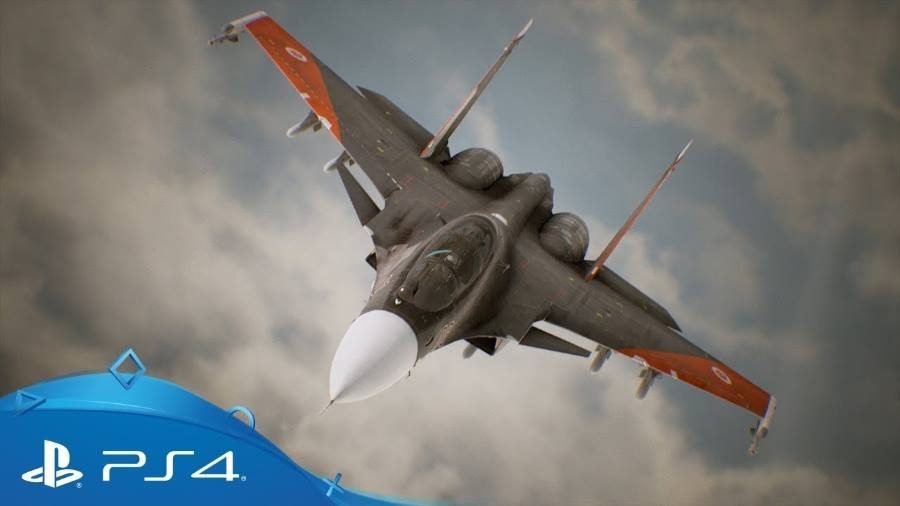 Ahead of its release on the PlayStation 4 and Xbox One on January 18, Bandai Namco has released a new trailer for Ace Combat 7: Skies Unknown.

Dubbed “Target Locked,” this trailer takes a closer look at the intense dogfights that will be on tap in this title. You can view it below:

The latest entry in the Ace Combat series, Ace Combat 7: Skies Unknown will feature special missions in virtual reality that will be exclusive to the PlayStation VR version for an entire year. Two player local multiplayer will also be available.

The Steam version of the game will launch on February 1.