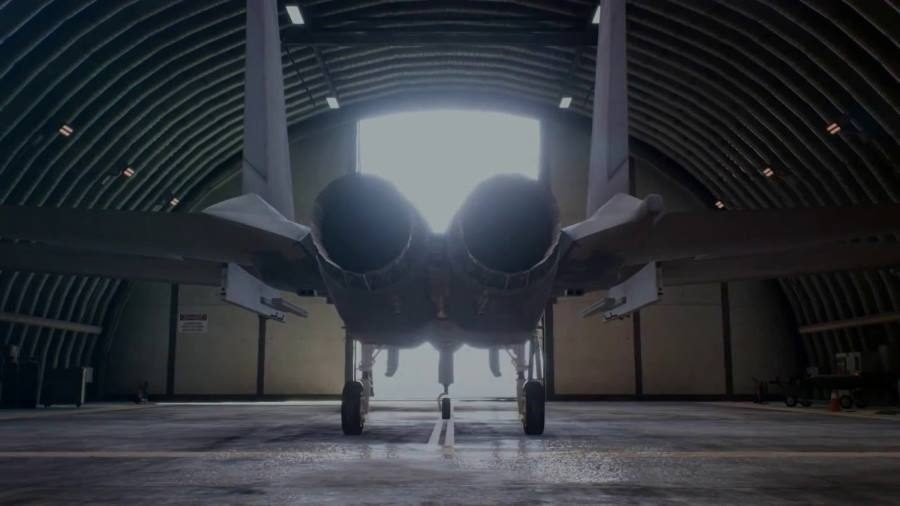 Bandai Namco has released a “Director’s Cut” of its Ace Combat 7: Skies Unknown trailer that was previously shown in its E3 theater.

The game will come out for the PlayStation 4, Xbox One, and PC. More information will be revealed at gamescom in Cologne, Germany, happening from August 21-25.