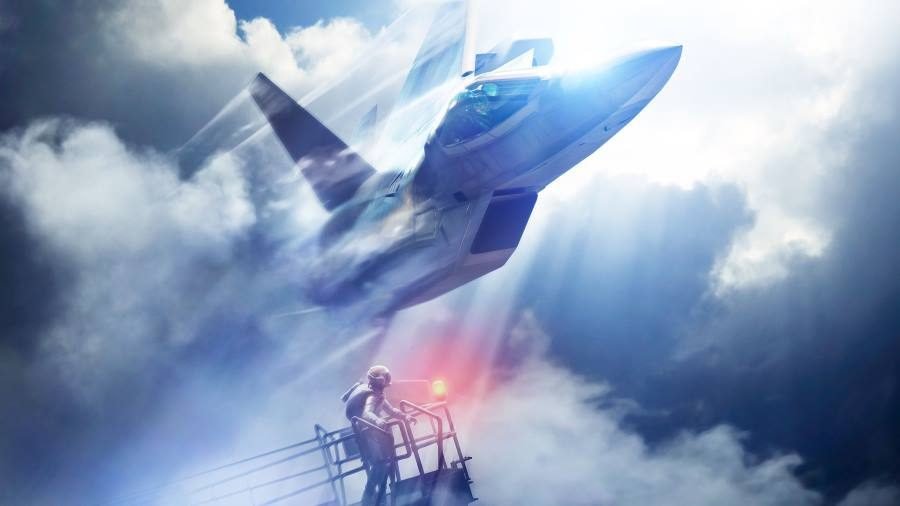 Bandai Namco has released a new trailer for Ace Combat 7: Skies Unknown that takes a closer look at the MiG-31B aircraft.