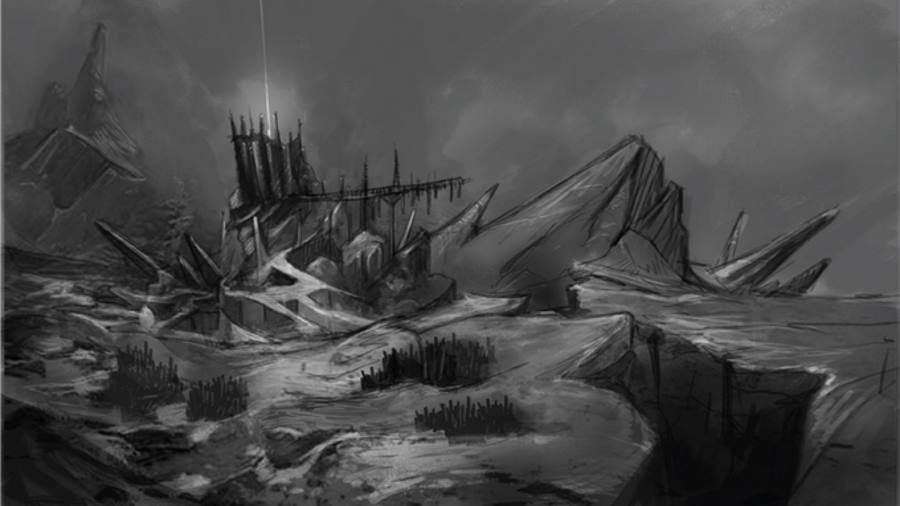 A single-player, narrative driven experience, Third Omen puts players in the shoes of the primordial force Eve. Setting out to get revenge on the demons of her past, she will embark on a journey that will have her fully embrace cold emptiness, void, and even death.

Combat is fast paced and timing-based, designed to give players full control over their actions. RPG elements that give players the chance to acquire new powers and abilities will also be included.

You can learn more here.