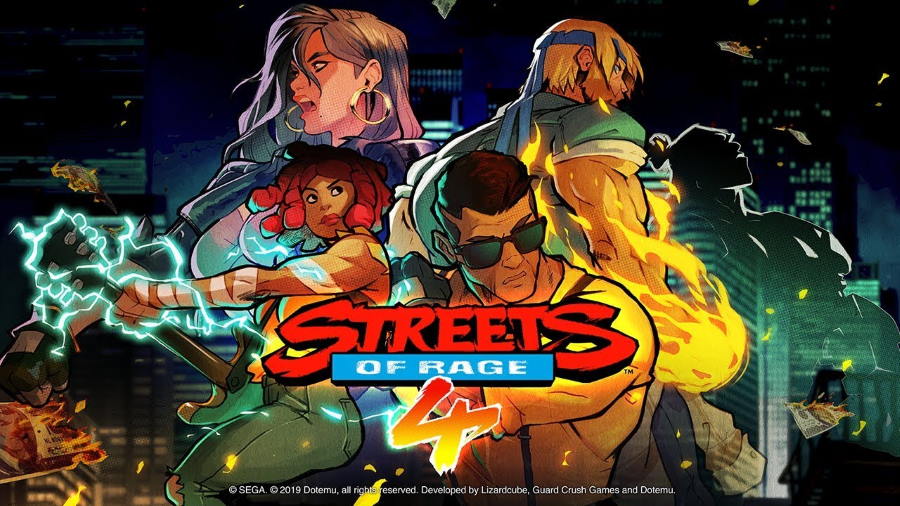 Series veteran Adam Hunter will make an appearance in Dotemu, Lizardcube, and Guard Crush Games’ Streets of Rage 4 as a playable character.

Revealed during today’s Nintendo Indie World Showcase, Adam features a redesigned look and packs Screen-clearing combos, special moves, and a dash ability. He can be unlocked through the title’s story mode.

The music of Streets of Rage 4 is being created by Yūzō Koshiro and Motohiro Kawashima, along with a number of guest musicians. Also included in this title is hand-drawn animation.