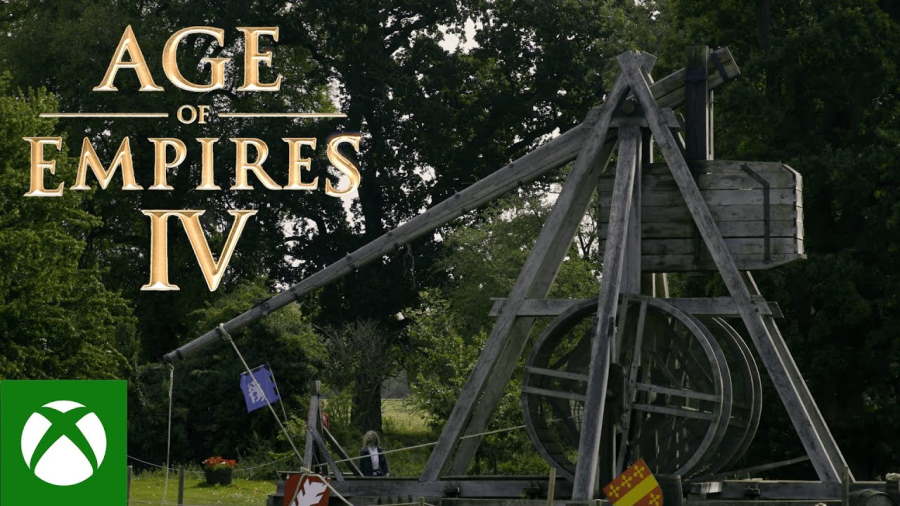 A catapult capable of smashing down castle walls, get acquainted with the trebuchet via the Hands-On History video for Relic Entertainment, World’s Edge, and Xbox Game Studios’ Age of Empires IV.

Set in England’s Warwick Castle, the team in this video built a replica that’s one of the largest ones in the world. The trebuchet originated in seventh century China, evolving into deadly and powerful weapons by the 13th century.

Mechanical Engineer Dr. Shini Somara takes a look at several key features of this device, explaining the inner workings of these devices and the projectiles they are paired with.

Age of Empires IV – Hands on History: The Trebuchet

Age of Empires IV will feature eight diverse civilizations across the world, from the English to the Chinese to the Delhi Sultanate. Online functionality will be included, allowing players to compete, cooperate, or spectate with up to seven others in PVP and PVE multiplayer modes.