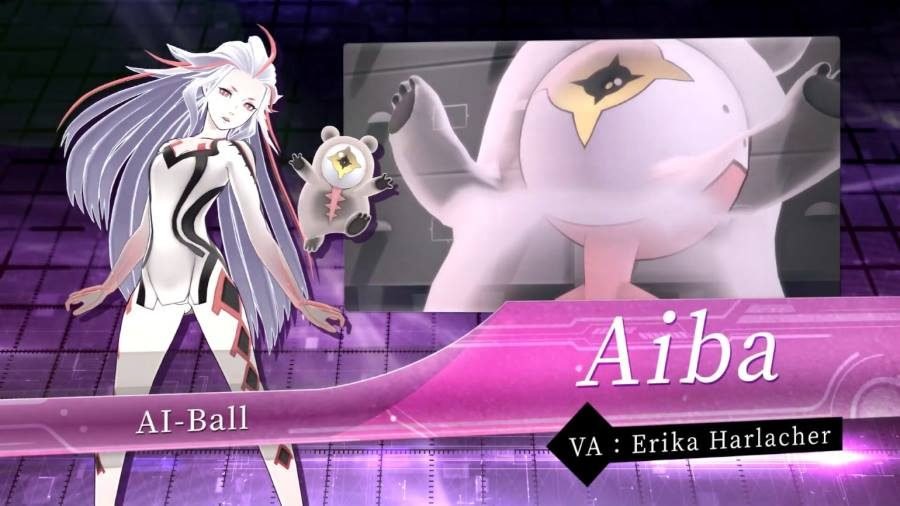 Spike Chunsoft has released a new character trailer for their upcoming title AI: THE SOMNIUM FILES.

The video, which can be seen below, puts the spotlight on Kaname Date, Aiba, Boss, and Iris Sagan.

AI: THE SOMNIUM FILES takes place in a version of Tokyo that is in the near future. It tells of Special Agent Kaname Date, who is on the case of a mysterious serial killer.

The game will come out on September 17 for the PlayStation 4, Nintendo Switch, and Steam in North America, and September 19 in Europe.