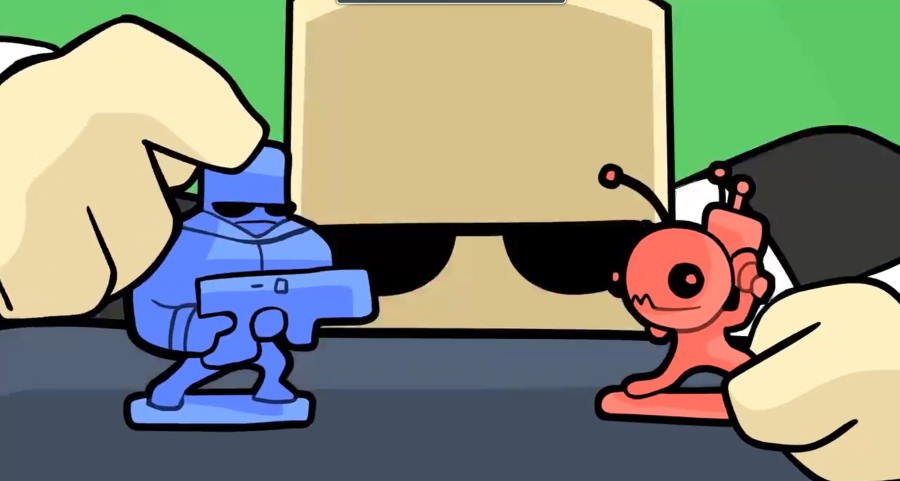 With titles like Castle Crashers and BattleBlock Theater under their belts, The Behemoth announced today that Game 5 from the studio will be Alien Hominid Invasion.

A reinvention of Alien Hominid HD, this title will bring with it new mechanics, gameplay, progression, and other tweaks.

Grab hold of something, and don’t get abducted — Game 5 is coming. 🛸

Designed by Dan Paladin and Tom Fulp, Alien Hominid got its start in 2002 as a Flash game on Newgrounds. A run and gun in the same vein as Metal Slug, players take on the role of a hominid that must fight off waves of secret agents.