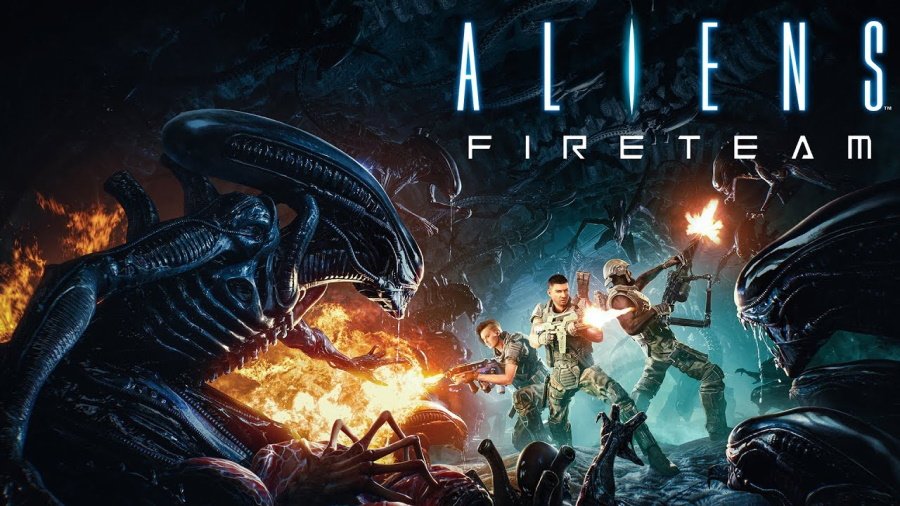 The world of Cold Iron Studios and 20th Century Games’ Aliens: Fireteam Elite will make its debut on August 24, 2021.

In this title, players will fight their way through four unique campaigns as a fully customizable Colonial Marine. Waves of Xenomorph and Weyland-Yutani Synthetic foes must be taken down, and players can choose from a number of classes, weapons, gear, and perks.

Pre-ordering any edition will net players the Hardened Marine Pack. This includes a Bandana head accessory, three weapon decals, Red Digital Camo weapon colors, and a “Chestburster” joke emote. Learn more about the pre-order bonuses for the game with the trailer below:

The game will come out for the PlayStation 4, PlayStation 5, Xbox One, Xbox Series X|S, and PC via Steam.