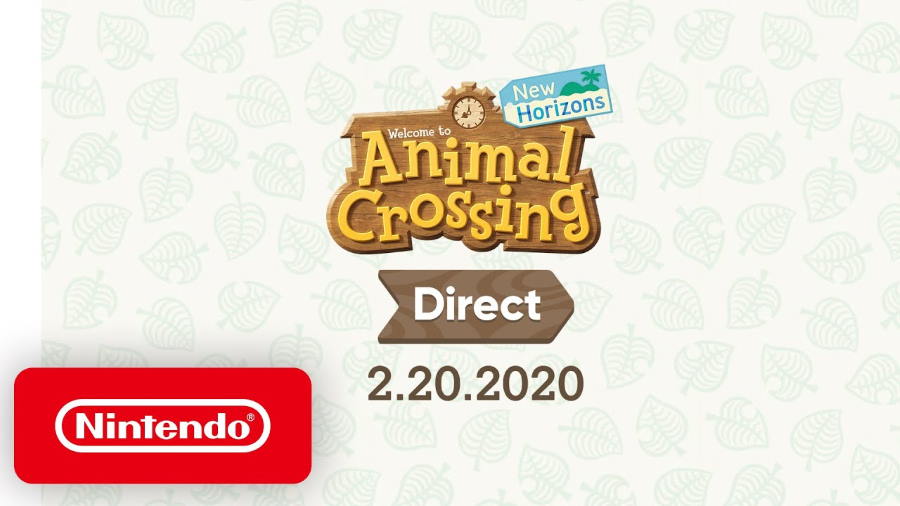 A wealth of new information was released today for Nintendo’s Animal Crossing: New Horizons during the latest Direct for the title.

Highlights of the Direct include the fact that time flows as naturally as the real world, the DIY workshops coming to the game, the inclusion of the NookPhone (complete with apps like a camera and map), the Nook Mileage program, mystery island tours, Party Play with support for up to eight people on one island, land development, and NookLink (which can tie into Animal Crossing: New Leaf or Animal Crossing: Happy Home Designer via a QR code).

If you missed it this morning, you can tune in to the video on demand below:

[testimonials user=” email=” name=” position=” photo=”]“The Animal Crossing games offer players a unique and relaxing escape from the stresses of everyday life, and Animal Crossing: New Horizons builds on that by letting players build their own island utopia from scratch. When Nintendo Switch owners pack their virtual bags and move into their new island home, they will experience more ways to customize their Animal Crossing life than ever before. Just like Nintendo Switch itself, the game lets you play the way you want to play.”[/testimonials]