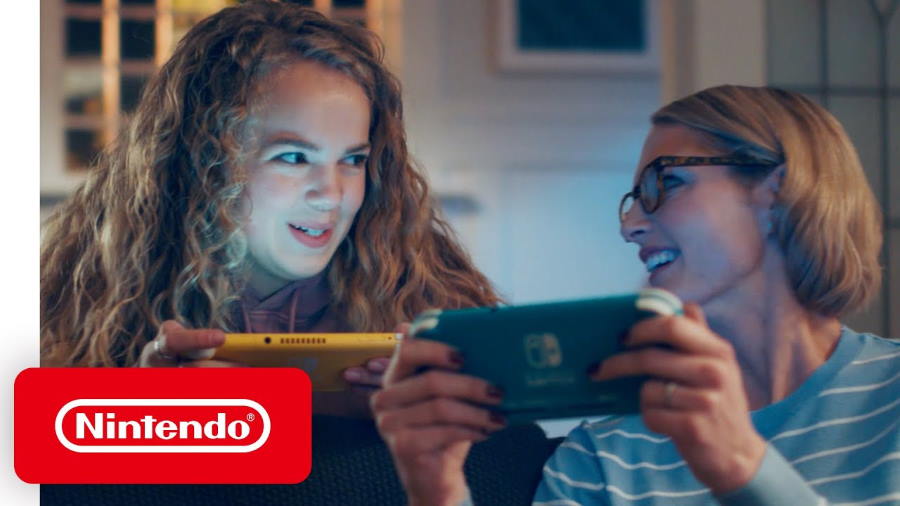 Villagers will be able to get a fresh look at the upcoming Animal Crossing: New Horizons with the new “Nintendo Switch My Way” commercial.

The commercial, which can be seen below, shows a number of fans making use of the Nintendo Switch Lite and the upcoming title. A look at the multiplayer is also shown.

Animal Crossing: New Horizons is a life simulation game that transports players to a deserted island as part of a vacation package from series mainstay Tom Nook. A crafting system that helps players convert materials into furniture and tools is included, along with the chance to customize the appearance of their in-game character. For those that like to bring a friend along, both local and online co-op gameplay has been included.

Selected fans will be able to experience the opening hours of FromSoftware and Bandai Namco’s Elden Ring during a closed network test the weekend of November 12.
ShareTweet
Tags
News Nintendo Switch News