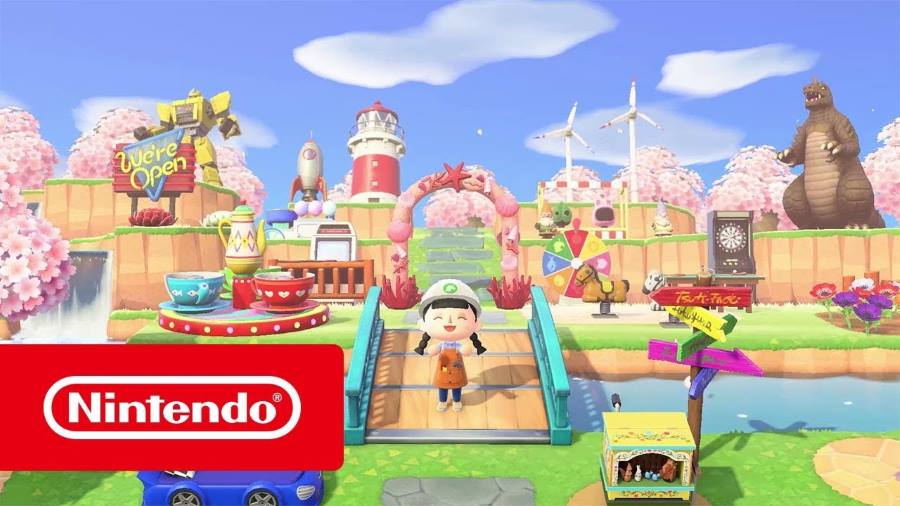 Ahead of its release on March 20 for the Nintendo Switch, Nintendo has released a new trailer for Animal Crossing: New Horizons showing how players can create their own paradise.

The trailer, which can be seen below, shows how players can take on the game however they would like. Ideas include play areas with ping pong tables and kaiju monsters, archaeology setups with sphinxes, hot springs, wrestling rings, and spooky setups.

Animal Crossing: New Horizons will allow players to convert different materials into furniture and tools, which can then be used to decorate interior and exterior areas. For those looking to collect premium items, Nook Miles can be earned by completing specific tasks.

Everything is set on a deserted island, which was chosen by the development team to give players a greater freedom to customize their world.