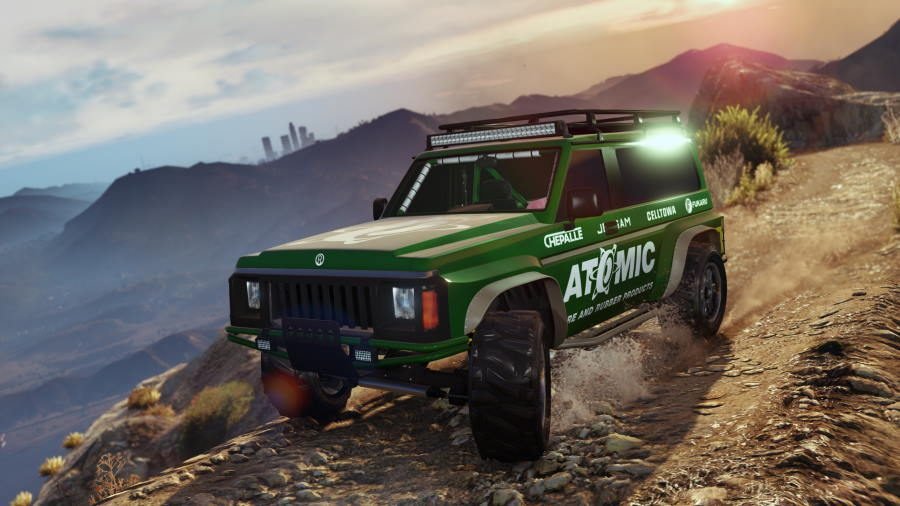 Rockstar Games announced today that the Annis Hellion 4X4 can be yours in GTA Online.

Those looking to add this new 4X4 to their garage can now grab it at Southern San Andreas Super Autos.

A number of big things are also happening in GTA Online this week – The Survival Series continues to pay out Double GTA$ & RP, and any Casino Story Mission will pay out Double Rewards until October 10.

If that’s not enough, players can jump on Triple Rewards on all races in the Venture Off Road Playlist this week. Those that compete in any Keep The Pace Adversary Mode track can net themselves 2X GTA$ & RP.

Those that have the prestigious title of Motorcycle Club President can take advantage of Doubled Payouts, simply by launching any Clubhouse Contract Mission from their Clubhouse, and can also get themselves a 2X bonus on all Biker Business Sales. To help build their empire, these folks can also get 40% off all Clubhouses and Upgrades and 40% off Biker Businesses, Upgrades and Supplies all this week. 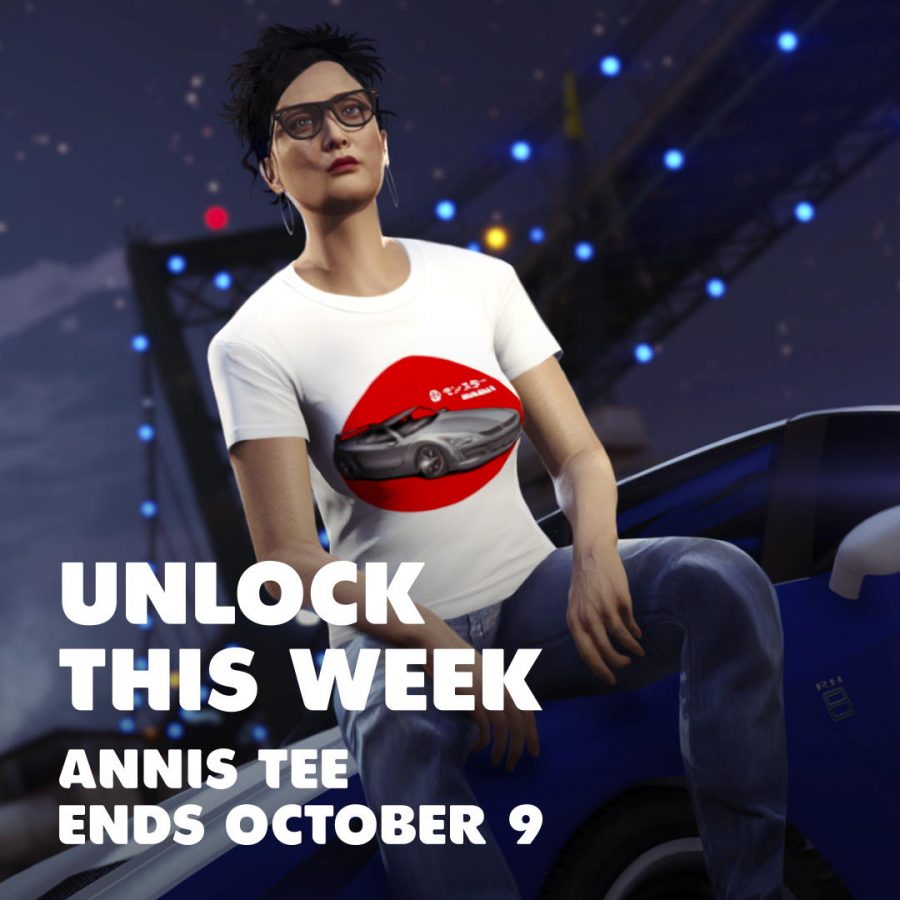 All those that jump into GTA Online this can get themselves the Annis Japan Tee on the house. 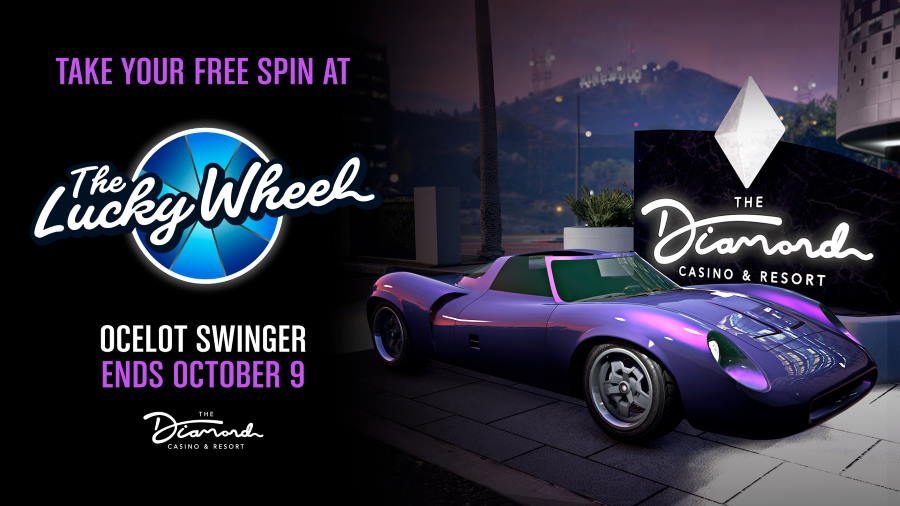 Those that swing by the Diamond Casino & Resort’s lobby to give the Lucky Wheel a spin can get the chance to win the Ocelot Swinger. Of course, GTA$, RP, clothing are all up for grabs too.

These players can also purchase the Fort Zancudo Hangar 3499 or the Lago Zancudo Bunker for a rebate on the base property after purchase, and can get an additional 10% off all of this week’s vehicle and amenity discounts listed above. Those with a connected Twitch Prime account can take a staggering 75% off the HVY Chernobog and 80% off the Brute Armored Boxville.