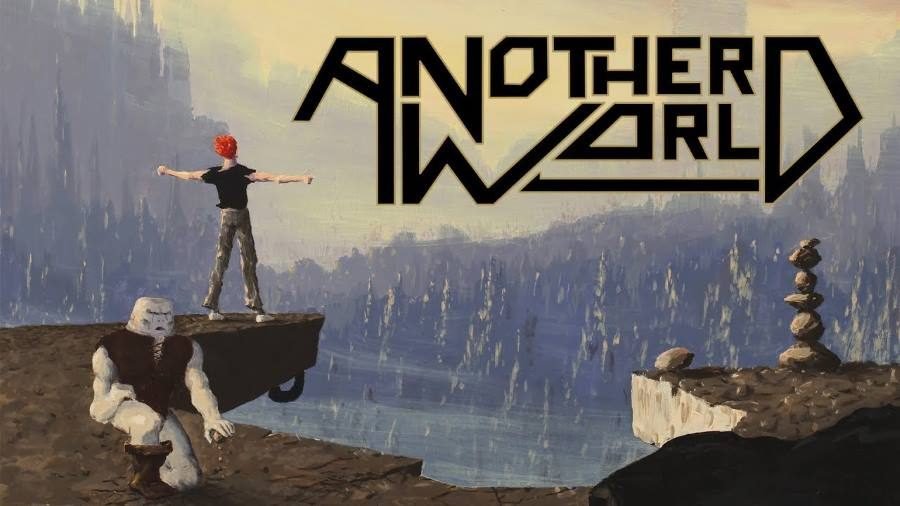 Dotemu announced today that Another World will come out for the Nintendo Switch late next month.

For this release, Dotemu worked closely with Eric Chahi, staying true to the original feel of the game and its deep sci-fi universe setting.

Featuring a compelling story and a captivating adventure, players will be able to switch in real time between the original and HD graphics. Players can also choose from three difficulty modes.

For those attending the Game Developers Conference in San Francisco, Another World will be showcased at the GDC Play Lounge (PS4253) from Wednesday through Friday during show floor hours.