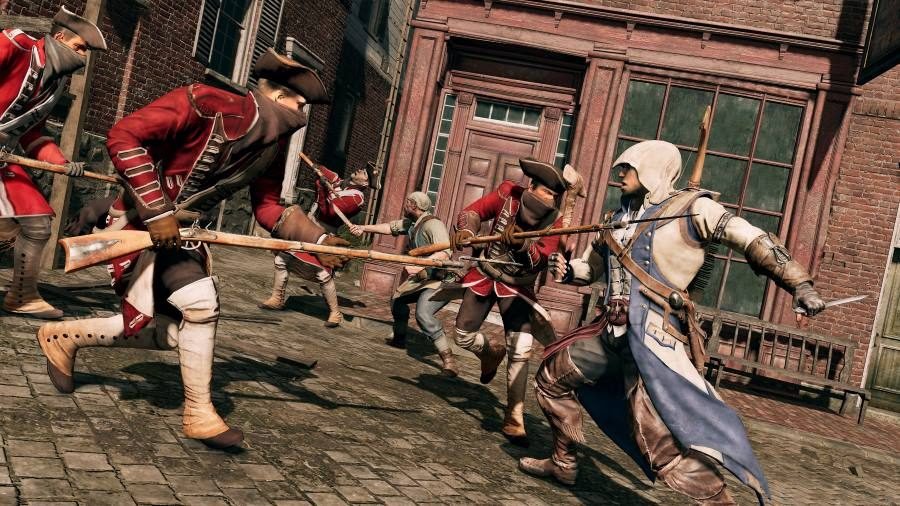 Ubisoft announced today that Assassin’s Creed III Remastered will make its way to the PlayStation 4, Xbox One, and PC on March 29.

The Remastered edition of the title will feature HDR and 4K and HDR, along with higher resolution textures, a brand new graphics engine, and a number of graphical and gameplay mechanic tweaks.

Included in this release is the full game, the single-player Hidden Secrets and Benedict Arnold missions, the Tyranny of King Washington, and finally Assassin’s Creed III Liberation Remastered.

You can view a comparison trailer below:

This title will be available as a standalone game for $39.99, and also part of the Assassin’s Creed Odyssey Season Pass.