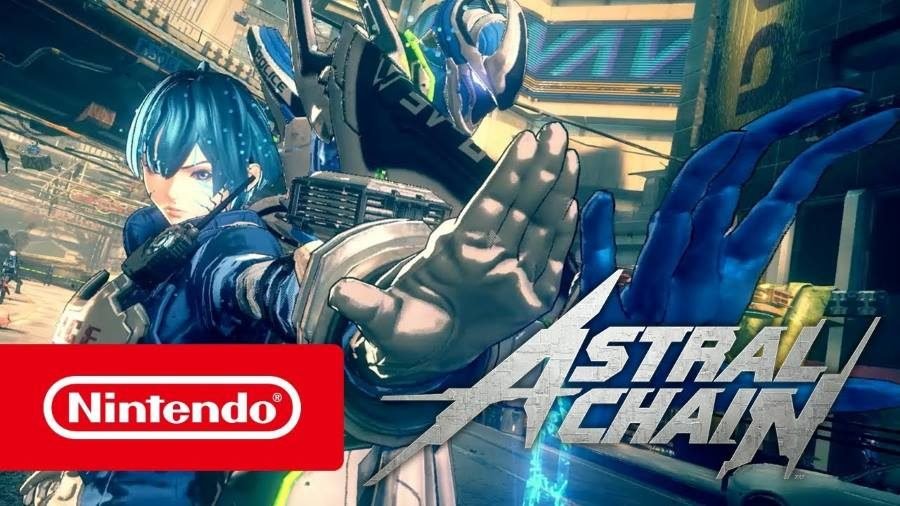 Feast your eyes on more than nine minutes of Nintendo and PlatinumGames’ action-packed title Astral Chain.

The video, which can be seen below, zeroes in on the special police task force Neuron. As the world faces destruction by the mysterious “chimera” creatures, it’s up to Neuron to combat this sinister threat. The video also dives into the different ways one can battle these enemies.

Astral Chain is directed by Takahisa Taura, who was previously lead game designer for Nier: Automata. The game will come out on August 30.