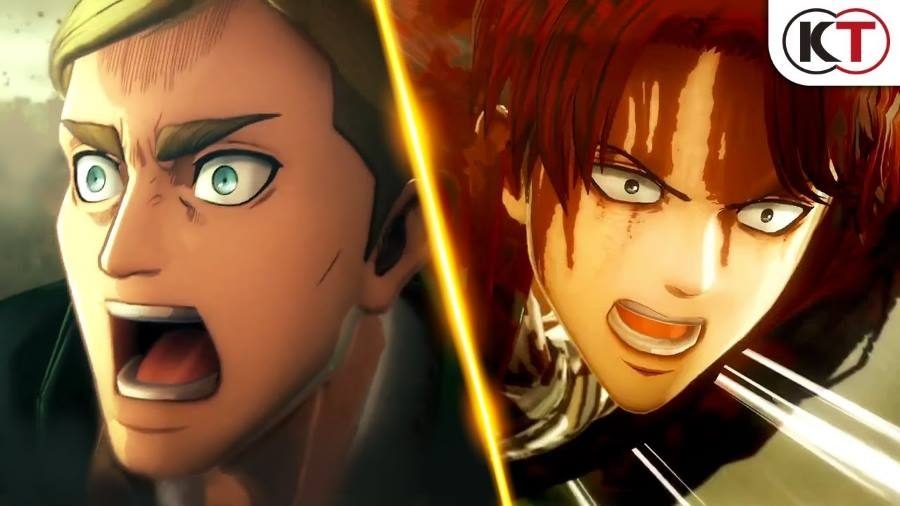 Koei Tecmo announced today that Attack on Titan 2: Final Battle will come out for the PlayStation 4, Xbox One, Nintendo Switch, and PC on July 5.

The latest title in the Attack on Titan game series, this entry follows Season 3 of the anime through specific characters. More than 40 playable characters will be available, and original episodes will also be included.

Also included in this title is an anti-personnel combat feature that uses anti-personnel omni directional mobility gear, along with an all-new wall reclamation mode based around recovering outside territories.