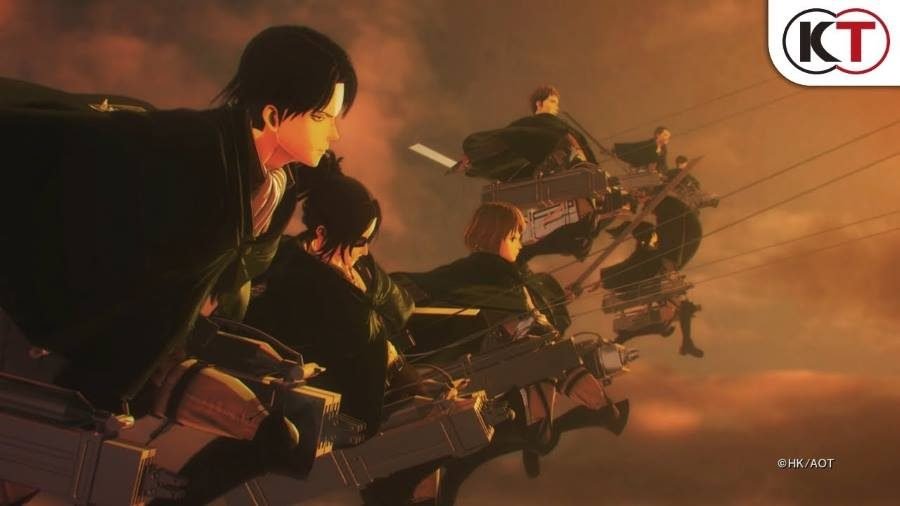 To mark its launch on the PlayStation 4, Xbox One, Nintendo Switch, and PC, Koei Tecmo has released a launch trailer for Attack on Titan 2: Final Battle.

Players will be able to experience the narrative of the anime’s Season 3 storyline, and will be able to develop their own regiment to take back land from the Titans. The storyline is told through the Scout Regiment, 104th Cadet Corps, and the Warriors. Equipment like the Shooting Gear, Thunder Spear, and Gatling Gun have all been included.